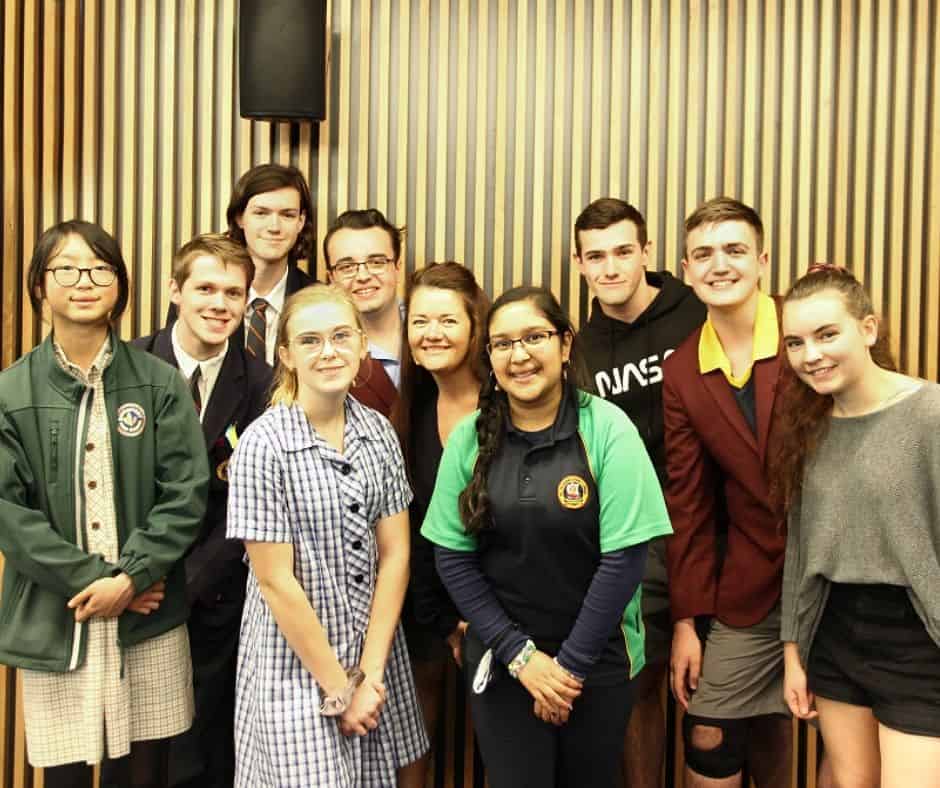 Devonport’s Youth Advisory Group is back with a vision to bring about positive change to the City of Devonport, for generations to come.

Organised by Devonport City Council, the youth council as it was known previously has returned after a decade and has rebranded as DEVYAG, according to Council’s Community Development Officer Erin Ford.

She said the main aim of DEVYAG is to increase the participation of young people in their community and to provide advice to Council on a range of relevant issues.

“DEVYAG is an advisory committee whose role is to represent the voice of young people aged between 14 and 18 years who live, work, study and/or socialise in the Devonport Local Government Area,” Miss Ford said.

“We have such a great bunch of enthusiastic members who genuinely want to be present at every meeting through contribution and influence.

“They really want to see positive change in their community and are working hard as a group to try and make a difference. It’s an honour working with them all and seeing how committed they after only forming two months ago.”

Mr Griffith said DEVYAG will provide an important opportunity for young people to have input into Council decisions, plus provide its members with insight into how Local Government operates.

“All young people should have the opportunity to be active participants in shaping their lives and directing their futures,” Mr Griffith said.

“Plenty of studies show that engaging with youth leads to positive outcomes for youth, families, and communities.

“For instance, it can help youth develop higher self-esteem, improved leadership, and a stake in their own lives and communities. For Council such an opportunity will help us make better decisions for the entire community now and into the future.”

Miss Ford said some of the issues DEVYAG will tackle first include encouraging awareness around the local arts and music scene, to increase engagement of young people.

She said the group planned to hold an event in December this year and would keep the community up to date.