Devonport City has a formal sister city relationship with Minamata City in Japan.

Based on the premise of cultural, economic and educational exchange, the relationship serves to enhance our community’s understanding of another part of the world and to develop a mutually beneficial foundation for future generations to enjoy.

Minamata is a town on the West Coast of the Japanese island of Kyushu, with a similar population to Devonport.

It is a clean and green town with a focus on sustainability and nature, following an environmental disaster caused by mercury from an industrial site flowing into its bay, which caused illness in its fish population and people.

The Japanese government responded by closing off and dredging its bay, implementing many eco strategies and working hard to renew the city’s waterways and land.  Today Minamata is now known as an ‘eco-city’ and has grown its economy through eco-tourism.

The relationship with Devonport was formalised in 1996 and is dedicated to encouraging friendship, co-operation and understanding – to improve peaceful co-existence worldwide. 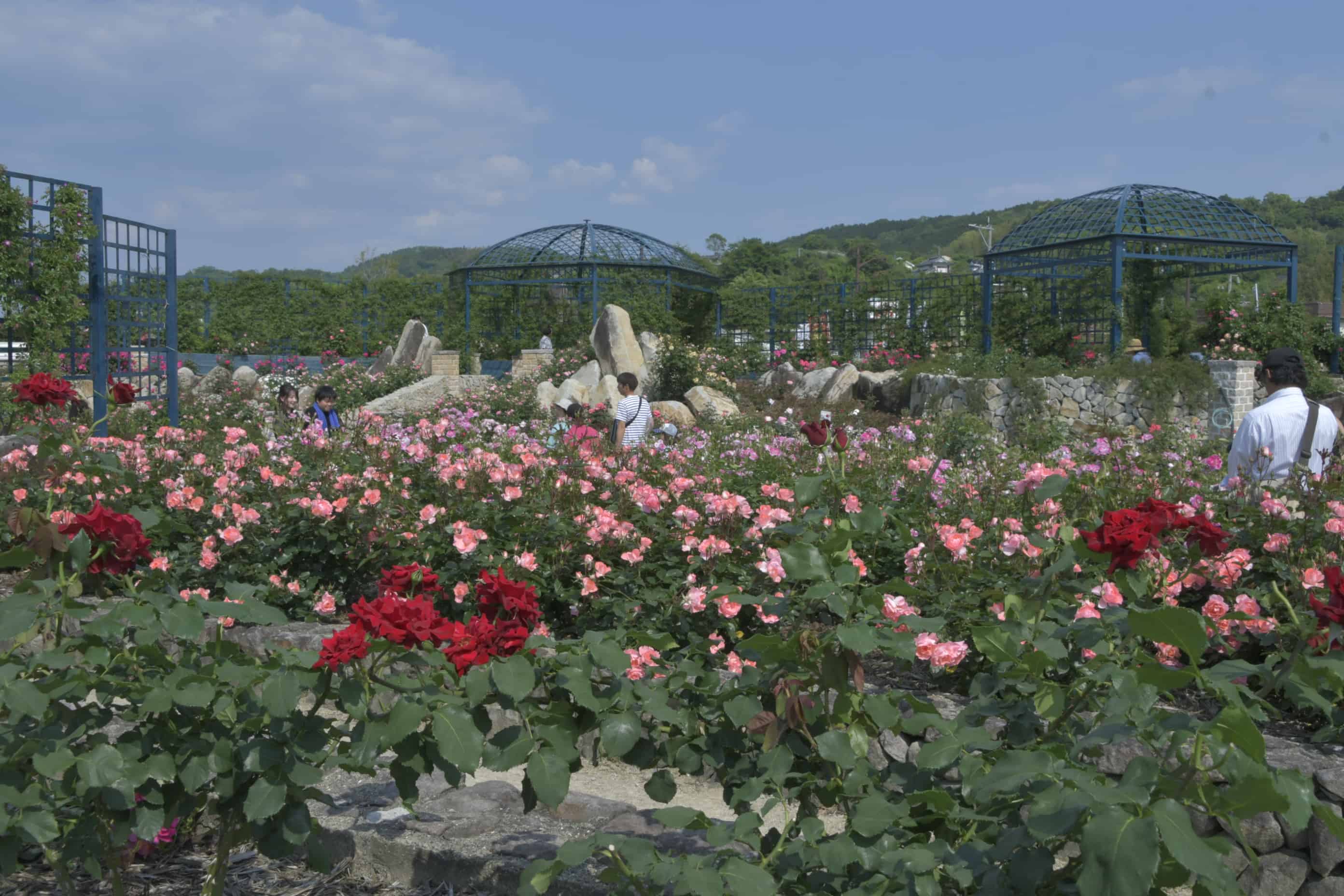 The Devonport Sister City Association is a friendship group involved in Sister City activities within Devonport, including displays of Japanese cultural items and projects between Devonport and Minamata schools. 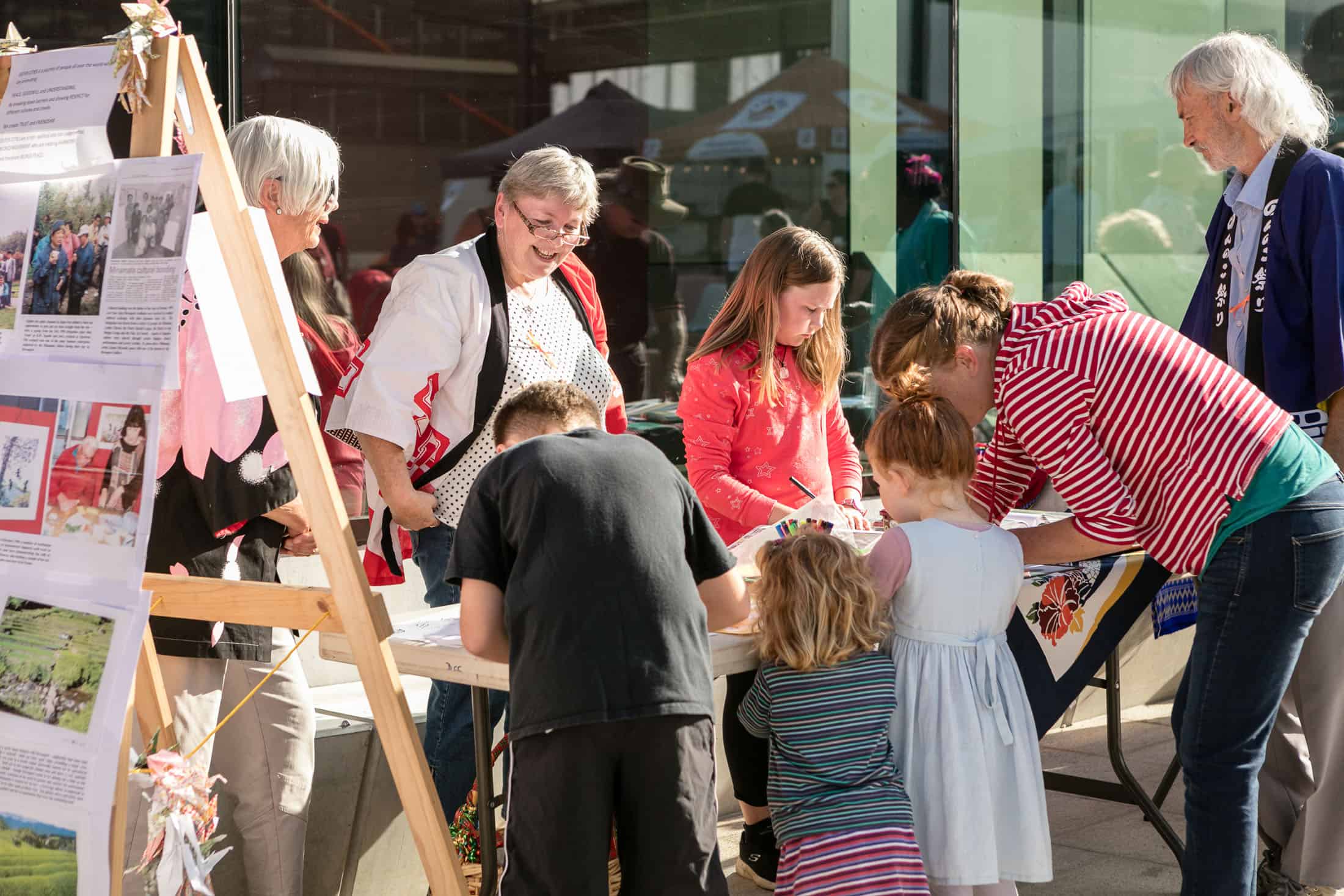