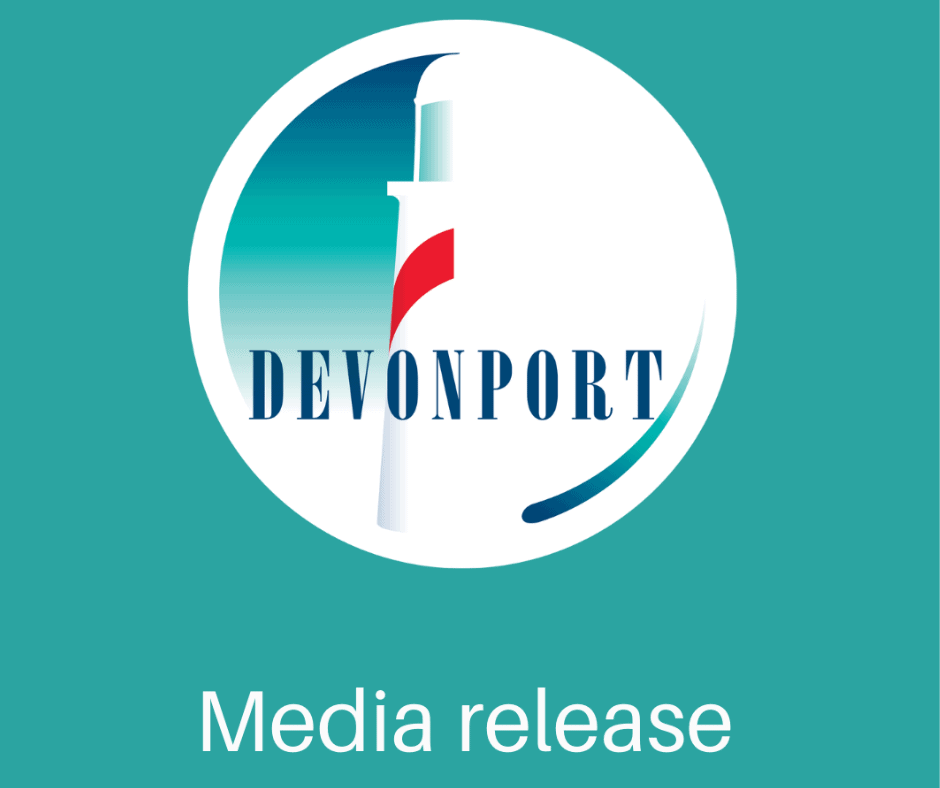 Mr Atkins said at the time the Hillcrest Community Public Fund was launched, the GoFundMe page, set up by Devonport woman Zoe Smith, had received around $1.2 million, which would equal to about $133,000 for each of the nine families most affected by the tragedy.

“The Devonport Mayor, Zoe and the State Government representatives responsible for distributing the funds through the Distribution Committee wish to reassure everyone that each of these families will receive these funds,” Mr Atkins said.

“The public fund has made it much easier for business and government organisations to donate and will see far more money raised than what could have originally been achieved.

“We know that many large organisations across Australia are reaching out to donate to this fund. Everyone has been moved to offer support in some way and the public fund will support the longer-term needs of the families affected and the Hillcrest school community, in the best way possible.”

Mr Atkins said immediate funding of $500,000 from the State Government is already helping the families – this includes counselling and social worker support and importantly immediate financial and practical support to the families who have been impacted.

He said the Federal Government also announced on Saturday that they would provide $800,000 in funding for counselling and mental health support for those affected by this tragedy.

The Mayor and Zoe have produced a short video outlining details of the fund and this is now available on Council’s website https://www.devonport.tas.gov.au/hillcrest-community-public-fund/