Santa and his helpers are headed for the East 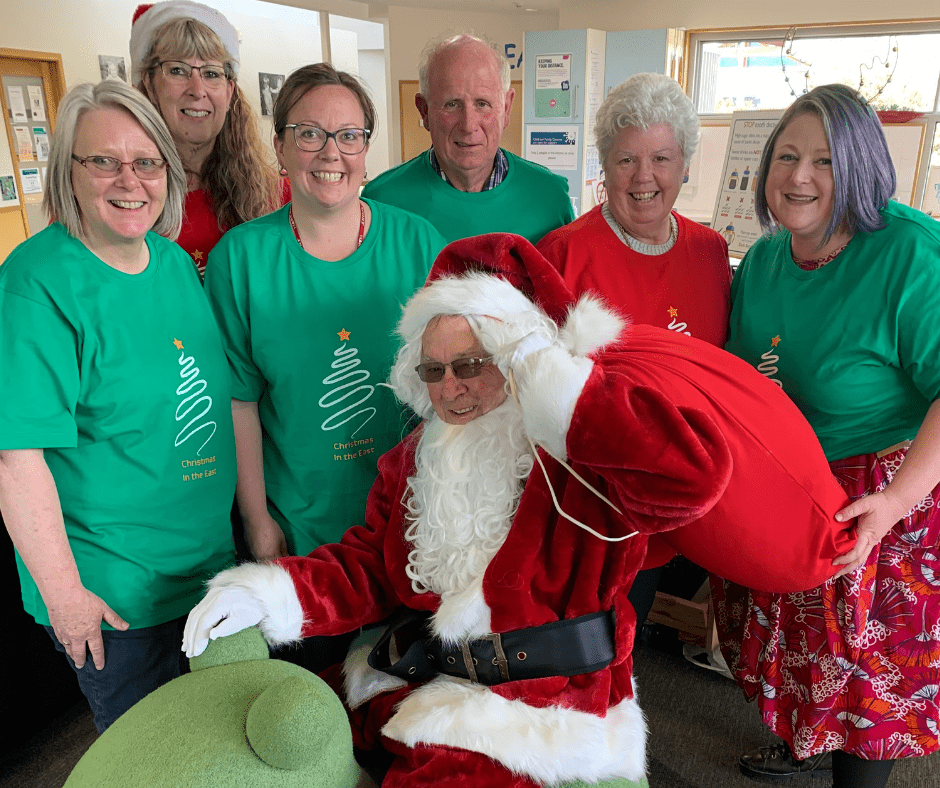 Santa and his helpers are headed for the East

Christmas is coming early for East Devonport residents, with Santa heading into town on Saturday, 4 December for the Christmas in the East – Santa Run.

Devonport Mayor Annette Rockliff said Santa and his entourage will cover as many streets and families as possible, handing out lollies and Christmas decorations donated by local businesses, plus 400 craft kits, provided by the paranaple arts centre.

“Christmas in the East is such a special celebration for the East Devonport community, which has loved the many different forms the annual event has taken since it started in 2002,” Cr Rockliff said.

“Santa and his helpers will be making a lot of noise along the way, which should give residents plenty of notice to come outside and grab a treat.

“Council has been a proud supporter of Christmas in the East since it started, and it’s been great to see the event become a Christmas highlight for the East Devonport community.”

Centre Leader of the East Devonport Child and Family Learning Centre Jenny Mountney said Christmas in the East was a fun way to bring families some Christmas joy and celebrate their community.

“This is a great event that boosts the community spirit, it connects us all and brings the smiles on everyone’s faces,” Ms Mountney said.

“One thing that makes this event so unique is the way everyone wants to pitch in and get involved. It’s always given the residents something to look forward to.

“We are grateful for the generous support from local businesses, organisations, Council and volunteers that help make Christmas in the East so special.”

Christmas in the East – Santa Run will be held on Saturday, 4 December from 3.30-5pm in the streets of East Devonport.

For more information contact the East Devonport Child and Family Learning Centre on 03 6478 4337.