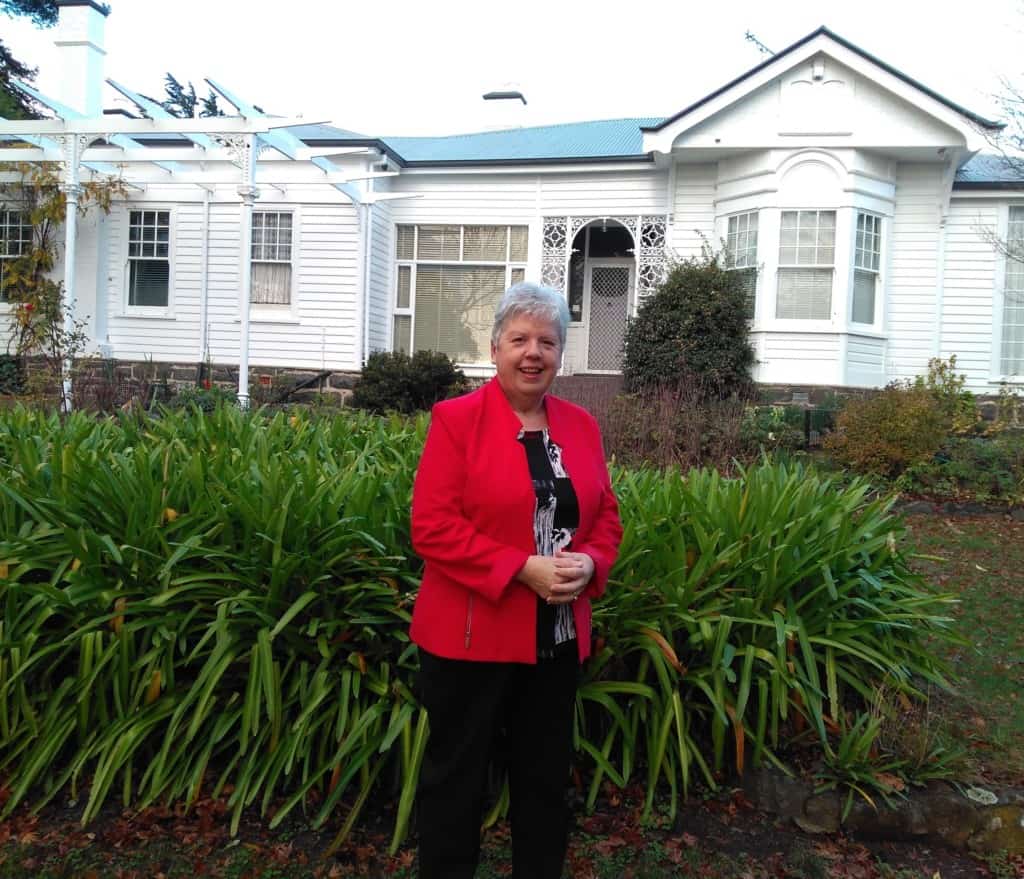 Council has released the latest update report on its Bike Riding Strategy 2015-2020.

The objective of the Strategy is to make bike riding more accessible and safer for everyone through promotion, community education and by providing a well-maintained network of bike lanes and paths.

It contains 26 actions. Four actions have been completed and another five are underway. Ten are ongoing throughout the life of the Strategy.

Highlights of the progress made in the last year include:

Council has awarded the Maidstone Park Ground Lighting tender to Devonport Electrical Services for a total sum of $182,175, to be funded by a State Government grant and Council.

The existing lighting does not meet the current standards for training and creates issues for stakeholders including an increased risk to users due to substandard light levels, underutilisation of the ground due to substandard facilities, excessive wear on the small well-lit areas of the field and one existing pole is at the end of its life and requires immediate replacement.

Erosion repair work to the Victoria Parade foreshore has begun and will take approximately two weeks to complete.

The walking path will remain open during the works.

Stormwater assets represent the largest asset group by number, and the second largest in value, with a combined replacement value of $137.7 million and an annual depreciation cost of more than $1.3 million.

The Plan details seven actions required for the management of stormwater assets (and services provided from these assets), compliance with regulatory requirements and funding needed to provide the required levels of service over a 10-year period.

The Devonport General Cemetery Master Pan is a guiding document for the development and management of the Cemetery over a ten-year period commencing in July 2020.

More information about the Plans is available at the Speak Up page on Council’s’s website which you can visit by clicking here.

Both Plans will be open for public comment until 5pm on Friday 26 June.

It was a pleasure to catch up with Kyla’s Foundation members Trudy and Candice McGlone last week at the new Children’s Memorial Pavilion at the Mersey Vale Memorial Park, at Spreyton.

The Foundation was formed in 2012 to assist people directly affected by the loss of a child and Council believes the pavilion will provide a place for local parents seeking to have somewhere to reflect and remember.

The loss of a child is always an extremely difficult time for any family – one that as a mother and grandmother I can only begin to imagine. Council hopes that providing a special place for the placement of such loved ones will assist families, particularly in their times of grief.

The pavilion features a central tree surrounded by seating and garden beds in a circular arrangement with segmenting partition walls available for ash interment and memorial plaques.

The central Maidenhair tree was relocated from the former Best Street car park when work began on the new waterfront hotel.

Vos Constructions built the pavilion with the concept created by Lange Design, who also created the Memorial Garden at the cemetery. The design and engineering work was undertaken by 6ty and landscaping was completed by Council’s Parks and Reserves team.

Central to Council’s thinking was the need to provide a peaceful place and the pavilion has been designed with that much needed sensitivity.

I am very proud of the work Council has done and grateful for the Foundation’s support as they play an important role in the community.”

Enquiries about the Children’s Memorial Pavilion can be made by contacting the Mersey Vale Memorial Park Office on 0417 112 673 from Tuesday to Thursday, between 9.00 a.m. and 11.00 a.m. All enquiries outside MVMP office hours can be made to Council on 6424 0511.