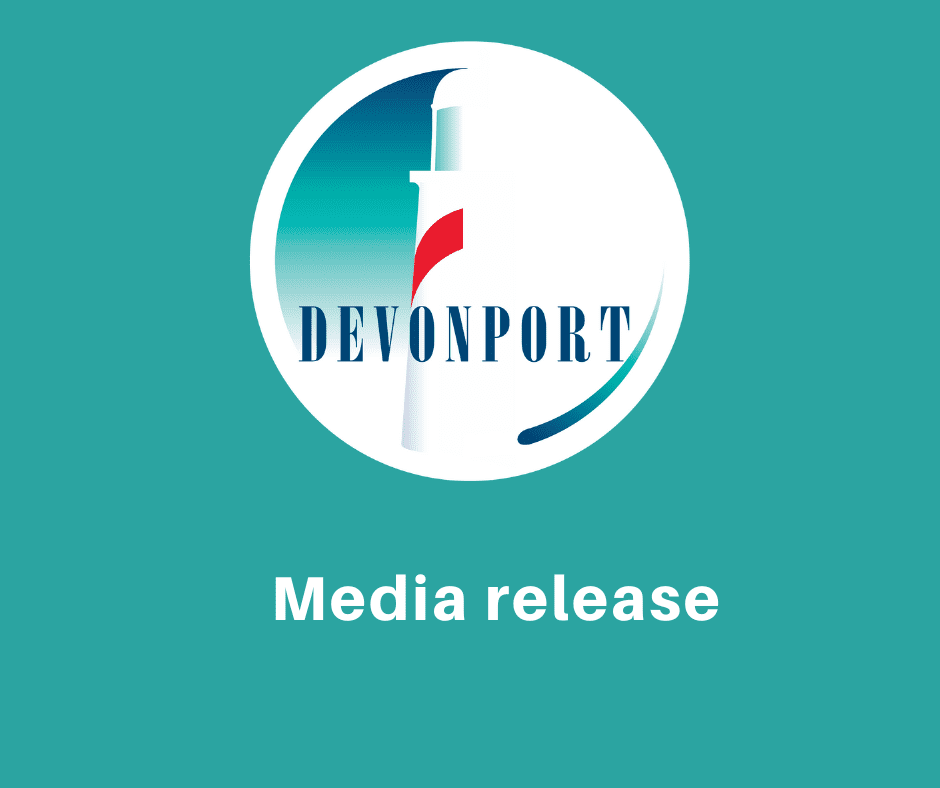 Devonport Mayor Annette Rockliff said Devonport City Council is aware of some concerns within the community around the Hillcrest Community Public Fund and has released a fact sheet to clarify any misunderstanding.

The release of the GoFundMe money has taken much longer than anticipated and is being delayed by some very complex legal issues which are being managed by the State Government and legal representatives of the Funds initiator, to ensure all the money is distributed fairly to the families impacted.

Cr Rockliff said Council has no control over the timing of the release of the GoFundMe money but can provide assurance that 100% of the funds donated to the original ‘Support for Families – Hillcrest Primary’ GoFundMe campaign, will go to the families of the nine children who were directly impacted by the tragedy.

“We understand the community is worried that the money raised hasn’t yet gone to the families, but it will, and this is not negotiable. The money was always intended for those families and that’s exactly where it will go,” Cr Rockliff said.

The Hillcrest Community Public fund has been established by the State Government, in consultation with Devonport City Council and MyState bank, as a way to support the Hillcrest School community for the long term.

Money donated directly to the Community Public Fund is separate to the GoFundMe page, and provides a secure, reliable process with the necessary protections to encourage contributions from not only individuals but also large commercial entities.

“Money raised as part of the AFL Tribute Match between Hawthorn and Richmond to be played in Devonport on Saturday 5 march, will be added to the Hillcrest Community Public Fund.

“The Hillcrest Community Public Fund Distribution Committee will decide how these funds are distributed fairly and equitably and where they are needed to best support the community,” Cr Rockliff said.

Neither the Council nor the State Government are receiving any money whatsoever from either the GoFundMe page, or the Hillcrest Community Public Fund.

Administration, support and other work related to Hillcrest is being funded in full by Council and the Government.