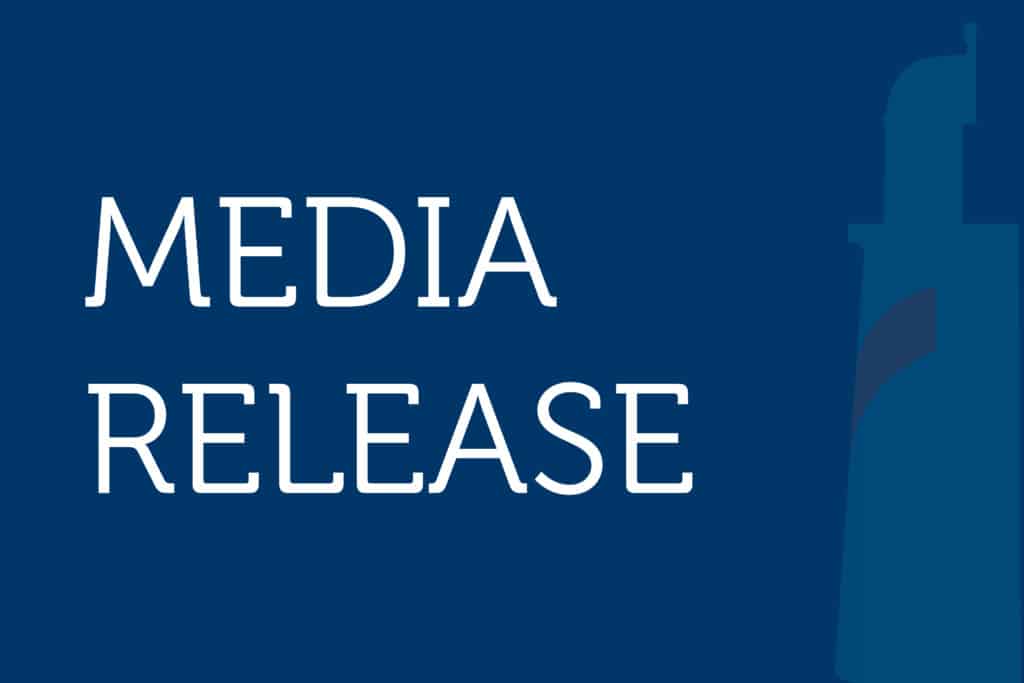 Devonport City Council’s General Manager Paul West is set to leave the Council at the end of the month, the Mayor, Cr Annette Rockliff, announced today.

Mr West has been General Manager at Devonport for the past six years and has been instrumental in guiding the City through a period of both challenge and achievement, particularly with its ambitious LIVING CITY project.

“I’ve made my decision to leave Council both with a sense of pride but also with some regret,” Mr West said.

“Being General Manager at Devonport has been extremely rewarding and I am proud of all we have accomplished in this time on behalf of the community.  I have always undertaken my role with Council diligently and with the best interests of the Council and the Devonport community in mind.

“When I applied for the role it was very clear the then Council only wanted a General Manager who would not only support, but actively work with Council on implementing the LIVING CITY vision.   I believe those involved in LIVING CITY will in the future be applauded for not only their foresight, but also for their determination in seeing it delivered.

“Rome was not built in a day and the rejuvenation of Devonport is going to take time. It should be remembered that a project the size of LIVING CITY is about building for the future not just for today.”

There was a recent call by a councillor for Mr West to resign following an Auditor-General’s report into the LIVING CITY procurement practices.

Mr West recently indicated in a statement to Council, that he acknowledged and accepted his share of the accountability for the Providore Place lease issues as outlined in the Auditor-General’s Report.

“At the same time though, I believe it is important to also acknowledge the Auditor-General in releasing his report to Parliament was quoted as saying ‘other than issues raised with the lease agreement, the Council had performed effectively in all other aspects of the audit,” Mr West said.

Mayor Rockliff said she was disappointed Council was losing Mr West and that his departure will leave a significant gap in the administration of the Council.

“Mr West is a well-respected, experienced and very capable General Manager and Council has been truly lucky to have had him in the role for the last six years. From my perspective his will truly be large shoes to fill,” she said.

“Mr West had an impressive understanding of the City’s budget and was instrumental in identifying and implementing a number of improvements during his tenure, including making the budget process more open and transparent.

“The ability for Council to keep rate rises to a minimum over the last 6 years is a testament to Mr West’s close financial oversight and management.

“I have appreciated Mr West’s knowledge of the sector and his support and advice, particularly when I unexpectedly became the Acting Mayor in early 2018.   I thank him for his service and extend my very best wishes for whatever the future brings for him.”

Mr West indicated he had come to the view it was in the best interests of both himself and the Council for him to move on.

The Council will soon begin the process to recruit a new General Manager, which will hopefully see someone appointed to the role early in the new year.