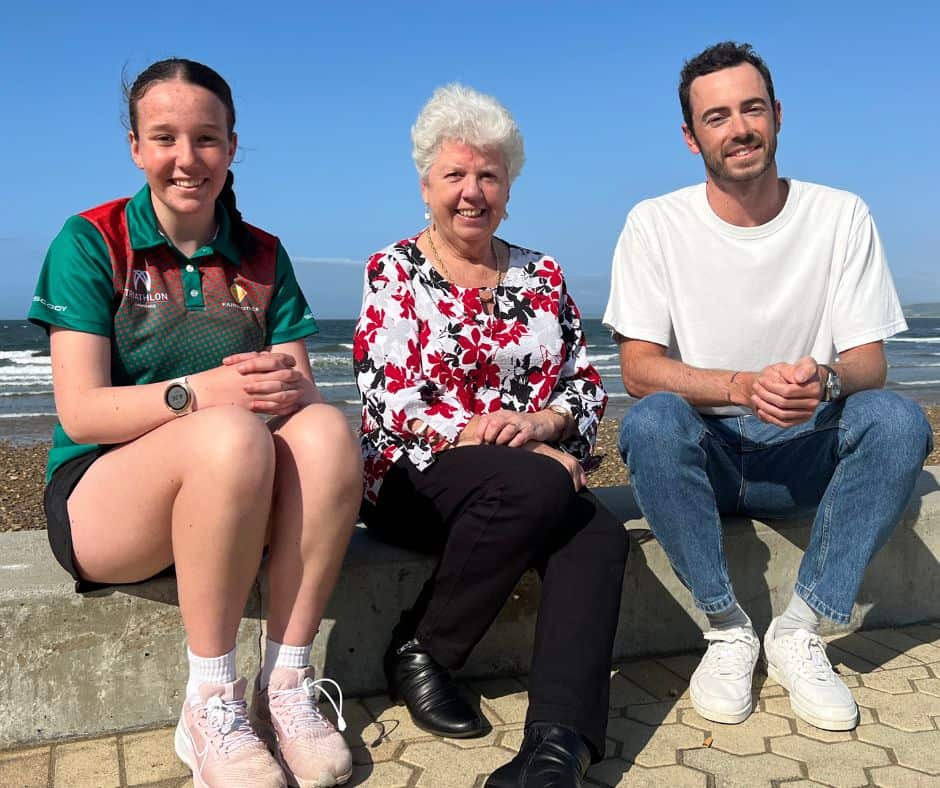 Devonport will host the world’s best Paralympians and triathletes for the World Triathlon Para Series next year, as part of a triathlon festival held from 13-19 March 2023.

Devonport Mayor Annette Rockliff said it was a huge honour to see the World Para Series return to the city, which will bring some of the world’s best Paralympic and World Champions to the Mersey Bluff.

“What a great opportunity for Devonport to host an impressive cross section of athletes from beginners to world champions,” Cr Rockliff said.

“Our Mersey Bluff is such a fantastic location to host triathlons and we are grateful that Triathlon Australia is bringing this six-day event to our shores.

“Devonport City Council is a proud supporter of this year’s triathlon festival, and we look forward to being inspired by the athletes and the excitement and visitors that this event will bring to our city.”

Tri Events Tasmania Managing Director Will Blackaby said an estimated 1500-plus visitors will be occupying the region for this week-long festival.

“We look forward to working alongside Triathlon Australia and World Triathlon in the deliverance of these high-profile events,” Mr Blackaby said.

“And we thank Devonport City Council and Events Tasmania for their ongoing support.”

Photo: Devonport Mayor Annette Rockliff (centre) with Devonport junior triathlete Erina McLachlan and Olympian triathlete Jake Birtwhistle (Launceston) at a recent announcement that the World Triathlon Para Series is coming to Devonport in 2023, as part of a triathlon Festival next March.