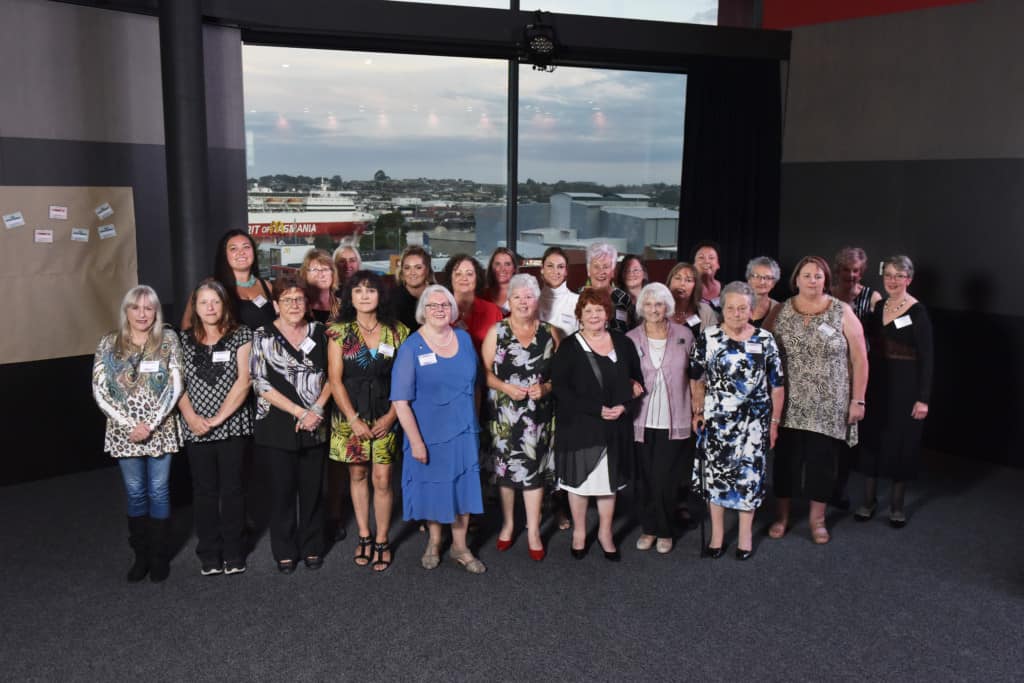 Devonport City Council has celebrated the achievements of 27 local women by adding them to the honour roll of the popular Diamonds of Devonport program at a cocktail party on Thursday evening.

Diamonds were recognised in the categories of Personal Achievement, Community Achievement, Business Achievement and Young Achiever, for those under 30.

The recipients join 204 other women who have been recognised by the program since it was first initiated in 2011 by the current Mayor and event patron Cr Annette Rockliff.

Mayor Rockliff said the event was a way to recognise some of the great women working within the community and to acknowledge their achievements.

“I am very proud of the event and the contributions to our community of the more than 230 Diamonds who have been recognised over the last nine years,’’ Cr Rockliff said.

“It’s a joy to be part of the event and to hear great stories of amazing women.

“I know there are still many more ‘unmined’ Diamonds out there so I would like to thank those who take the time to nominate Diamonds and ask that nominations keep coming in.’’

Mrs Fay’s community service has continued for almost four decades with the Devonport Soroptimist Club – where she has held a range of executive positions including president and treasurer – and as a member and past office holder of the Devonport Lions Club, and a former co-ordinator of the Taste of the Harvest.

She also co-ordinated the Devonport Regatta’s Miss Mersey event for many years and has had a long association with the local White Ribbon Day Walk.

Mrs Fay was named as Devonport’s 2019 Australia Day Citizen of the Year.

She has twice been nominated as a Diamond – in 2012 for her community achievement and in 2018 for her business achievement.

PICTURE CAPTION: This year’s Diamonds are pictured with the Mayor, Cr Annette Rockliff.