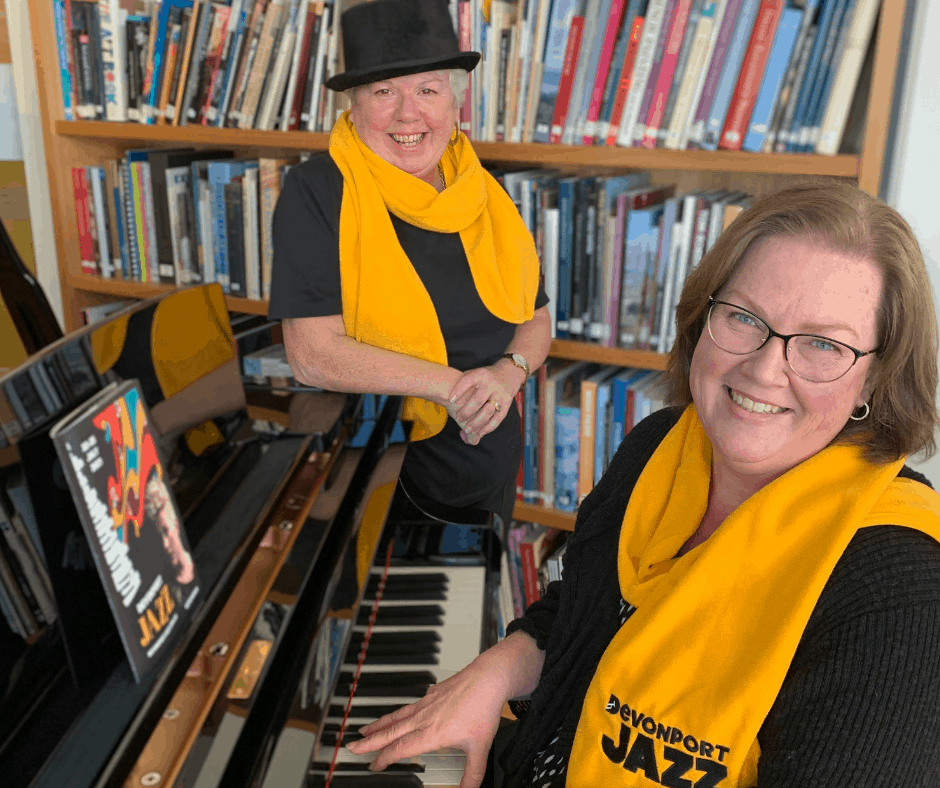 Devonport Jazz is returning to the Tasmanian events calendar this year from 22-25 July with a focus on local talent, plus some big headline acts, including ARIA-Award winners Katie Noonan and Paul Grabowsky. Devonport Mayor Annette Rockliff said it was the 20th anniversary of the award-winning annual music festival and this year’s events would be […] 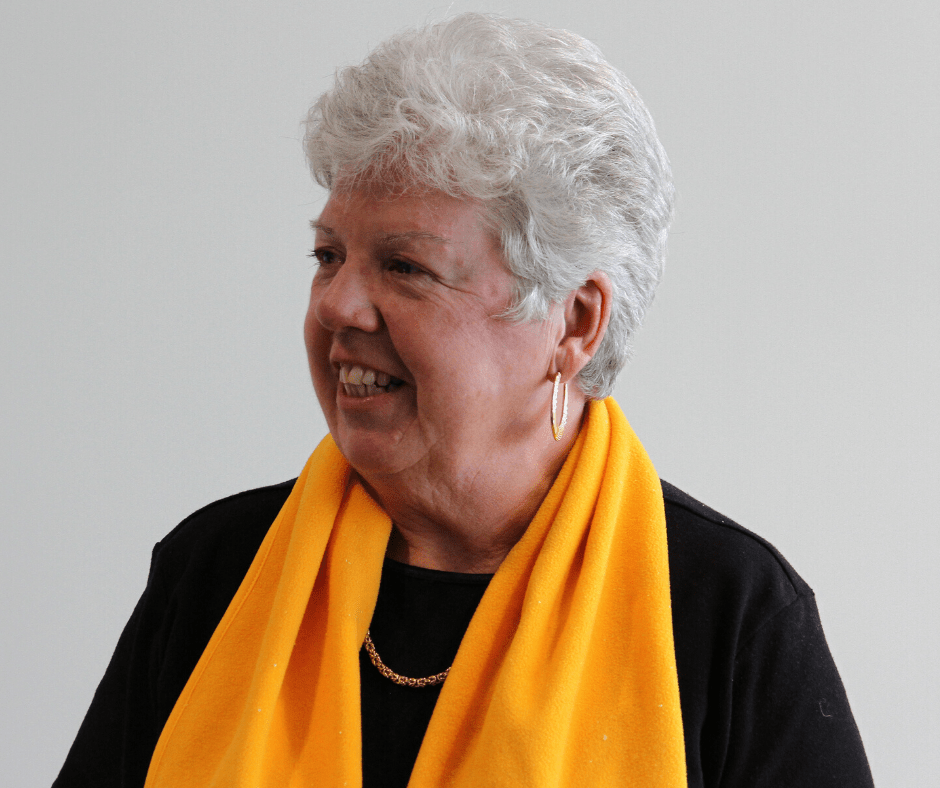 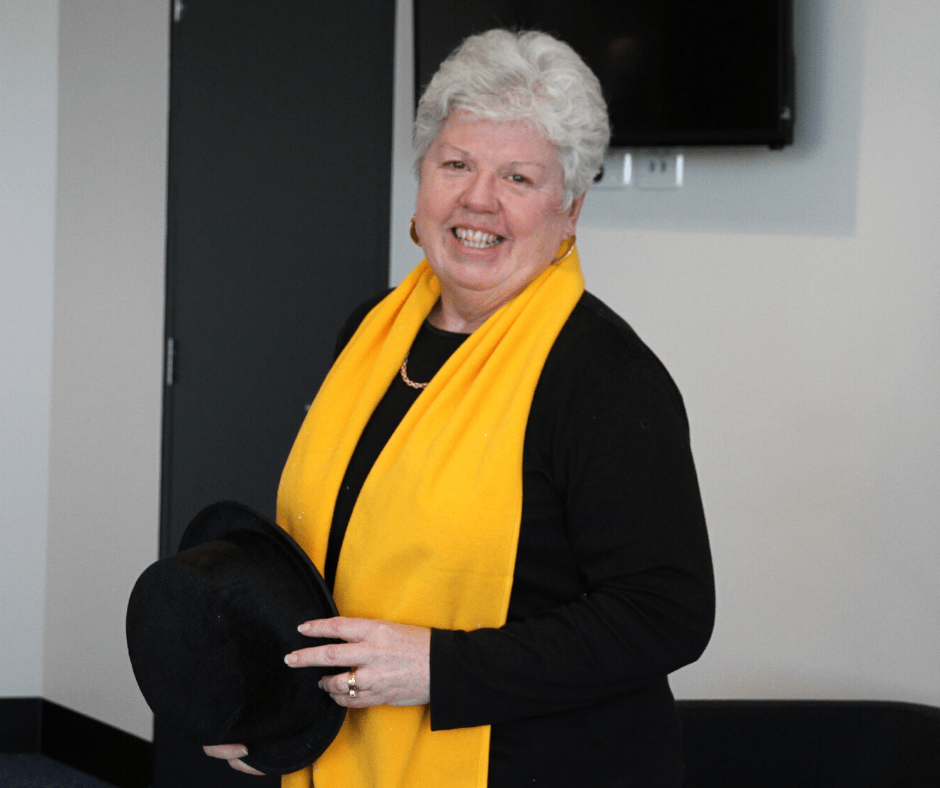 It’s really great to see local sporting groups, recommencing after they were required to shutdown due to COVID.  Football, hockey, soccer, touch football, running groups, netball to name but a few.  COVID restrictions and social distancing requirements mean that some of our sports look a little different this year, but it is great to see […] 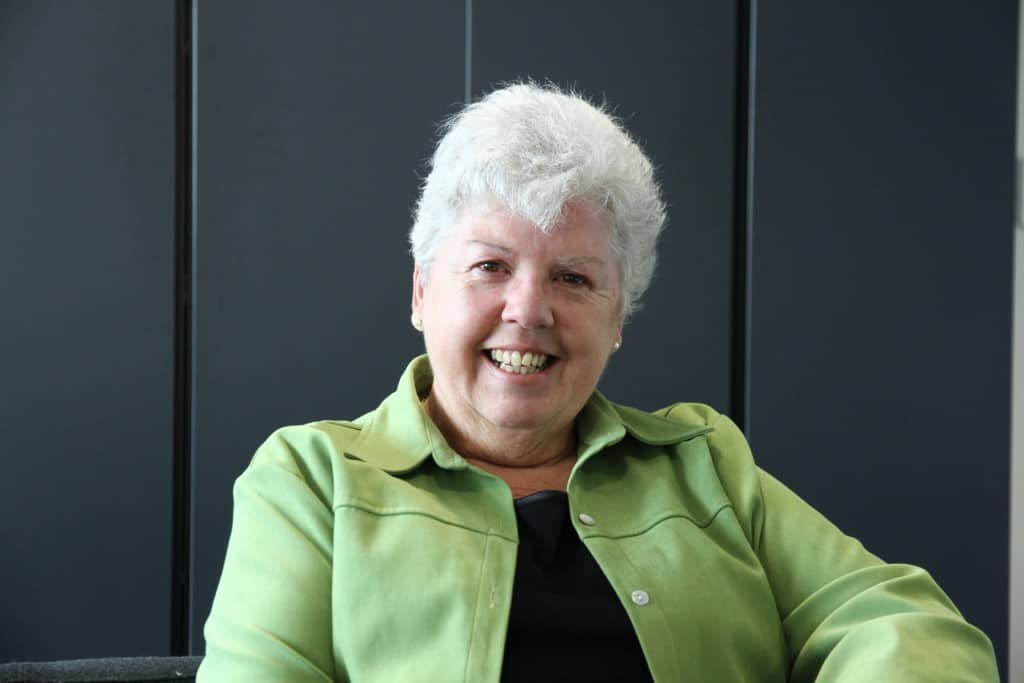 Council is seeking expressions of interest from interested sporting bodies to lease an area at the Devonport Recreation Centre (formerly used by the Devonport Gymnastics Club).  Inspection of the area is by appointment and can be made by contacting Fabio Pizzirani – Sport and Recreation Development Coordinator on 6424 0511 or email fpizzirani@devonport.tas.gov.au.  Further information […] 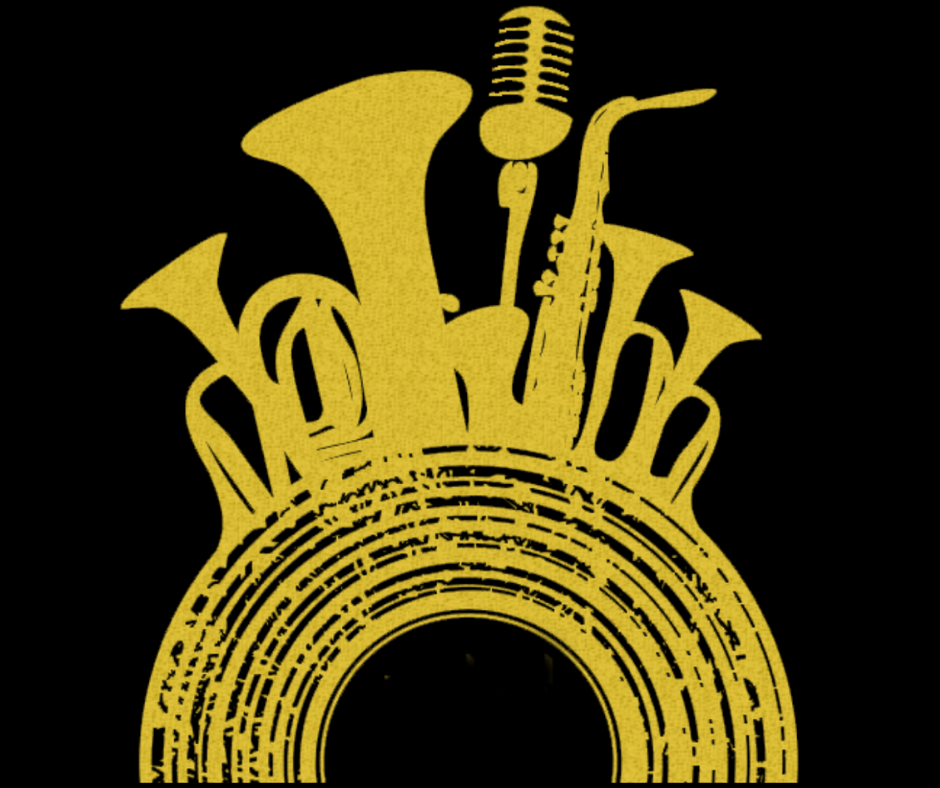 Devonport Jazz is an award winning annual musical festival held in Devonport on the Tasmanian North West Coast every July. The Festival takes place in a variety of venues across the city, from the paranaple convention centre and Town Hall Theatre, to arts venues, cafes, restaurants, pubs, churches and community halls. Devonport Jazz is a […]