Within natural vegetation communities live many native animals. Some of these can be protected by State and Federal legislation. To find out more information regarding native fauna in Devonport, please contact the Department of Primary Industries and Water.

The burrowing crayfish of the genus Engaeus, found only in south-eastern Australia, are very specialised crayfish living in tunnel systems in muddy banks, seepages and peaty areas. While most freshwater crayfish live in flowing water, the burrowing crayfish live their entire life within their burrow systems, only venturing out occasionally at night and in damp, overcast conditions. As they are typically no longer free-swimming, many of the species have much reduced tails. Other features of the genus include a narrow body and, unique among Tasmanian genera, claws that open vertically rather than horizontally to the body, allowing for larger claws in the confined space of narrow tunnels.

Our species is Engaeus granulatus (Central North Burrowing Crayfish) and is easily identified from other species by its granulated claws. It is also the only burrowing crayfish that does not share its habitat with other species, making it even easier to identify.

As all crayfish have gills under their carapace (shell), they are dependent on water to breathe. Typically the tunnels of burrowing crayfish reach down to the water table and over the summer period when the water table drops, they will follow it down through well established tunnels, sometimes to depths of 2-3 metres.

Burrowing crayfish generally eat decaying organic matter in the soil, such as rotting leaves and twigs but will supplement their diet with the occasional small worm or grub they come across.

All species of Engaeus construct characteristic ‘chimneys’ made from balls of mud placed at the entrance of their burrow. These may range from just a few mud pellets or a structure to 40 cm in height, but we don’t really know why they build them!

Over dry periods, they will often plug the chimney, possibly to retain moisture within the burrow.

Breeding takes place from spring through to early summer. During this period adult females can be found carrying eggs or new hatchlings under the tail, which is closed over them to form a pocket for protection.

Each species has slightly different habitat requirements so that although a couple of different species may be found on the one property, they will inhabit specific areas depending on water flow, soil type, vegetation and degree of habitat disturbance.

Living their lives underground makes the burrowing crayfish extremely difficult to study without disturbing them. As a result there is still much to learn on the life history and requirements of the different species.

For more information visit the Department of Sustainability, Environment, Water, Population and Communities.

Claws on the Line

To help confirm details of the species’ threatened status (currently Endangered on the state and federal lists, and Critically Endangered on the IUCN Red List) – and also set a baseline for its conservation Nature Trackers has developed ‘Claws on the Line’. With the assistance of the community over time Central North burrowing crayfish can be monitored.
For more information visit Nature Trackers. 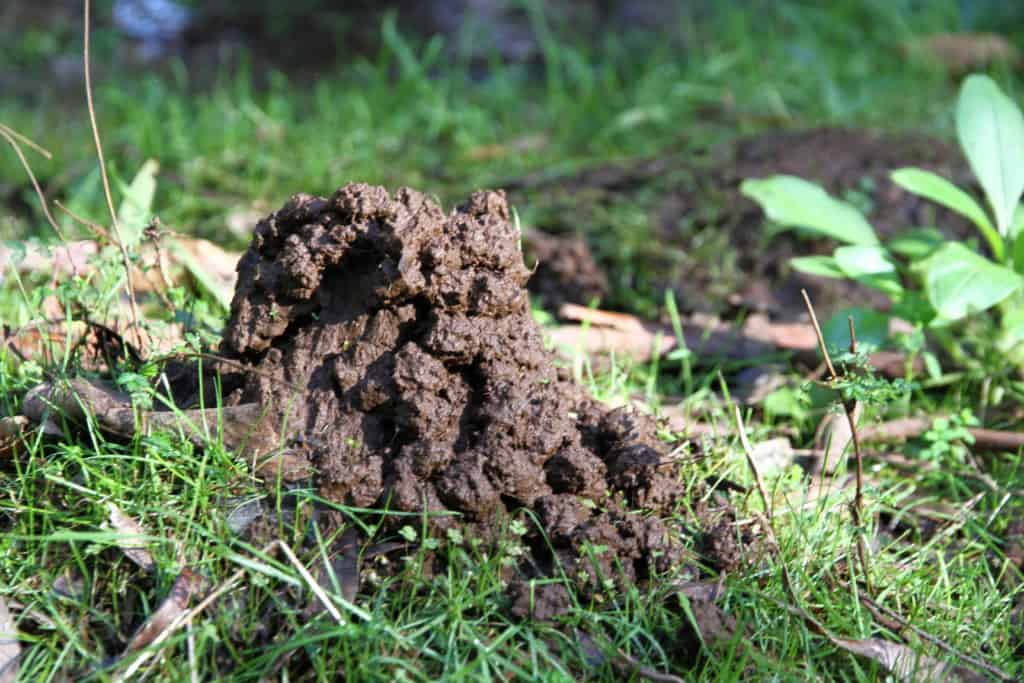