Wildcare-Friends of Devonport Reserves to be launched 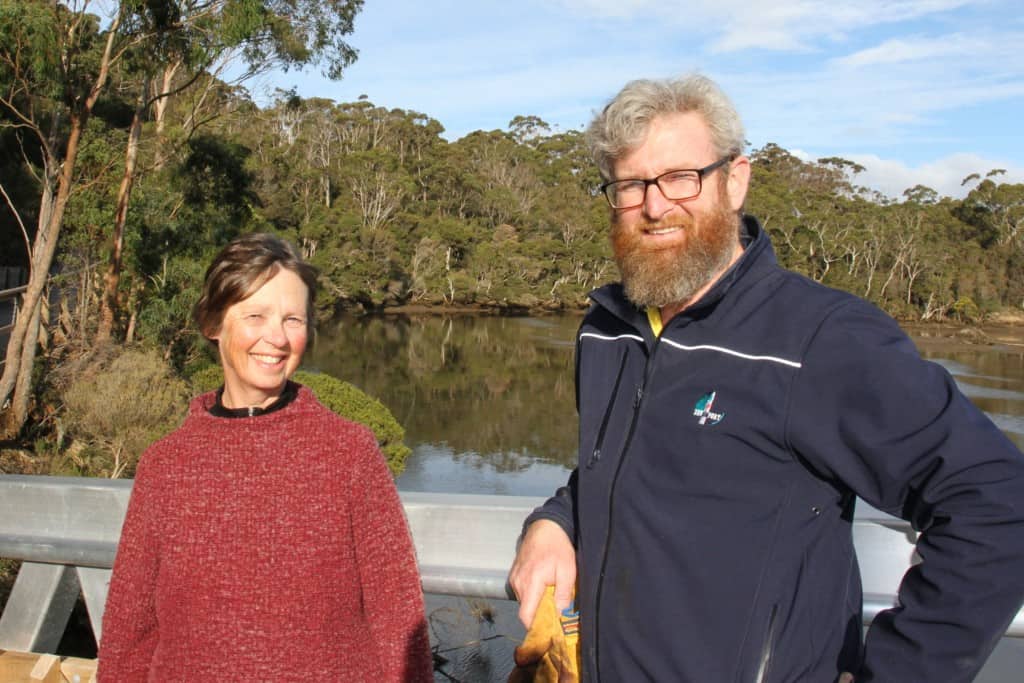 Wildcare-Friends of Devonport Reserves to be launched

A new volunteer group charged with helping to assist with the management of Devonport’s reserves will be launched next week.

Wildcare-Friends of Devonport Reserves will work under guidance from the Devonport City Council and the Tasmania Parks and Wildlife Service.

It will be the city’s second environmental group following the launch of the Friends of Don Reserve group.

Members of the Friends of Devonport Reserves will undertake activities in areas such as the Don Reserve, Turner Reserve, Mary Binks Wetlands, Don Heads and Kelcey Tier.

Activities will include undertaking flora and fauna surveys, weed removal and other projects, which may also be suggested by members.

Mayor Annette Rockliff said the group was a great way for those with an interest in the local natural environment to engage more deeply with it.

“It is a real opportunity for people to connect with their natural surrounds and experience the full beauty of such areas as well as playing an important role in their ongoing development,” she said.

Cr Rockliff said the launch had been timed to coincide with school holidays as a way of, hopefully, encouraging younger members of the community to become involved.

The launch will begin at the Dell Luck Reserve, beside the Don River Railway on Forth Road, at 2.20 pm on Monday 15 July 2019.

Friends of Devonport Reserves president Shane Pinner said those who became involved would play an important role in helping to protect the city’s major reserves.

“Kelcey Tier is a classic example. It is our largest public asset and we need a mechanism to be able to care and look after it.”

As part of the launch activities fungi enthusiast Herman Anderson will help participants identify local fungi in the area including a search for the ghost fungi, one of the few in the world which glows in the dark.