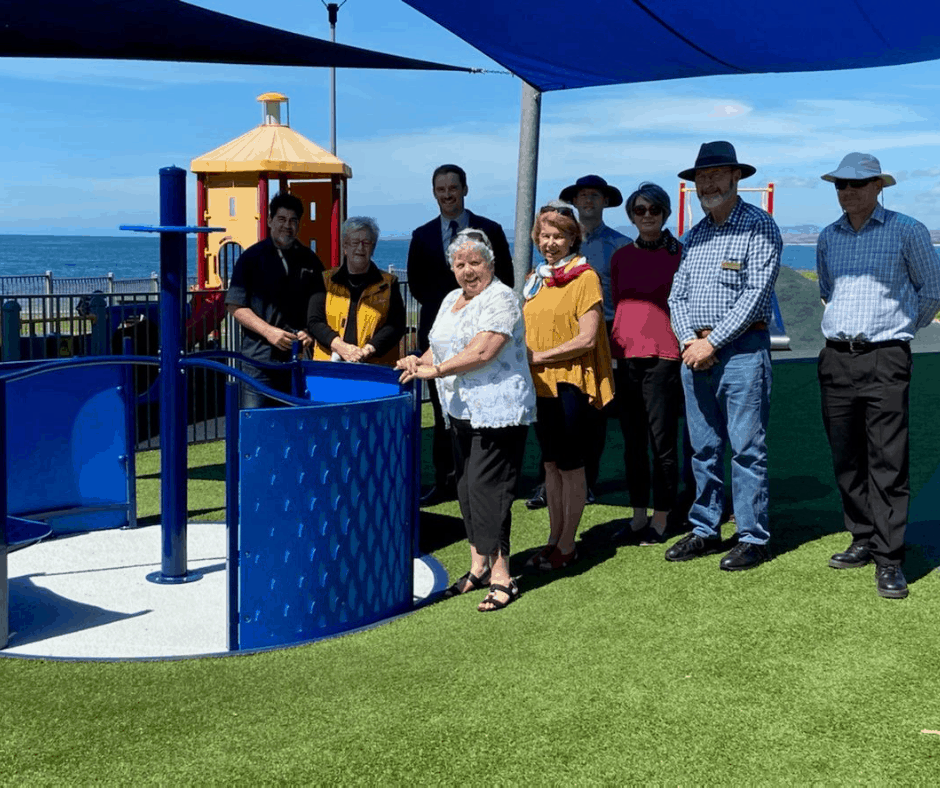 Devonport’s first public, all-inclusive playground was officially opened on Monday 30 November 2020 at the Devonport Bluff. $42,160 was received from the Tasmanian Community Fund to install play equipment pieces designed to develop children’s physical, social, cognitive and sensory abilities. An additional $6,000 was contributed by the Rotaract Club of Central Coast and $4,000 from […] 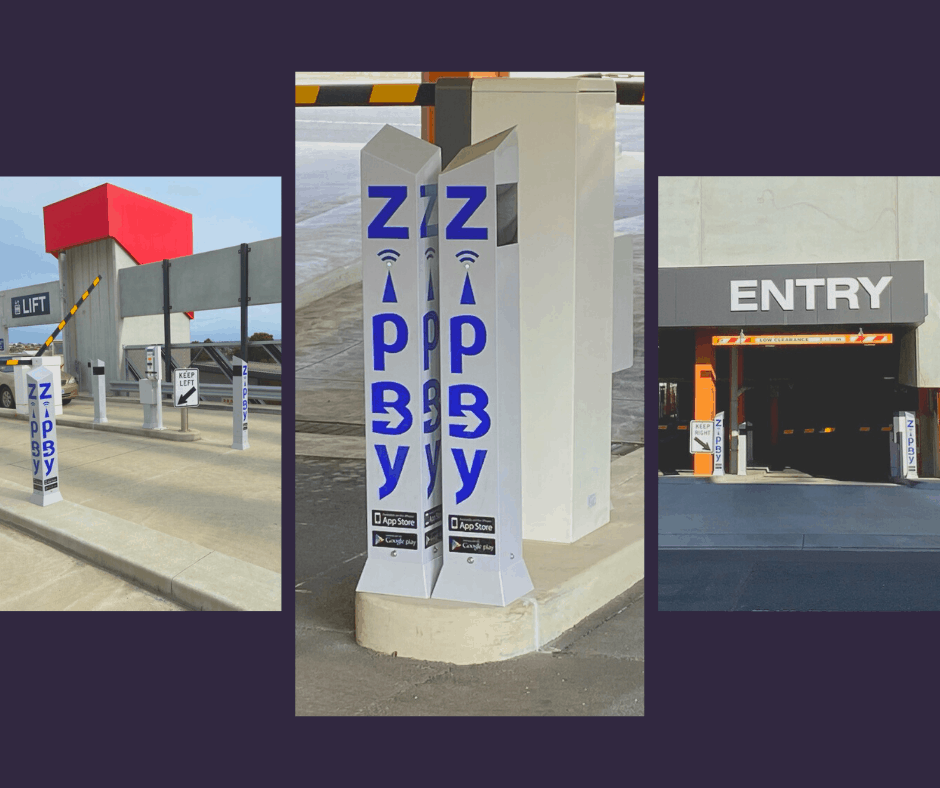 Parking in Devonport’s multi-level car park is now even easier! ZipBy is a touchless parking app that allows you to drive in and out of the carpark without needing a ticket – or even touching your phone.  How? Simply download the ZipBy app, free through App Store and Google Play, and register for a ZipBy […]

The Spirit of Christmas 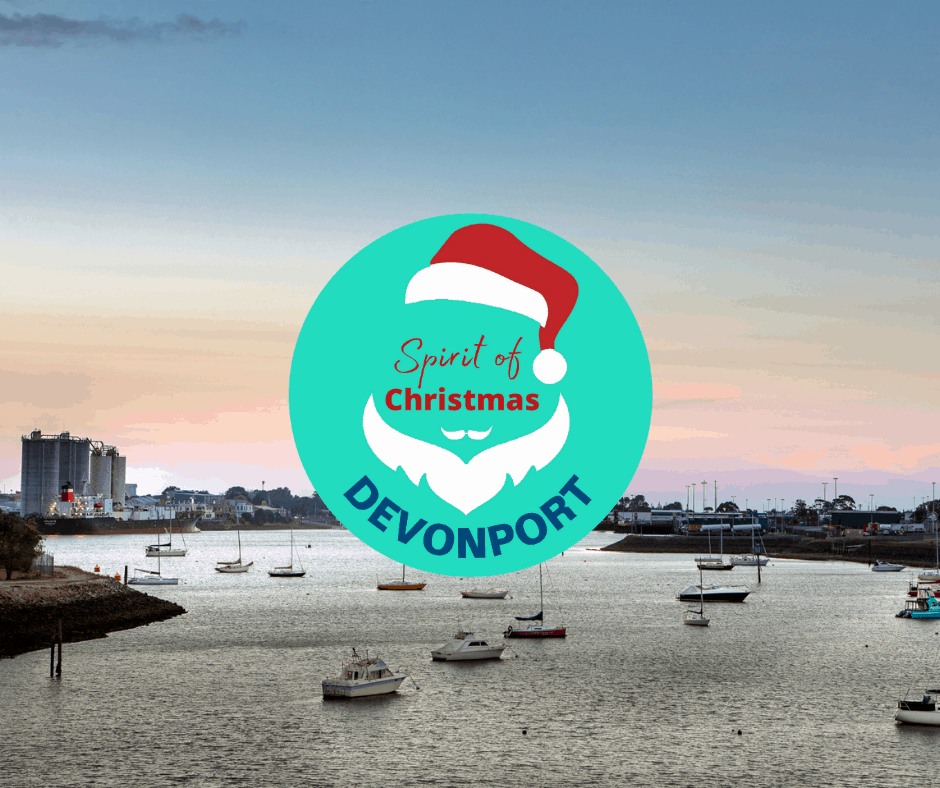 The Spirit of Christmas kicks off on Tuesday 1st December for a full month of celebrating Christmas in Devonport. “This December, Council will provide an array of fun activities to get people into the Christmas spirit following what has been a challenging year for many,” Devonport Mayor Councillor Annette Rockliff said. To officially kick off the festivities, the […] 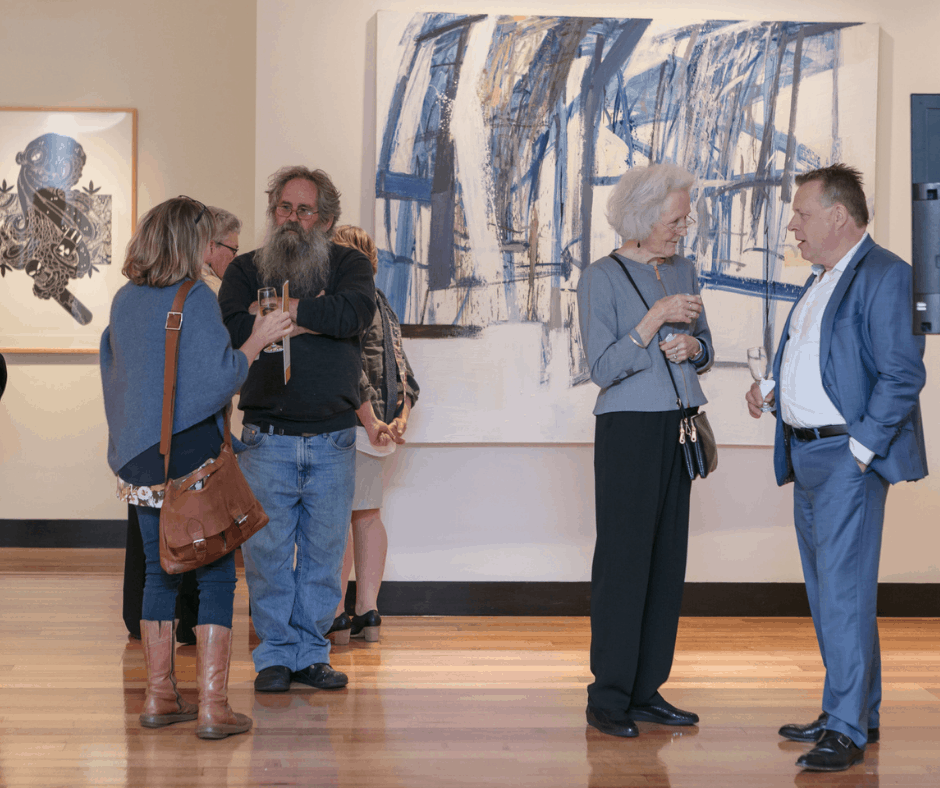 The opening and award presentation for tidal.20 City of Devonport National Art Award will take place on Friday 4 December at the Devonport Regional Gallery. The winner of the Award will be announced at the opening of the exhibition. The Award, now in its ninth instalment after the inaugural competition in 2004, attracted a record […] 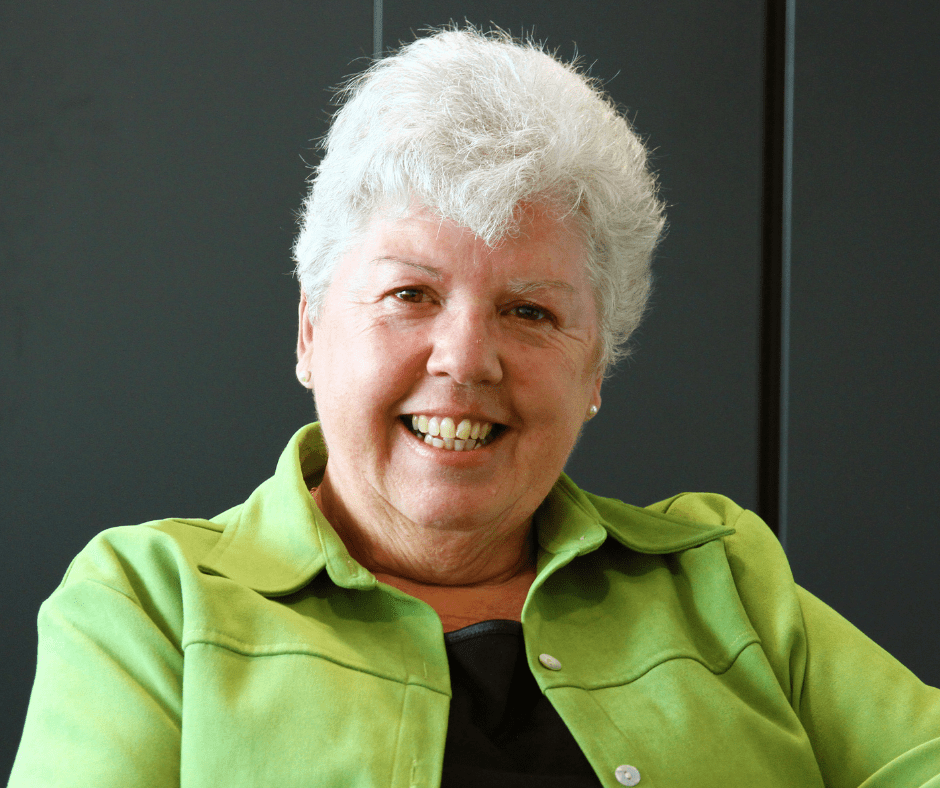 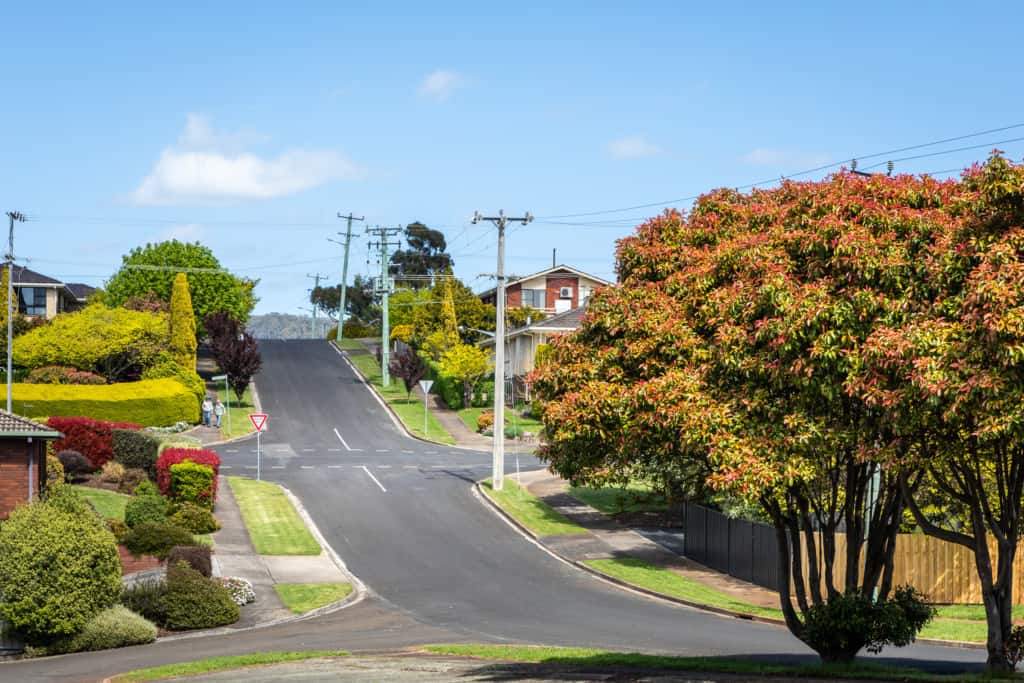 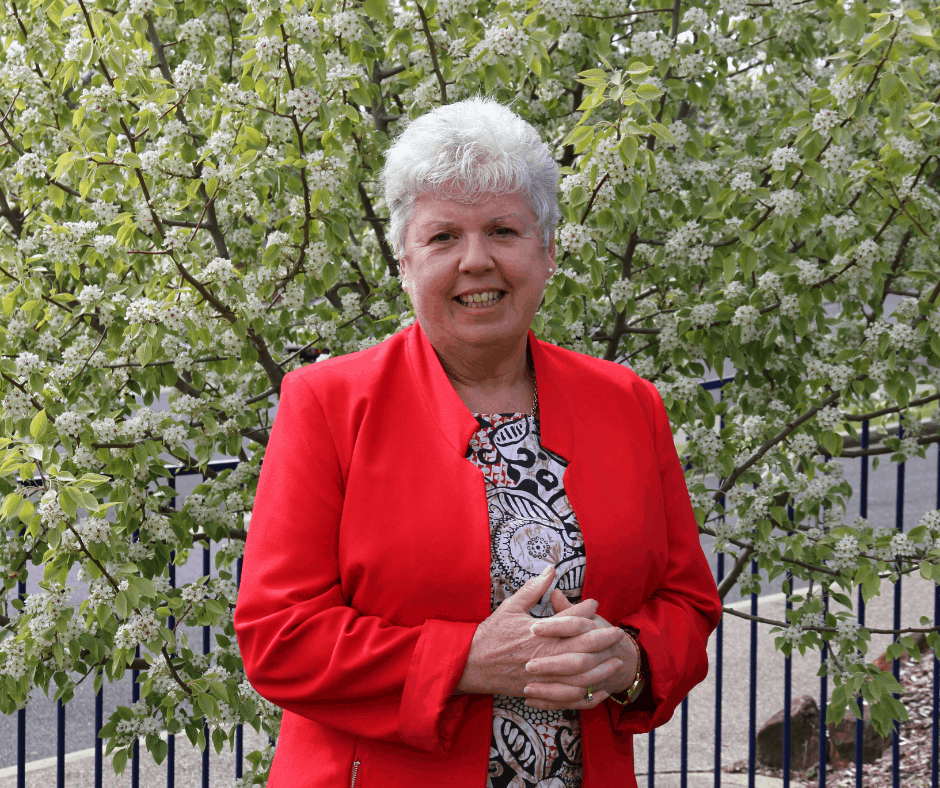 This weeks Mayor’s Message comes in the form of a video. Watch the message here as the Mayor discusses the TASTAFE program ‘Skill Up’ and Devonport’s Christmas light display map. CR ANNETTE ROCKLIFF MAYOR 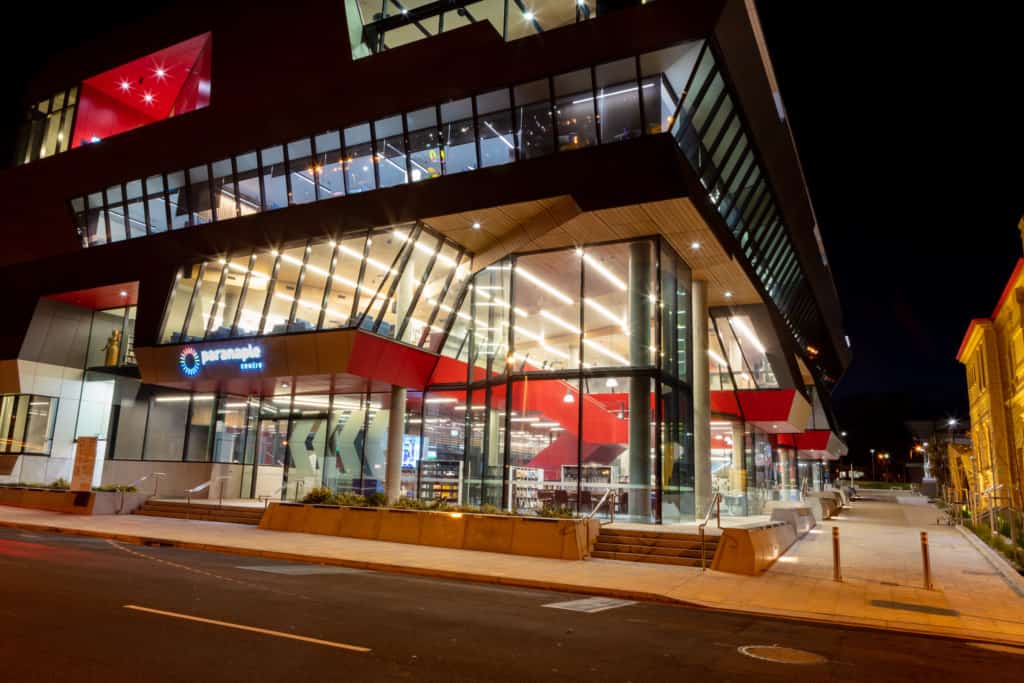 Notice is hereby given that the Annual General Meeting of the Devonport City Council for the year ended 30 June 2020 will be held on Monday 9 November 2020 commencing at 5:30pm in the convention centre, Level 3 of the paranaple centre, 137 Rooke Street Devonport. Registration is essential and can be made by phoning […] 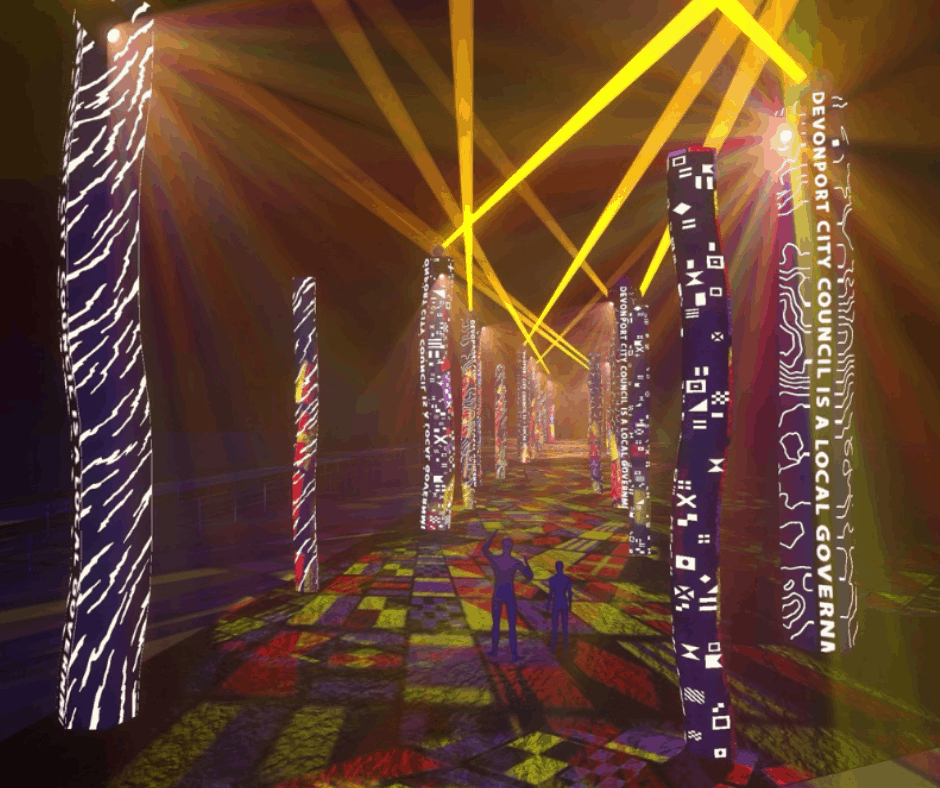 The Devonport City Council is lifting the curtain on an exciting new tourism and public art proposal for the region as part of its LIVING CITY urban renewal program. The LIVING CITY Sound and Light show concept will create a new experience to be located within the Waterfront Park precinct, that responds to the magnificent […] 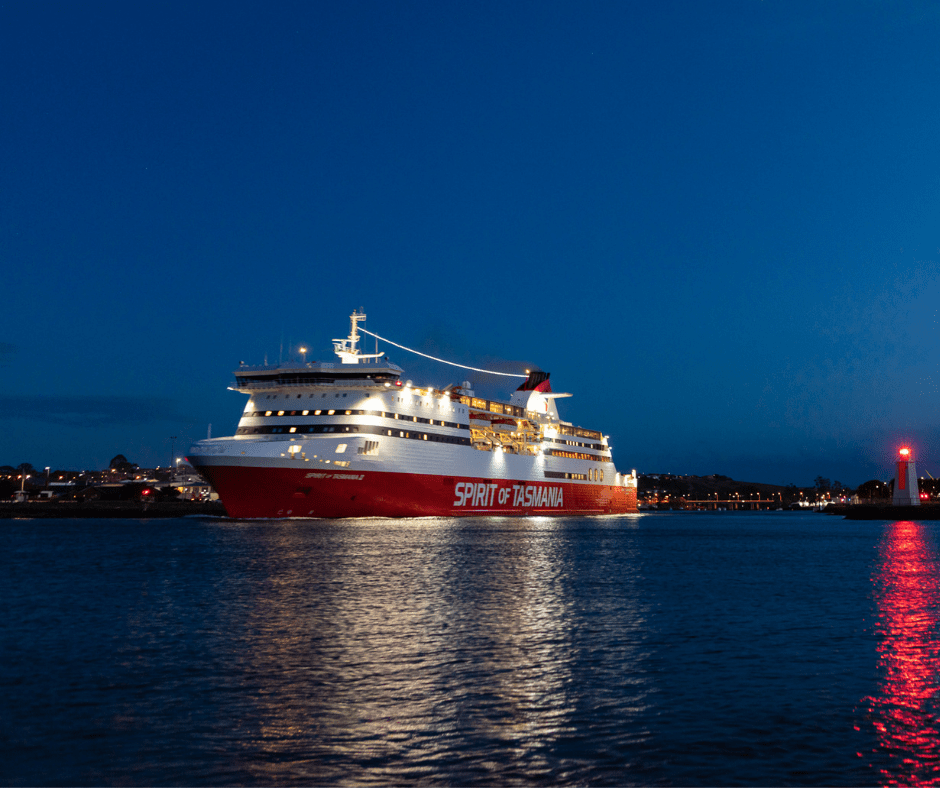 The Devonport City Council today released its 2019/20 Annual Report, which highlighted two distinct halves of the financial year, pre and post COVID-19. Devonport Mayor Annette Rockliff acknowledged the challenges of 2020 as unprecedented on a global scale. Mayor Rockliff said she was proud of Council’s support for residents, local businesses and community groups in […]