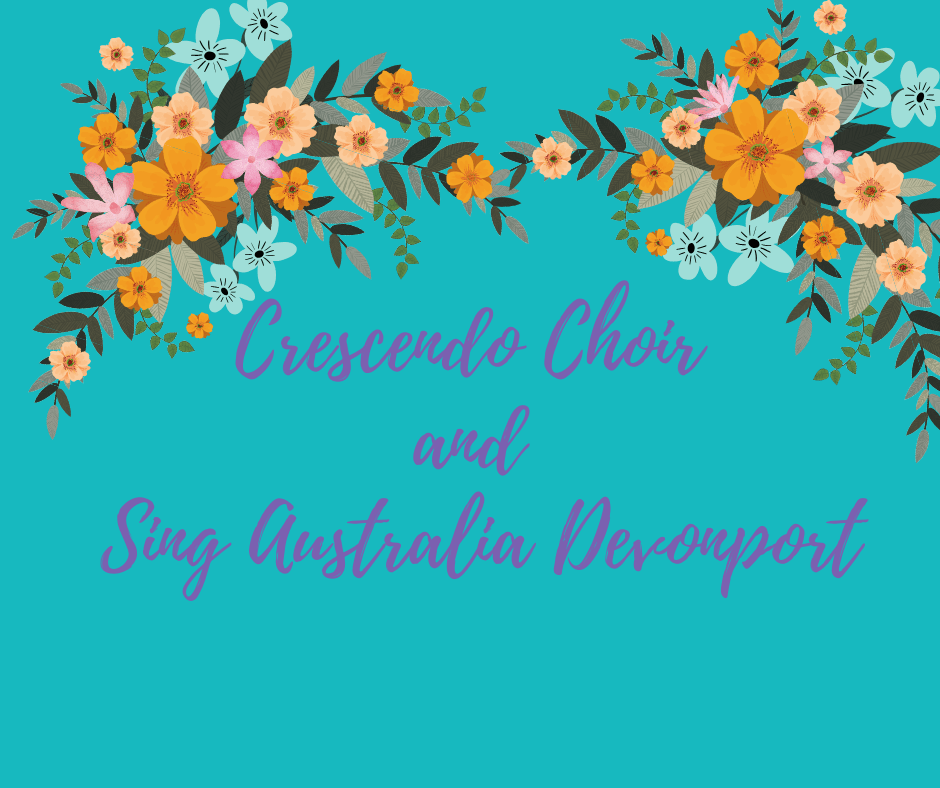 The Crescendo Choir and the Sing Australia Devonport Choir join for an Inter-generational Spring Concert.  #Any other donations will be given to the ABC Christmas Giving Tree.

The Devonport Eisteddfod Society is an independent, community-based, not-for-profit organisation operating with a small staff of volunteers. The City of Devonport Eisteddfod aims to provide an avenue for performers of the arts to perform in public through professionally judged competitions. Sponsored by Devonport City Council.