The Sweet Caroline Tour: A Tribute to Neil Diamond is putting all those well-loved classics back on stage and in the spotlight, showcased by a world-class international band and produced especially for the theatre. Step back into the glory days of music with this beautiful live tribute concert, featuring Sweet Caroline, Cherry Cherry, Red Red Wine, […]

Don College presents Mary Poppins – The Broadway Musical Mary Poppins descends on the wind, into Cherry Tree Lane and the home of the troubled Banks family. Bert, a jack-of-all-trades, invites us into the world of 1910 London. Spoiled, misbehaved and mischievous Jane and Michael Banks have driven previous nannies away. Their father works constantly, […] 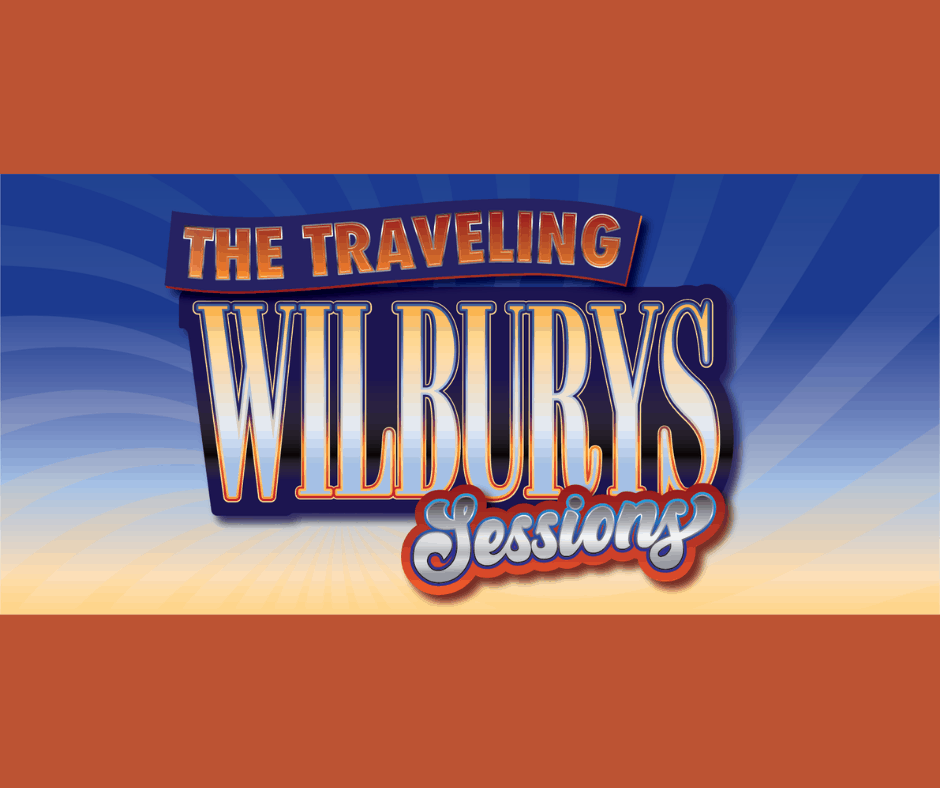 A band that burnt bright across the heavens and seared their songs into the collective memory for all time. They are adored by all generations of music lovers. Some of Australia’s own superstars have come together to knock out the Wilbury fabulous hits and add a little of each of the maestro’s superb sounds and […] 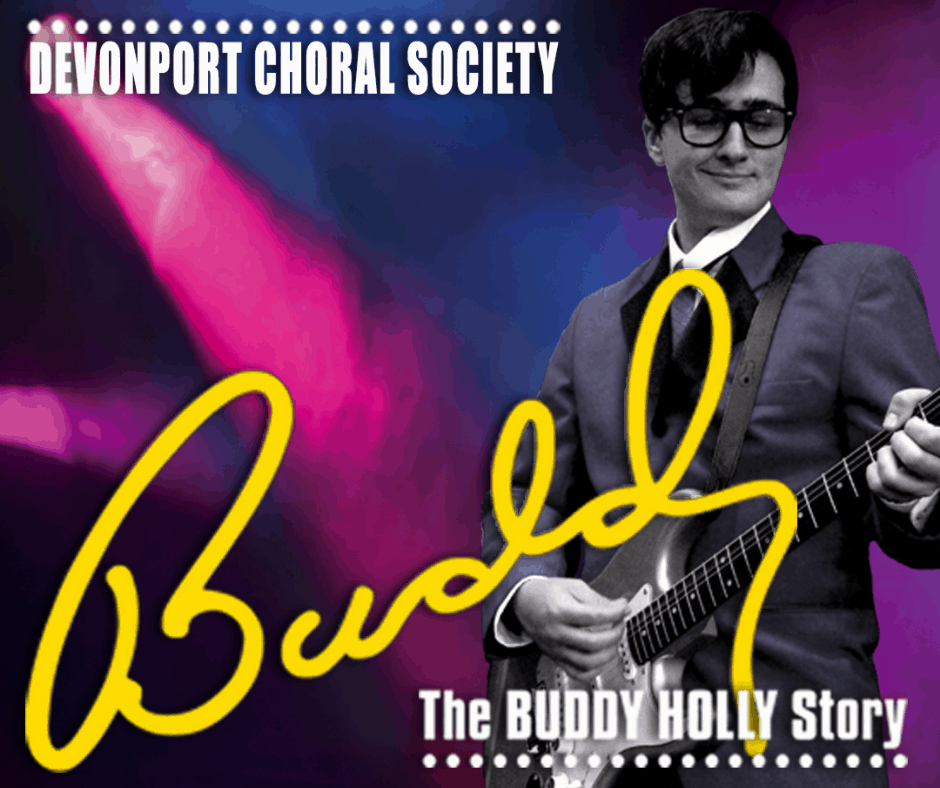 Buddy – The Buddy Holly Story is the account of a rock and roll legend, covering the three years from his transition from Country and Western, to his tragic departure from the world’s music scene. Following the rise and rise of Buddy Holly and the Crickets, and then later Buddy as a soloist, this musical tribute […] 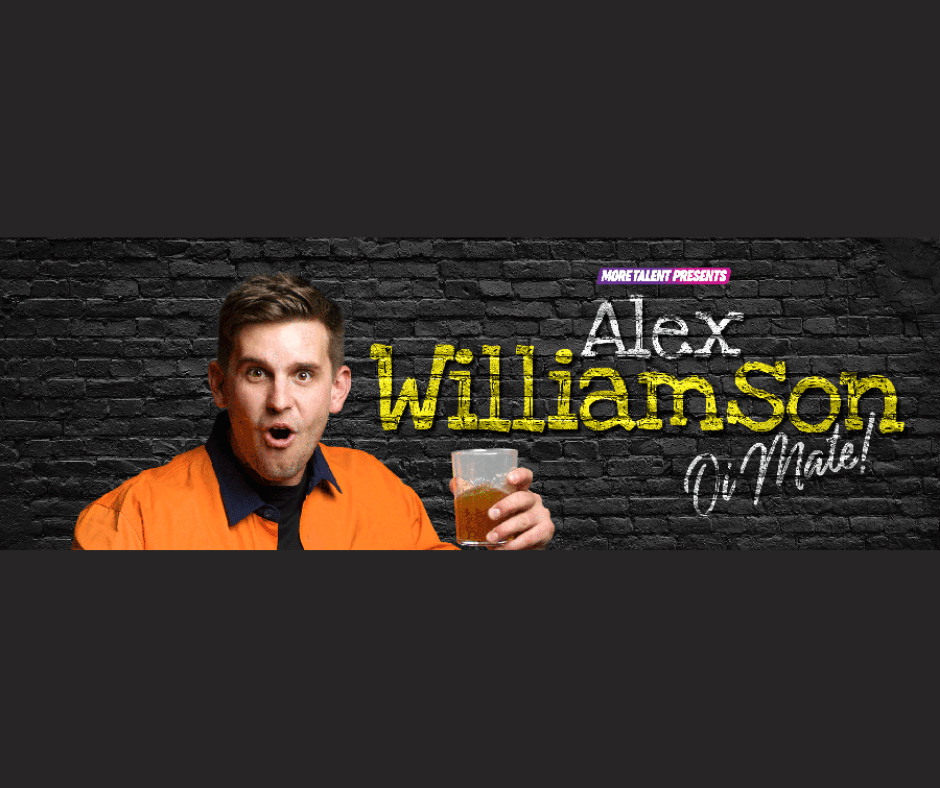 The ‘Loosest Aussie Bloke’ Alex ‘Shooter’ Williamson is back with another crushing hour of pure, uncut comedy platinum. Enter the mind of Shooter if you dare – as he bares all with the type of truth usually reserved for therapy sessions and breaks down walls with his bare hands (metaphorical bricks on the walls of social […]

A Taste of Ireland 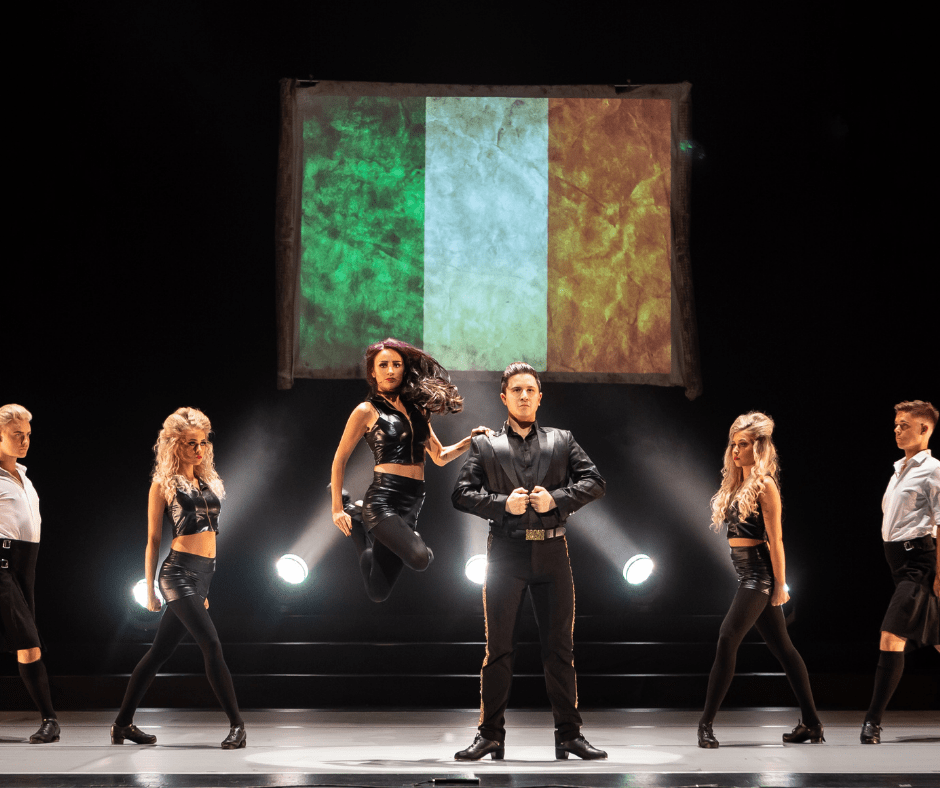 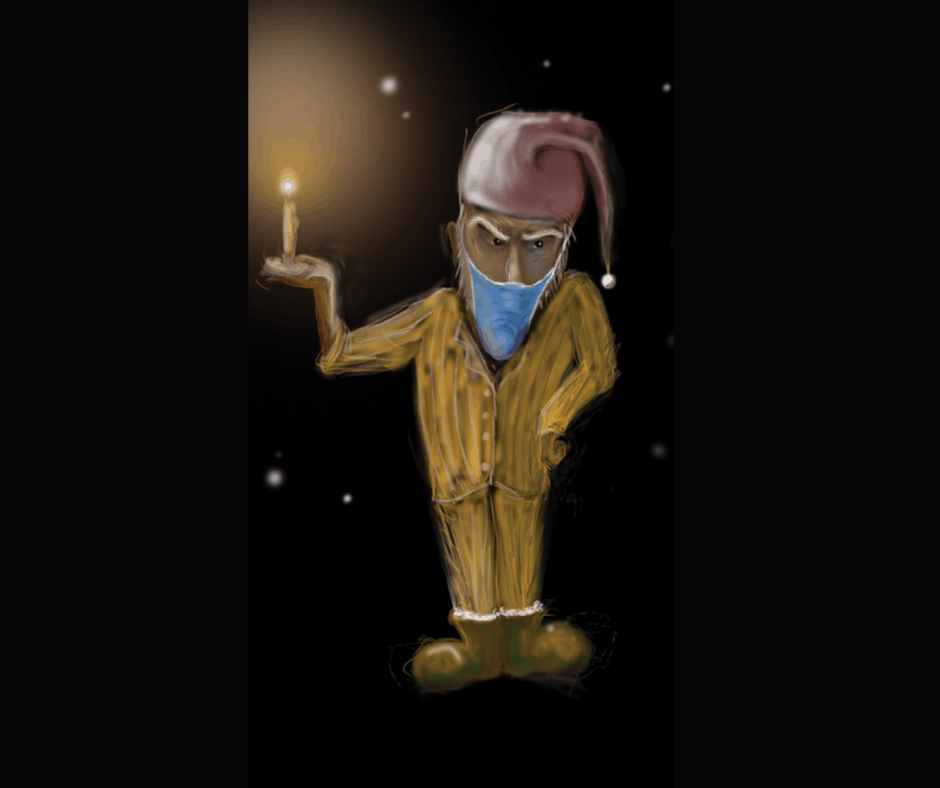 Bjorn Again are celebrating their 30th Anniversary and you invited to the party! This world famous and much-loved ABBA show was established in Melbourne Australia in 1988 and has performed over 7000 shows in 100 countries world-wide. The act is widely regarded as the most successful tribute band of all time and is proudly endorsed […]

A Celtic Christmas – by A Taste of Ireland

The team at ‘A Taste of Ireland’ bring their seasonal production, ‘A Celtic Christmas’ to Tasmania for the very first time. Witness the very best World Champions of Irish dance take to the stage for a magical night of tunes, taps and tradition as they tell the story of two star crossed lovers. Immerse yourself […]

After almost 30 years of success and laughs, Akmal will present his new show ‘Open For Renovations’. Have you always wanted a perfect body, with rock hard abbs and buns of steel without ever getting out of bed? Imagine having enough confidence to get out of your car during a road rage incident that wasn’t […]