Devonport Jazz – an initiative of the Devonport City Council Devonport Jazz is an annual jazz festival held on the last weekend in July. The aim of the program has always been to include a mix of jazz music from traditional jazz to modern jazz, latin to funk fusion and an increasing blues component.  Artists from the […] 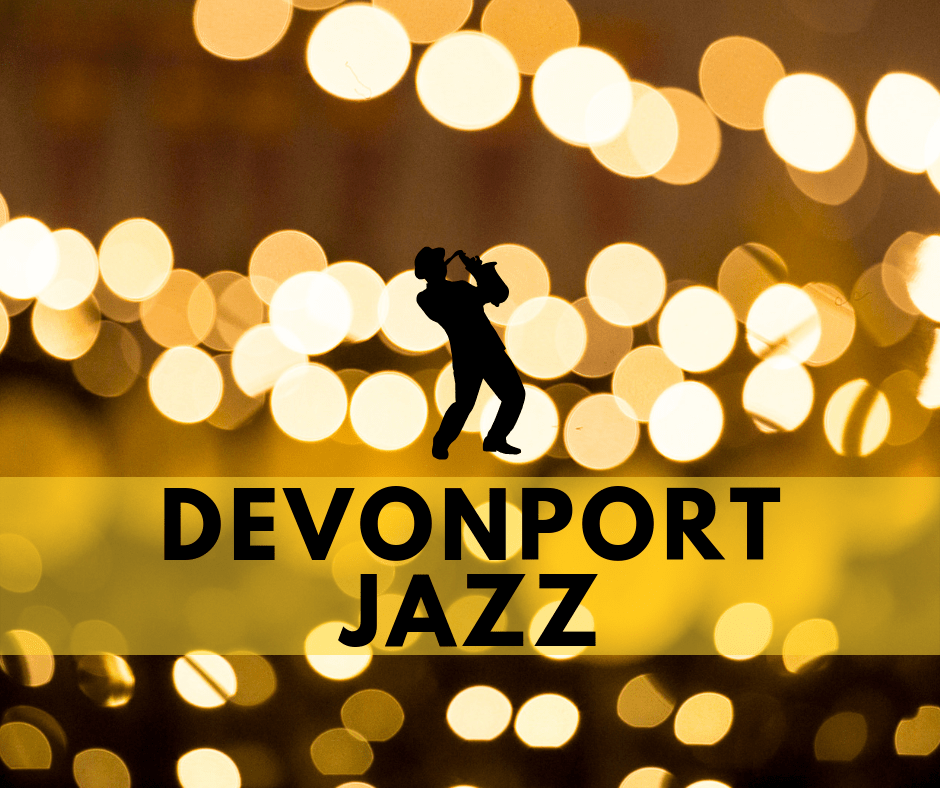 Wendy Moles is the consummate working singer who has performed over 2,000 gigs with highlights being the Adelaide Festival and Fringe, Festival of Voices, and being invited on stage by jazz great Don Burrows. She is musically diverse and loves to swing, so jazz has become a passion. Wendy’s honey smooth voice has featured in […] 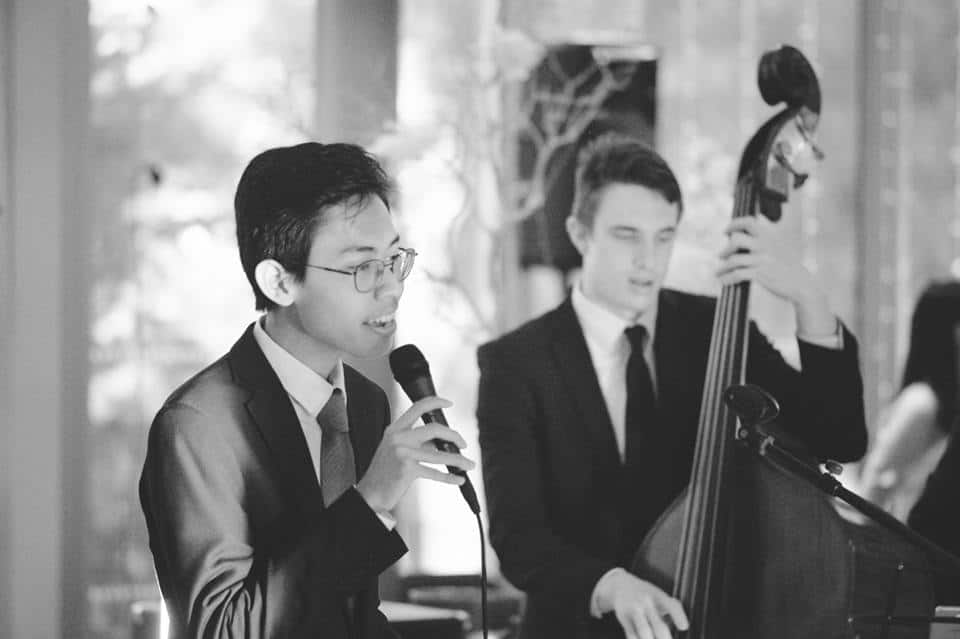 Based in Hobart, Arman & Co. plays a selection of Swing, Latin tunes and Ballads. Front man, Arman Bratamidjaja is often described as a crooner, and is influenced by singers Johnny Hartman and Frank Sinatra. Performing in venues and festivals around Tasmania, including Hot August Jazz and the Clarence Jazz Festival, Arman & Co. is […]