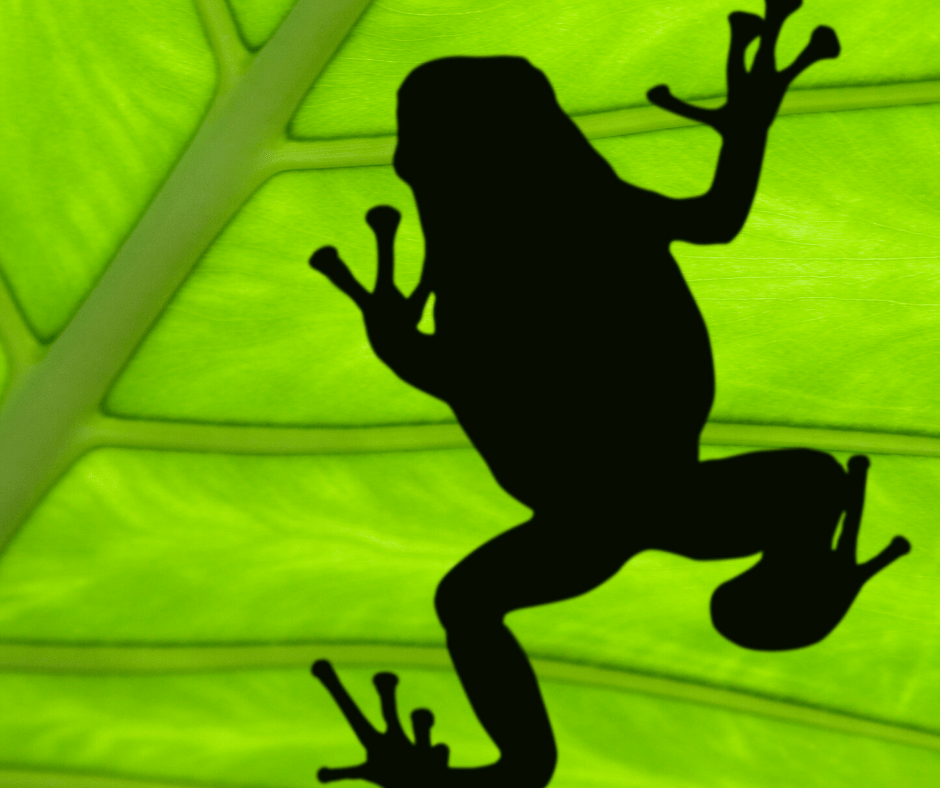 Using your crafting skills, produce a creation of your chosen Australian native threatened species and share it with the Commissioner on social media. Submissions should include a written description or short video about the importance of your threatened critter, why you chose it and how you made it.

A list of nationally threatened species, a list of Threatened Species Strategy priority species and provisional lists of animals, plants and invertebrates in need of urgent intervention following the most recent bushfire season, can be found on the right under ‘Resources’.

Upload an image or video of your critter along with a written description to Facebook, Twitter, or Instagram using the hashtag #CraftACritter and tagging the Threatened Species Commissioner (@TSCommissioner). If you’re unable to enter via social media, please send your submission through to craftacritter@awe.gov.au.

By entering the Craft a Critter competition, you are giving permission for the Department and judges to use the image or video to promote the initiative. 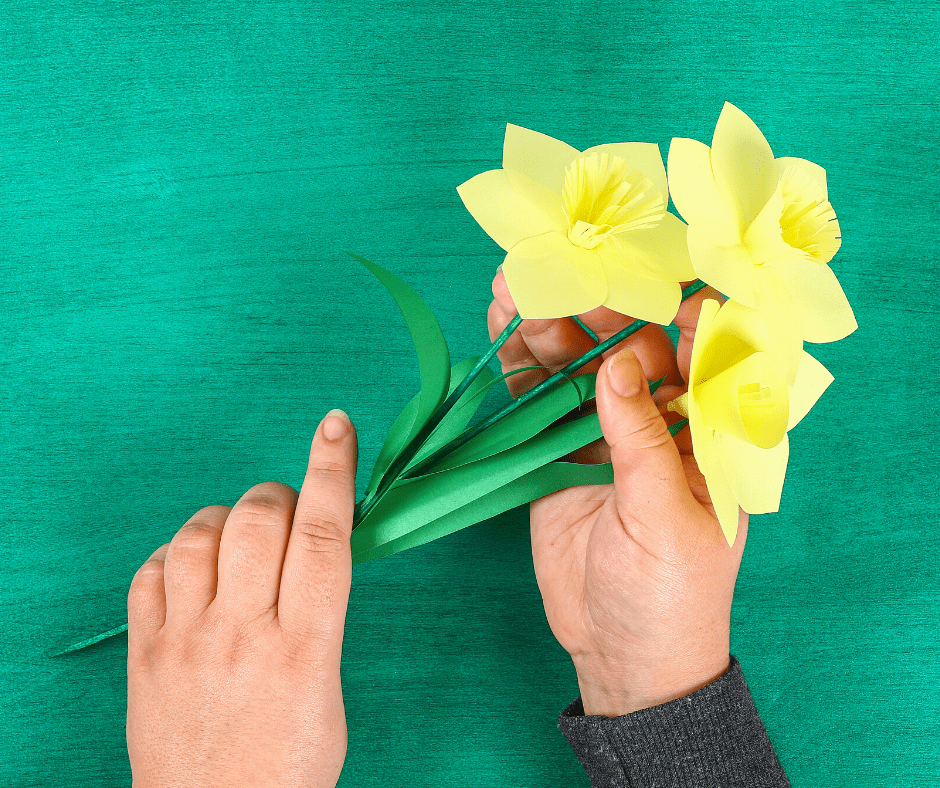 Create one for someone else in Project 3,000 Daffodils. Daffodil Day your way… see more in the attachments. 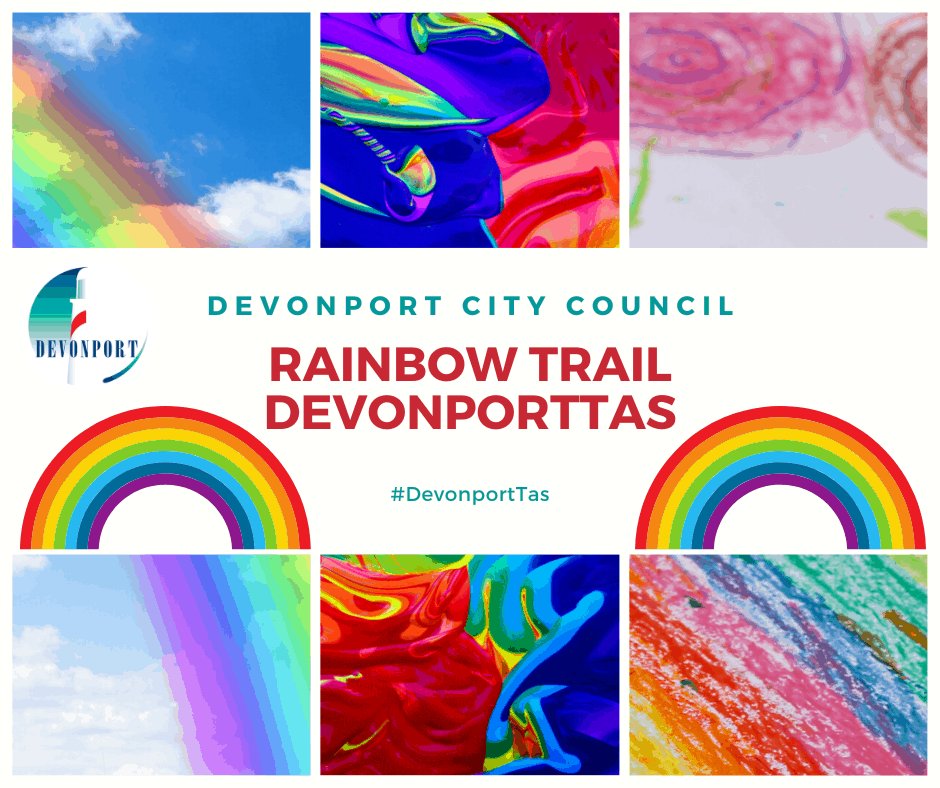 Want to share your images, but not comfortable posting on Facebook? Send them to marketingandpromotions@devonport.tas.gov.au and a Council Officer will post on your behalf (let us know if you would like an initial or symbol added to represent your art work).

This event is aimed to be an uplifting social media event viewed by all ages, please keep comments positive. Inappropriate comments or images will be deleted. 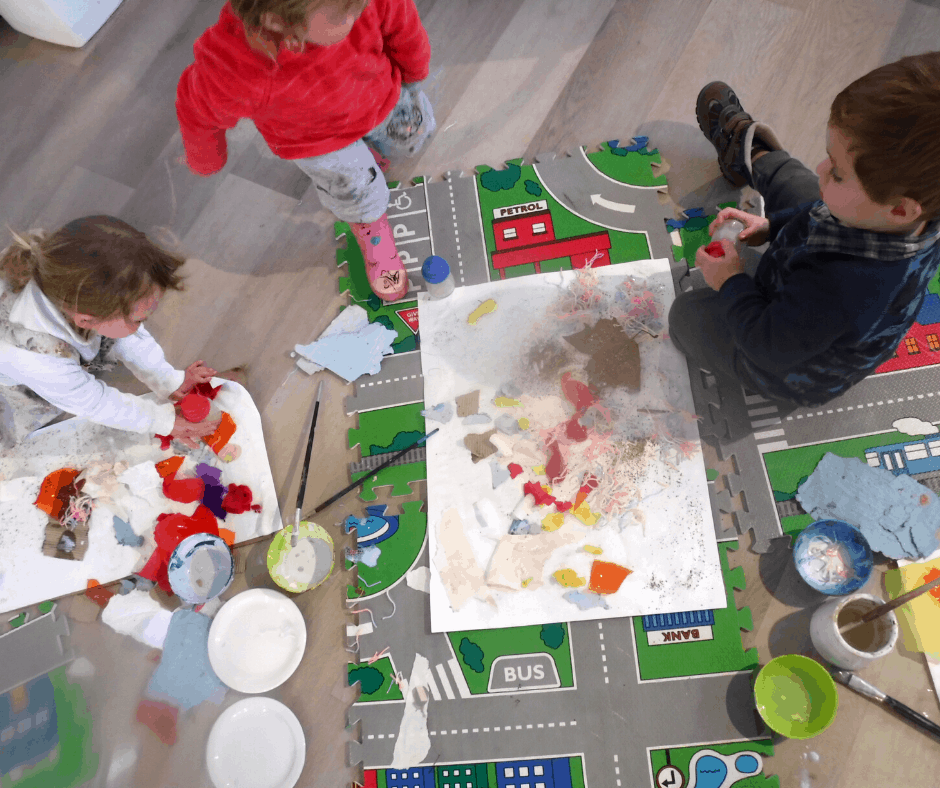 Arts workshops for children under 6 and their families.

We will make marks with texters and add water to see magical patterns happen on the paper and pour wet paper pulp on moulds to create pictures.
Workshops are FREE but bookings are essential: 03 6420 2900 or artgallery@devonport.tas.gov.au

Fun for all the family!

Make a stencil and print!

For families with children 8-16yrs of age. Children under 12yrs must be accompanied by a parent.

Make a stencil and print!

For families with children 8-16yrs of age. Children under 12yrs must be accompanied by a parent.

Create a giant bug to keep the spiders away