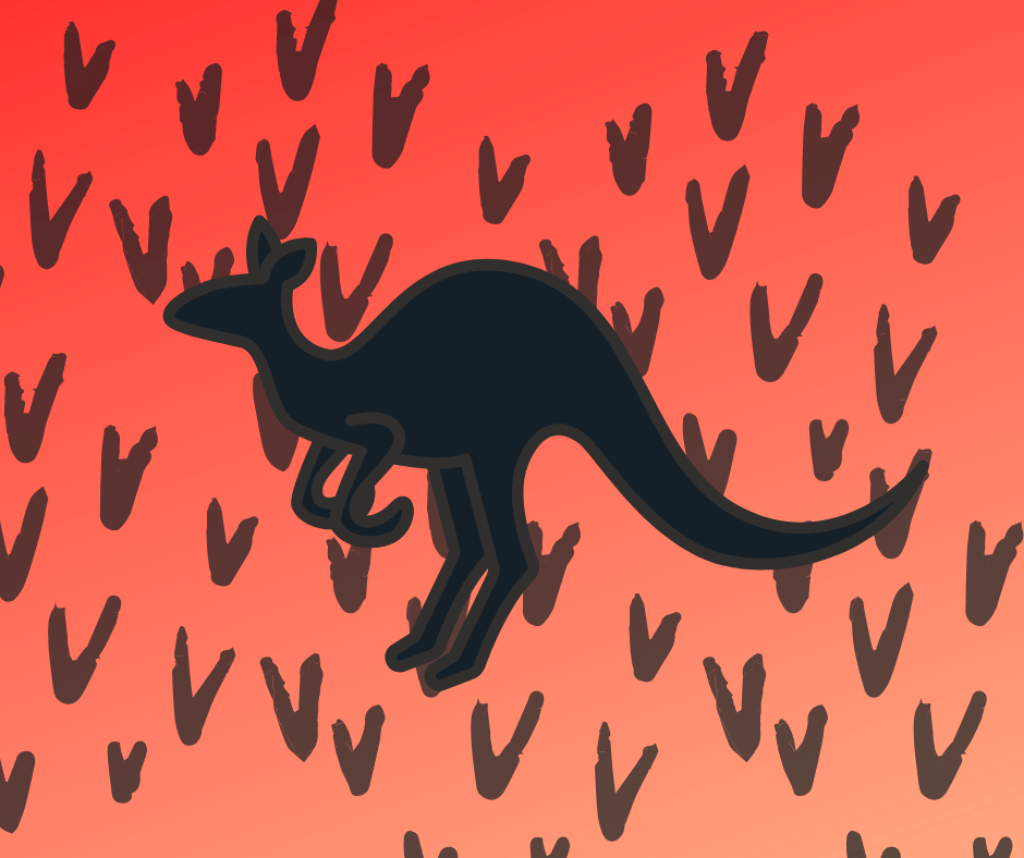 Sea FM Tasmania AND Devonport City Council present a Bushfire Appeal Concert! ALL proceeds to The Salvation Army Australia Bushfire Appeal. ** We are taking NO ADMIN FEES!!!! If you purchase a $28 ticket, that entire $28 WILL BE DONATED!!** The Wolfe Brothers have an exclusive, intimate acoustic experience planned for all of you, and […]