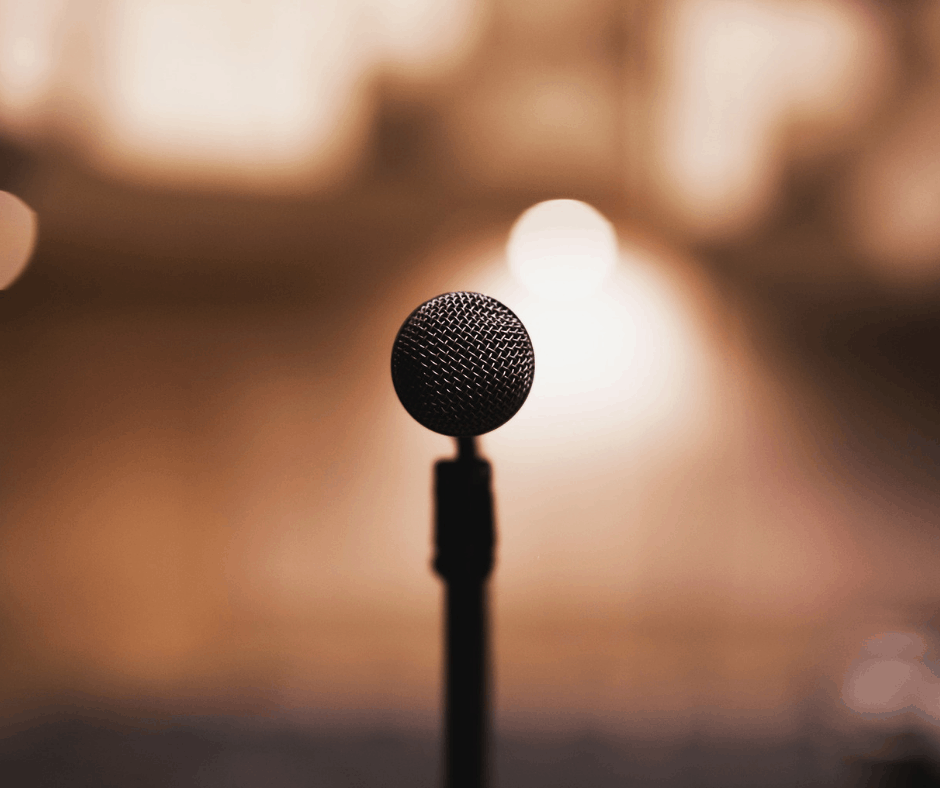 Swimming with Men 2018 | UK | Comedy, Drama, Romance 96 mins A man who is suffering a mid-life crisis finds new meaning in his life as part of an all-male, middle-aged, amateur synchronised swimming team.

For more than 30 years, Mem Fox’s Possum Magic has captivated and enchanted young people all over Australia. Grandma Poss loves making magic. She makes wombats blue and kookaburras pink. She makes dingoes smile and emus shrink. But one day, when danger arrives in the form of a snake, Grandma uses her most magical spell to make Hush invisible. Hush has many wonderful […]

Dr. Seuss’s The Cat in the Hat

Children and adults alike are sure to be left in raptures by this zany and imaginative live performance of Dr Seuss’s masterpiece, The Cat in the Hat. The show is heading to the paranaple arts centre after a sellout tour of New Zealand. This stage adaptation of the best selling book was created by the […]

Think you know the story of The Three Little Pigs, Cinderella, Little Red Riding Hood, Snow White, Goldilocks and Jack and the Beanstalk? Think again. Roald Dahl’s Revolting Rhymes & Dirty Beasts bursts off the page in a spectacular live show, taking the world’s best-loved fairy tales and rearranging them with some surprising and hilarious twists. […]