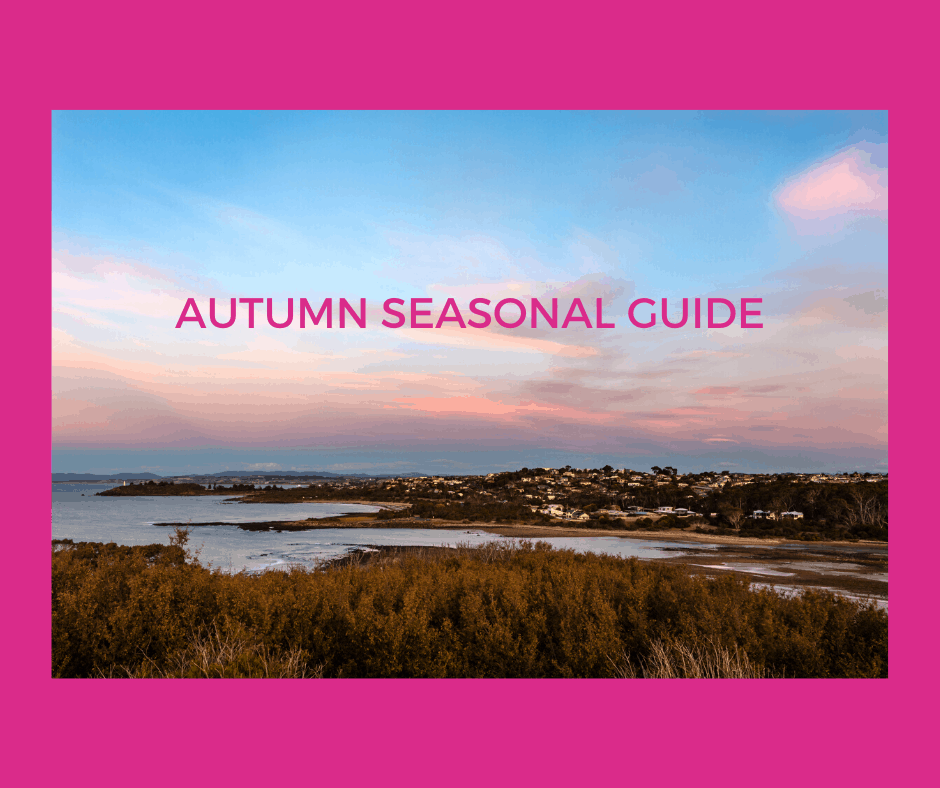 What’s on in Devonport this Autumn – view the community activity guide here: 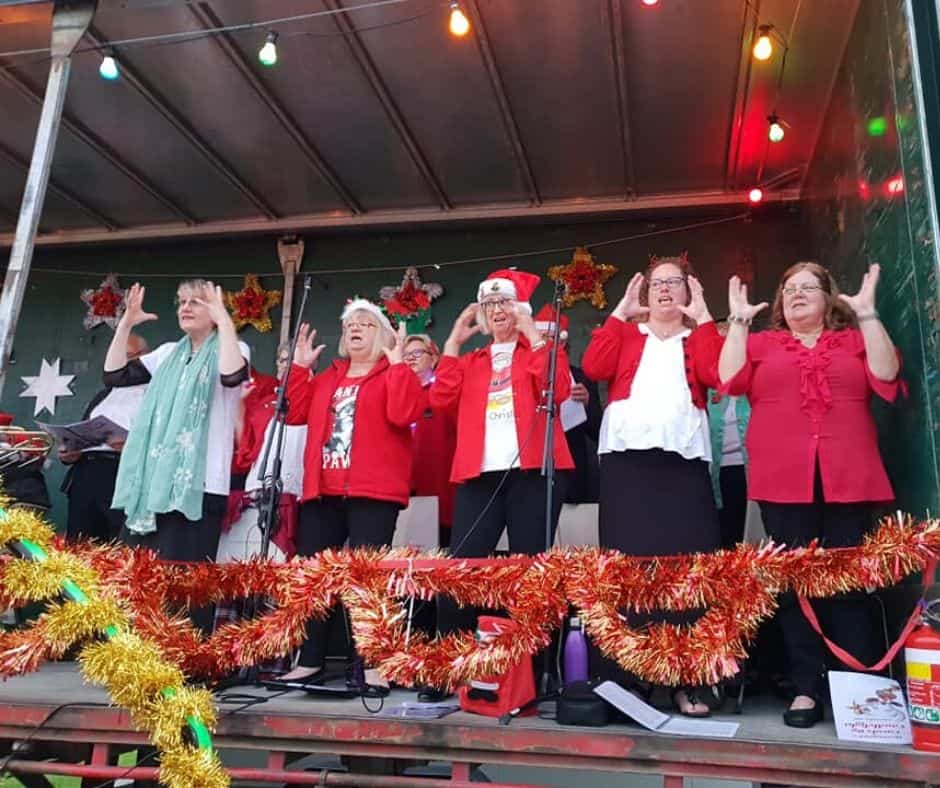 Join family and friends at Devonport’s Carols By Candlelight at our new venue at Devonport Oval (Clements St entrance).

The program will include performances from several choirs and vocal groups such as Right On Cue, Crescendo, The Don Chorale, Every Other Tuesday, and The Haus Creative Kids Choir. Cast members from several musicals will also appear with local productions of Downtown! The Mod Musical, Seussical Jr, and Doctor Dolittle Jr being represented in the line-up. KC Studio will also have a dance group and it will be a family affair with successful Eisteddfod competitors, the Fieldwick sisters delivering some fun Christmas poetry. The hardest working group will be the City of Devonport Brass Band who, along with the Community Choir will be leading the crowd in well-known Christmas songs throughout the evening. Of course, Santa and Mrs Claus have been booked in to visit in the first half of the concert, so they can continue their pre-Christmas tour of Australian communities in their busiest time of year.

Devonport’s Carols By Candlelight is a Soroptimist International event with support from the Devonport City Council, City of Devonport Lions Club and the Devonport Cricket Club. 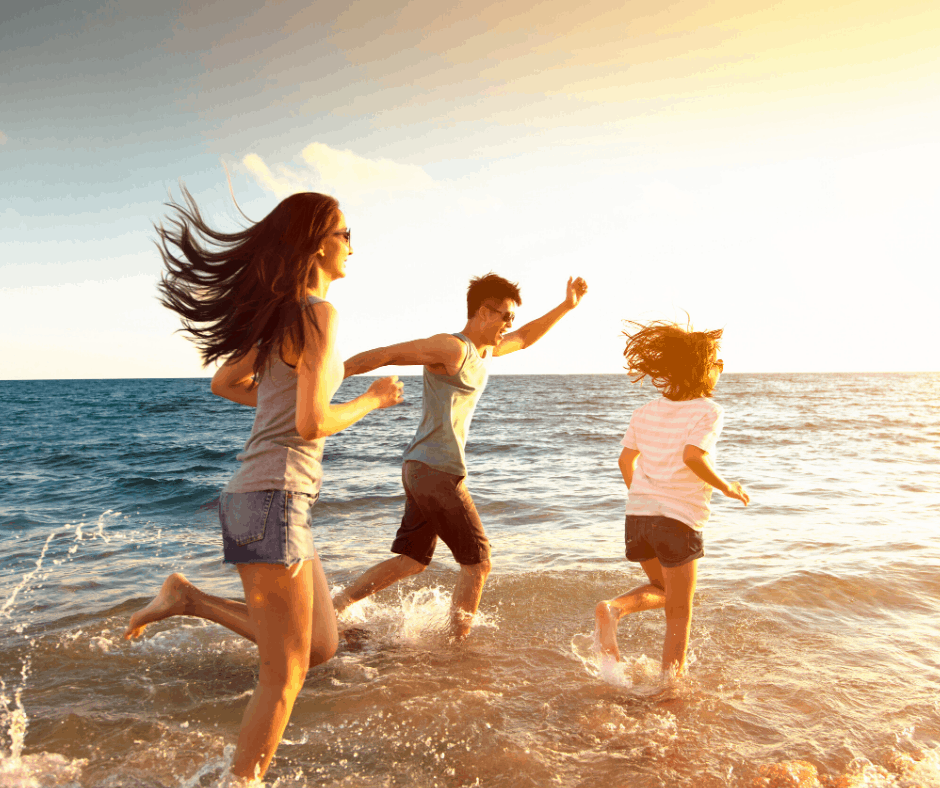 What’s on in Devonport this Summer – view the community activity guide here: 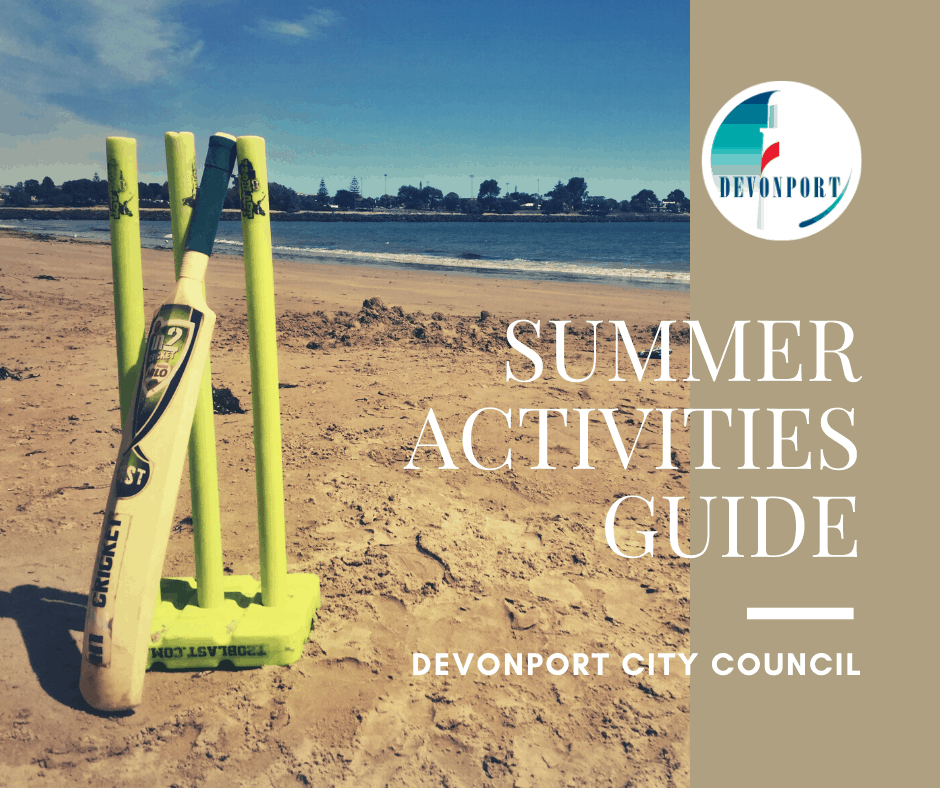