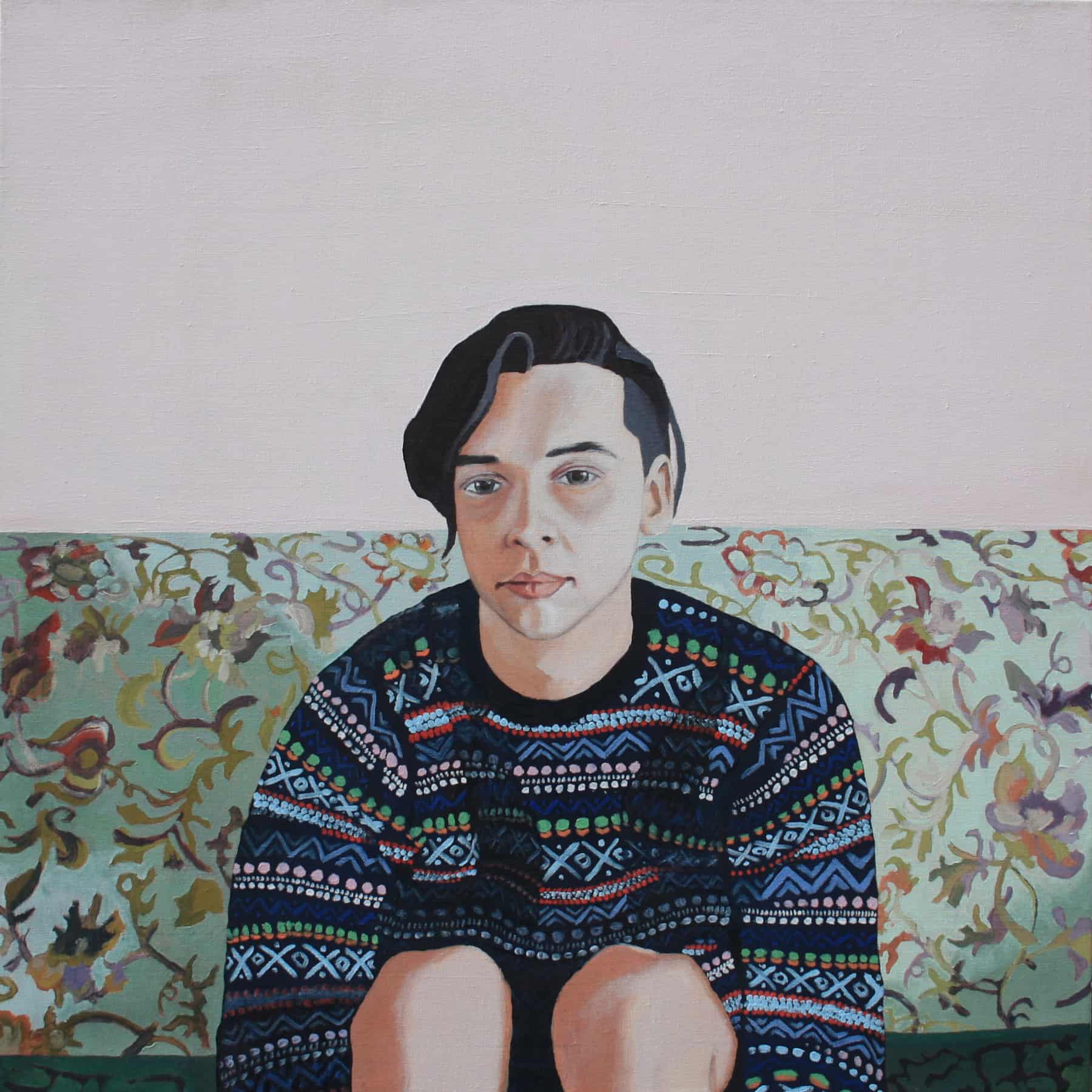 The RACT Insurance Tasmanian Portrait Prize will be officially opened at Devonport Regional Gallery on Friday 22 November at 6pm and runs through until 19 January.

The Tasmanian Portrait Prize was established 12 years ago with the aim to foster the development of emerging Tasmanian artists and provide an opportunity for the public to appreciate their talents.

The Prize invites Tasmanian artists aged 30 and under to produce a portrait of a living Tasmanian who is important to them.

The competition has seen more than $100,000 go towards ensuring top young Tasmanian artists can continue to follow their creative pursuits.

The winning portrait, titled Mongrel by George Kennedy, was selected by judges Nicholas Harding, Dawn Oelrich and Tess Campbell, from an incredible field of over 100 entries.

Judge and 2001 Archibald Prize Winner Nicholas Harding said the judges were impressed by the calibre and high quality of works as well as the refreshing diversity portrayed in the artwork.

“The judges’ final decision was a very unanimous one, and we were all were struck by both the vulnerability and the self-awareness of George’s portrait.

“All of the judges were drawn to Mongrel, not only for its beautiful aesthetic balance but also to the story behind the artwork which speaks of George’s journey to transform his gender identity.”

This year’s runner up was announced as Chas Hughes for his painting titled A night at the buffet.  Joshua Andree took out the Sponsors’ Choice award with his entry Self Portrait with Overturned Wheel Barrow.

The exhibition, showcasing the works by 33 finalists is finishing its tour of Tasmania at the Devonport Regional Gallery and visitors are encouraged to visit the gallery, or the TPP website to vote for the People’s Choice Prize. For more information, visit www.taspp.com.au and like the RACT Insurance TPP page on Facebook.

Artists from the North- West region include Burnie-based artists Brodie Weeding and Shantelle Perry and Zoe Grey, from Marrawah.