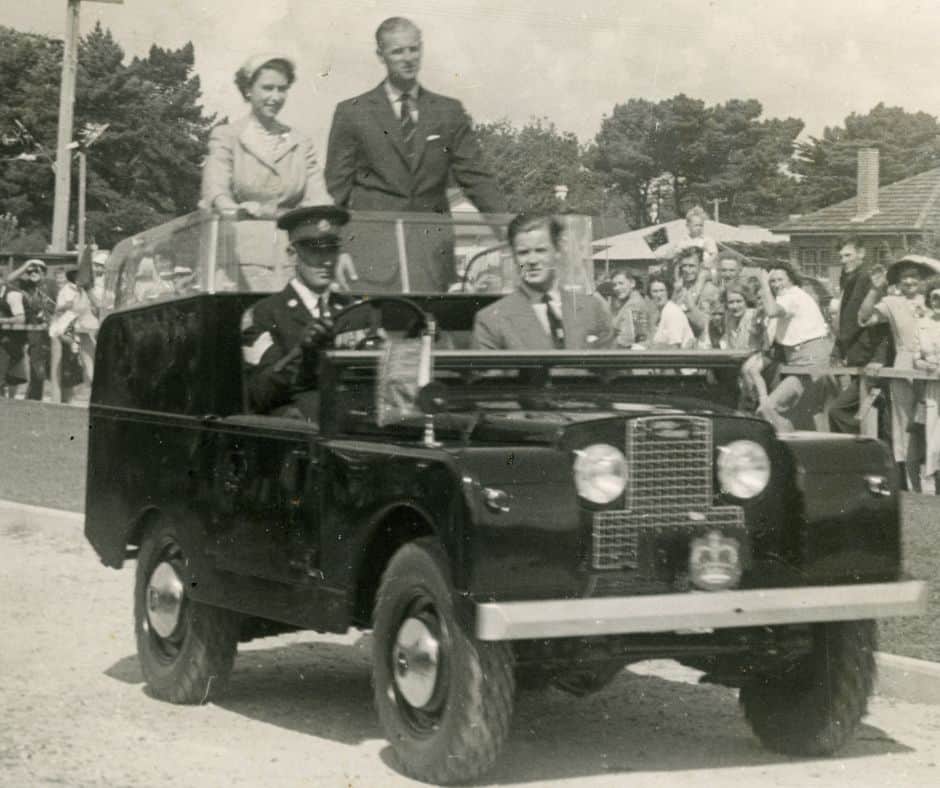 Devonport Mayor Annette Rockliff said the passing of Queen Elizabeth II would be felt as a loss by many in the community, as today’s news spreads across the globe.

Cr Rockliff paid homage to the 96-year-old royal, who was the longest-reigning Monarch in history.

“Queen Elizabeth II is an inspirational example of dedication and service to her country. She led a life devoted to public service and a life in the public eye,” Cr Rockliff said.

“Her passing is a loss that will be felt by many of us, who have grown up witnessing her extraordinary 70-year reign as our queen, for most of us she is the only Monarch we have known.

“Aside from being the Queen, she was a devoted wife, mother, grandmother, friend and a role model to many and we send our condolences to the Royal family and think of those who are grieving at this sad time.”

Cr Rockliff said the Devonport City Council is flying its flags at half-mast in honour of the Queen’s passing.

“Devonport has been honoured to have Royal visits in the past, one of the most memorable was when the Queen and Prince Philip visited our town back in 1954 during their Royal tour,” Cr Rockliff said.

“Another Royal visit that many will remember was in April 1981 when the then Prince Charles officially declared Devonport a city.”

She said Council will await further official instructions on required protocols and in the interim has created a condolence book for the community to leave messages online or through a book at Customer Service (level 2, paranaple centre).

“It’s important that people have an opportunity to express their grief whenever they experience a loss and for many across the globe, they are feeling the Queen’s passing as a loss,” Cr Rockliff said.

To leave a message of condolence on the passing of Majesty Queen Elizabeth II, visit this link: www.devonport.tas.gov.au/live/your-community/queen-elizabeth-ii-condolence-page/