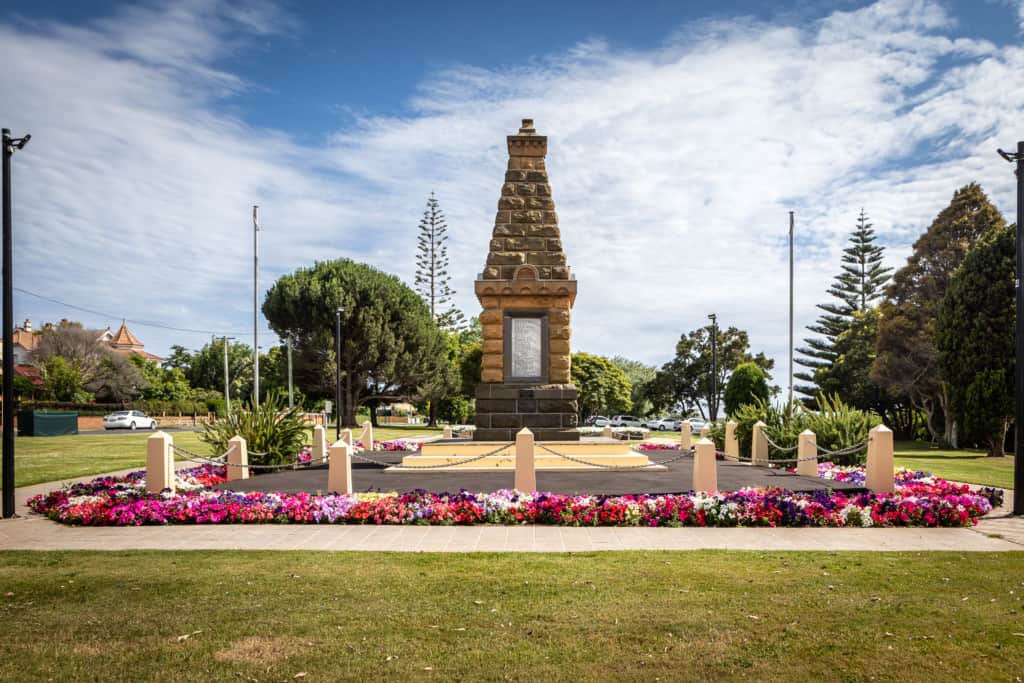 The Devonport Cenotaph is located on the eastern bank of the Mersey River beside the walking track. Occasionally locals can be found in the area fishing. The Cenotaph commemorates those who have who lost their lives in action in the various conflicts in which Australia has been involved. The monument was originally erected in memory […] 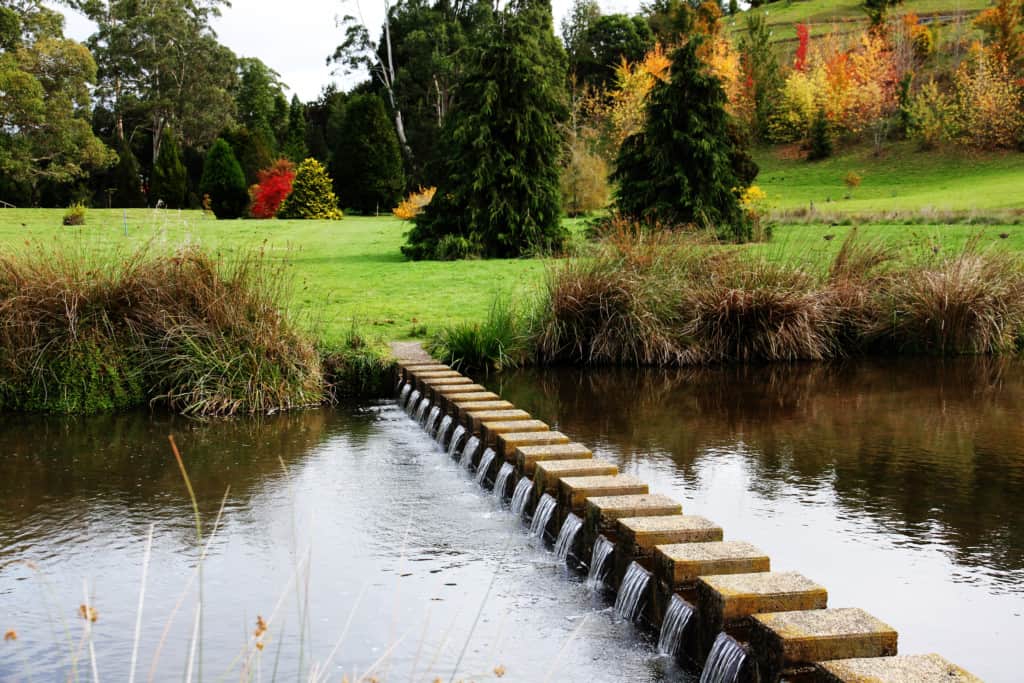 Located just 10 kilometres south of Devonport the Arboretum is home to the worlds largest collection of Tasmanian living woody plants, Southern Hemisphere Conifers and one of the best places in Tasmania to see a platypus in the wild. Opening hours: Gates re open every day from 9am to sunset. Entry: $5 per Adult, or free with membership (see […] 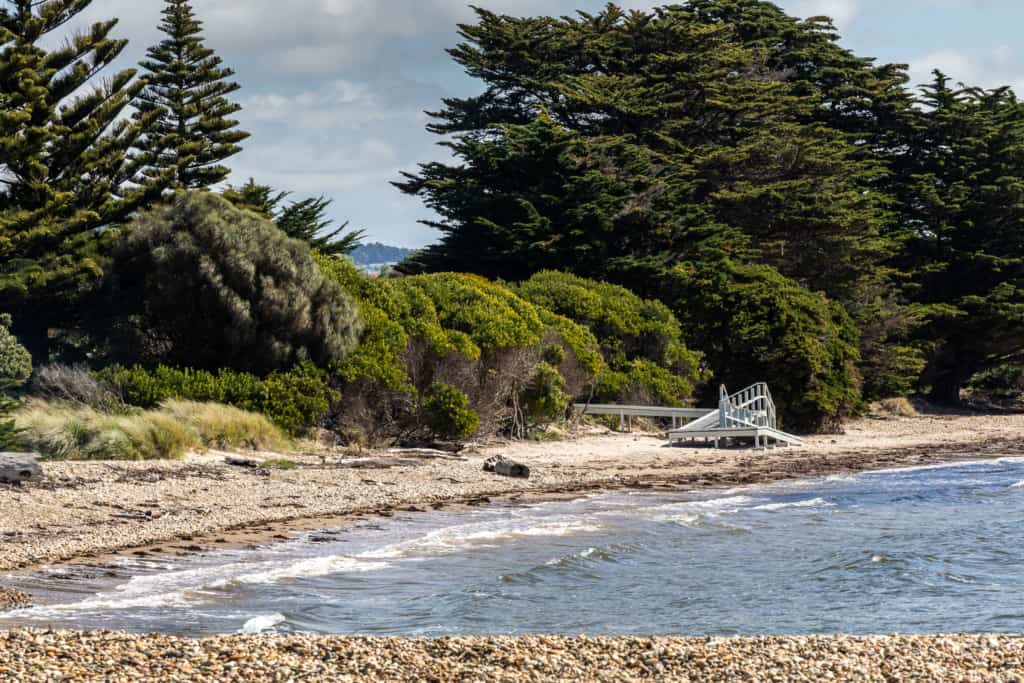 Accessed via Melrose Street, this beach proves popular for the residents of East Devonport. Nearby facilities include public toilets, shower, sealed walking and cycling track, electric barbeques, picnic shelter, car park and caravan park. A dog exercise area is provided on the section of East Devonport Beach from Wright Street, up to and including Pardoe […] 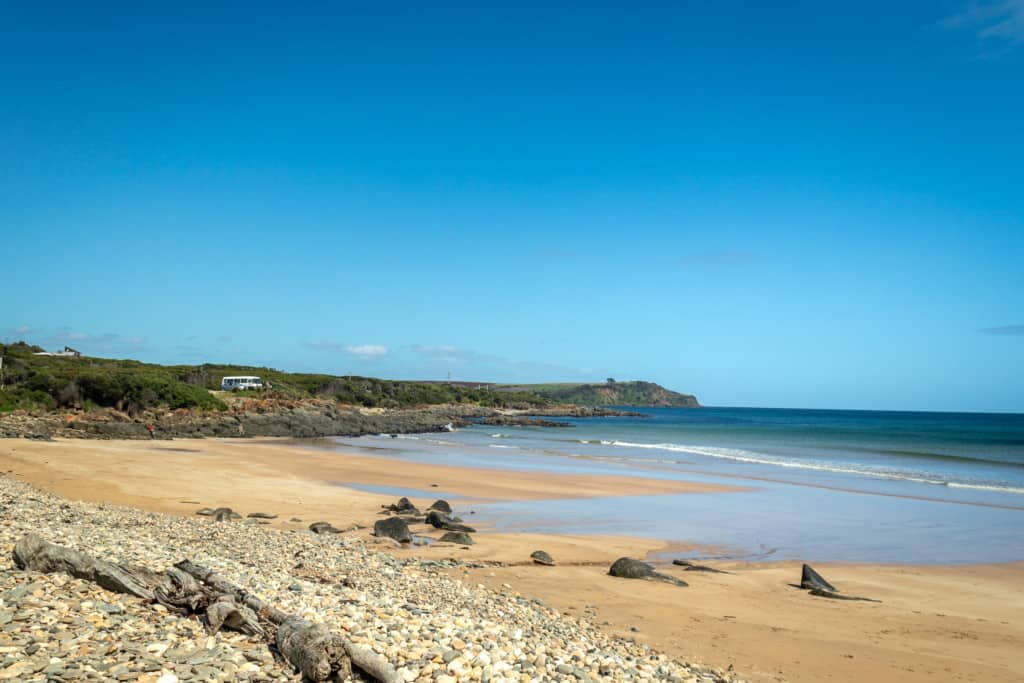 Located to the west of Bluff Beach and accessed via Coles Beach Road. Designated dog exercise area. There is a bin containing dog waste bags and a receptacle for used bags at the top of the concrete stairway leading from the car park to the beach. Nearby facilities include cycle and sealed walking pathways, rubbish […] 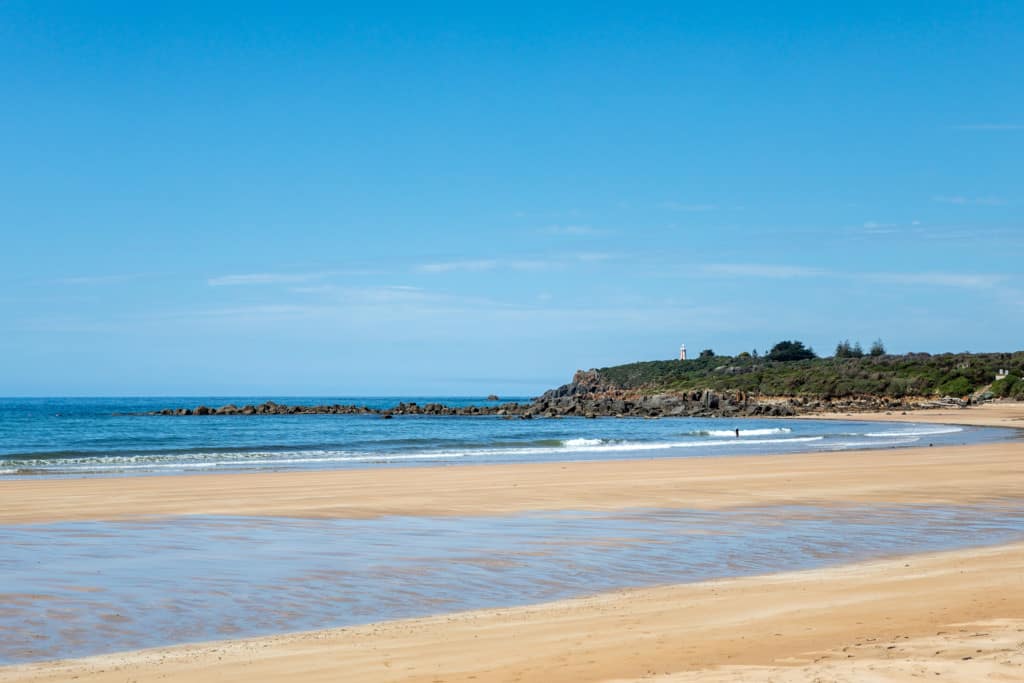 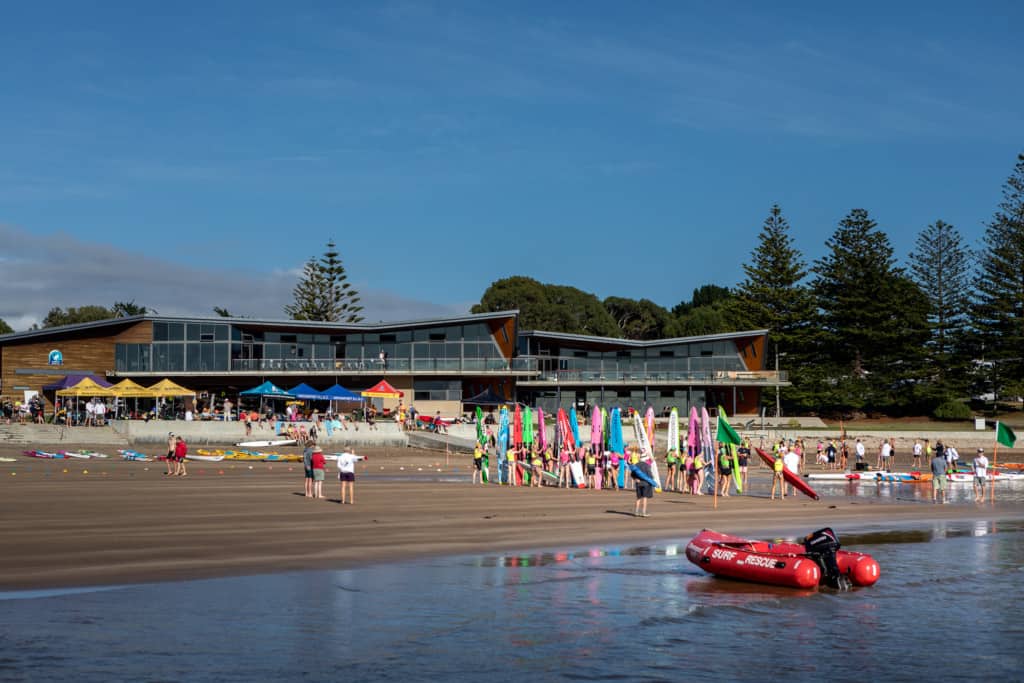 The Mersey Bluff Beach is the only beach in Devonport patrolled by volunteer surf lifesavers (summer months only). Accessed via Bluff Road, and located in the iconic Mersey Bluff Precinct, this beach is a popular spot for residents and holiday makers. A children’s playground is located nearby along with other facilities include public toilets, showers […] 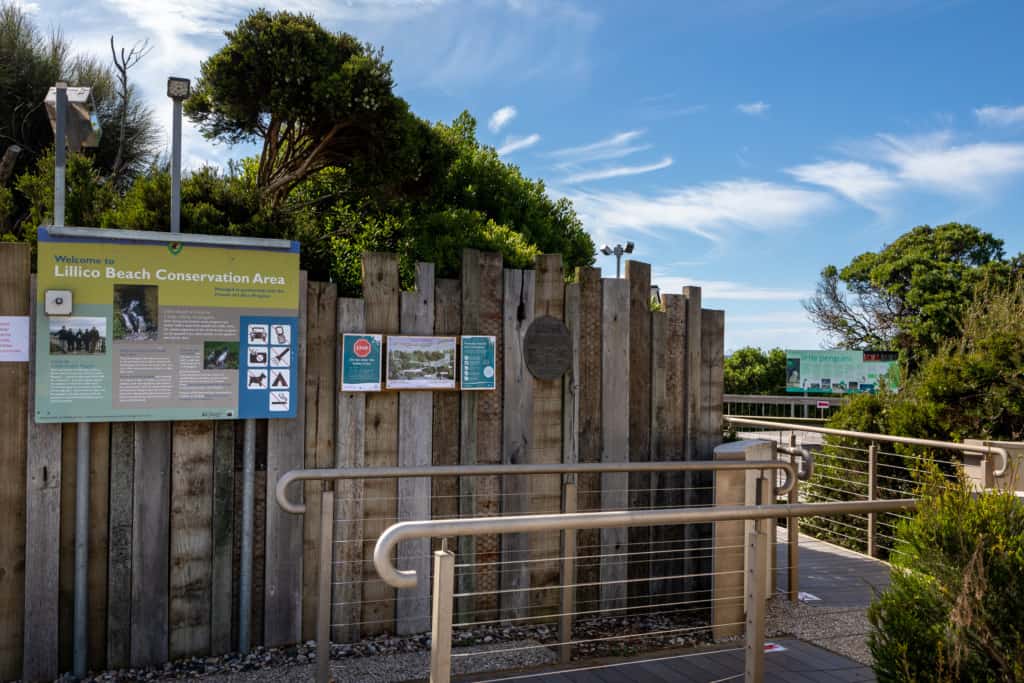 Lillico Beach is a coastal reserve and penguin colony ten minutes west of Devonport. This pebbly coastal strip is home to a colony of Little Penguins, also known as Fairy Penguins. Penguin viewing from the viewing platform is generally between September to April. Volunteer Friends of Lillico Penguin guides (2 or 3) are on the […] 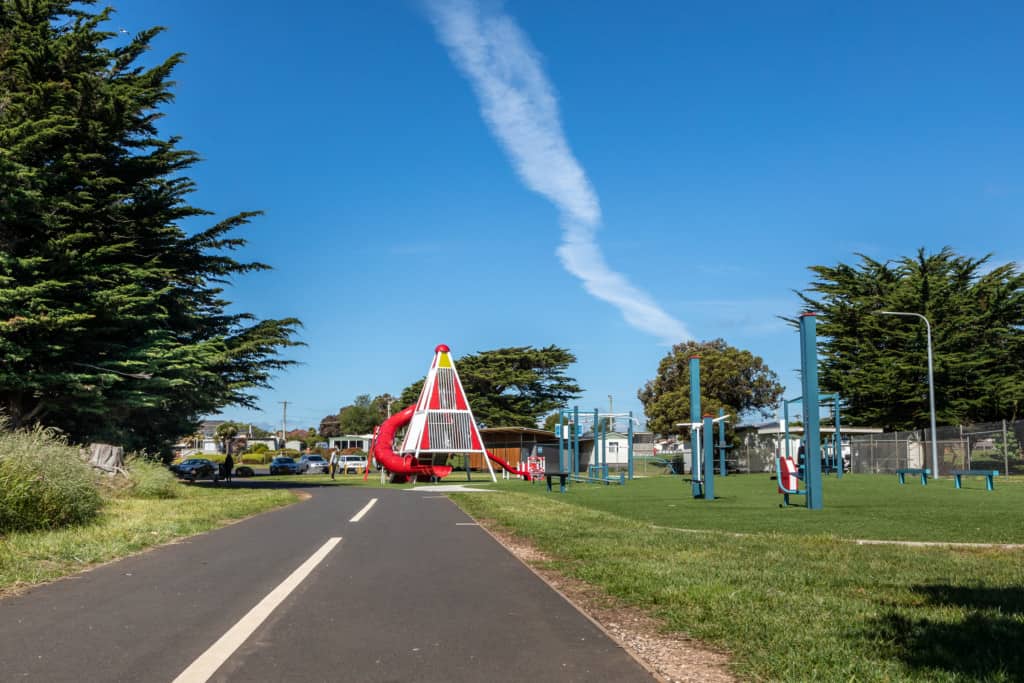 Located along the East Devonport walking path Melrose Street Playground offers something for all ages. Things to see and do Walk the East Devonport Play in the playground Exercise using the exercise equipment Have a BBQ using the facilities, or picnic on the grass or using the tables and chairs Stop for a rest before […] 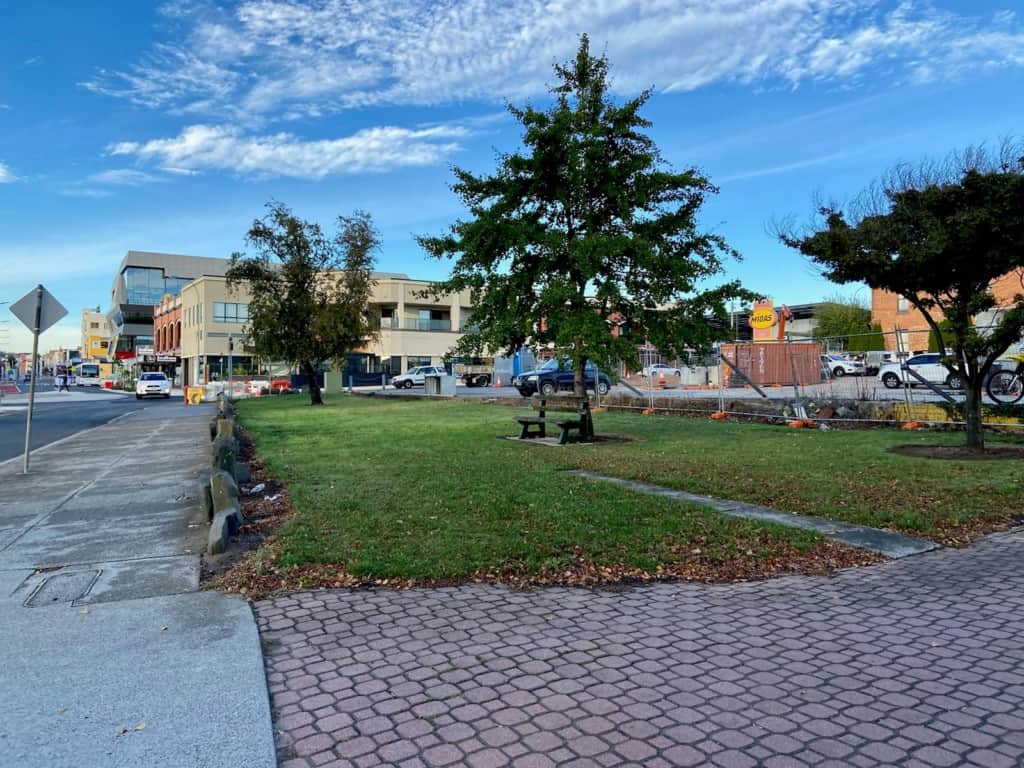 The park was opened by Henry Hector McFie 20 January 1927. The park was named in tribute to Queen Mary (queen at the time). Adjacent to the Devonport Fire Station, it was the original site of William Chapman’s house. The house was moved when land was needed to extend the railway from Devonport to Ulverstone. […] 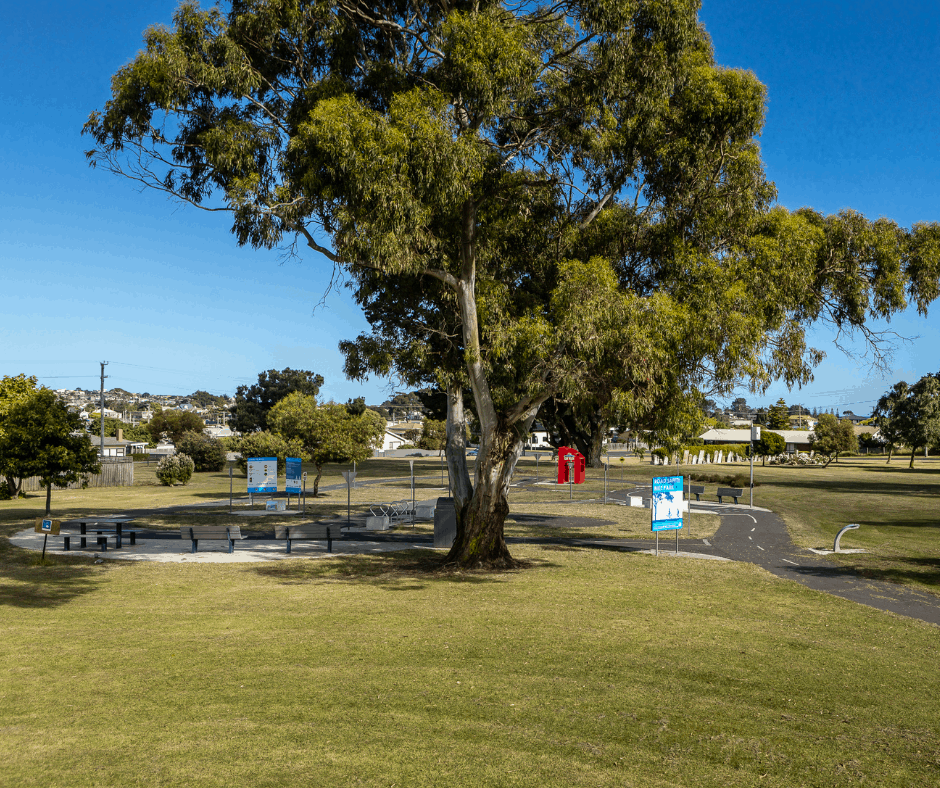 Located in East Devonport, Pioneer Park is 1.7 Hectares of public open space. Things to see and do Walk around the park Ride around the Bike Safety park Skate or scoot the skate park Play in the playground View the heritage gravestones in the Pioneer Park Cemetery Have a BBQ using the facilities, or a […] 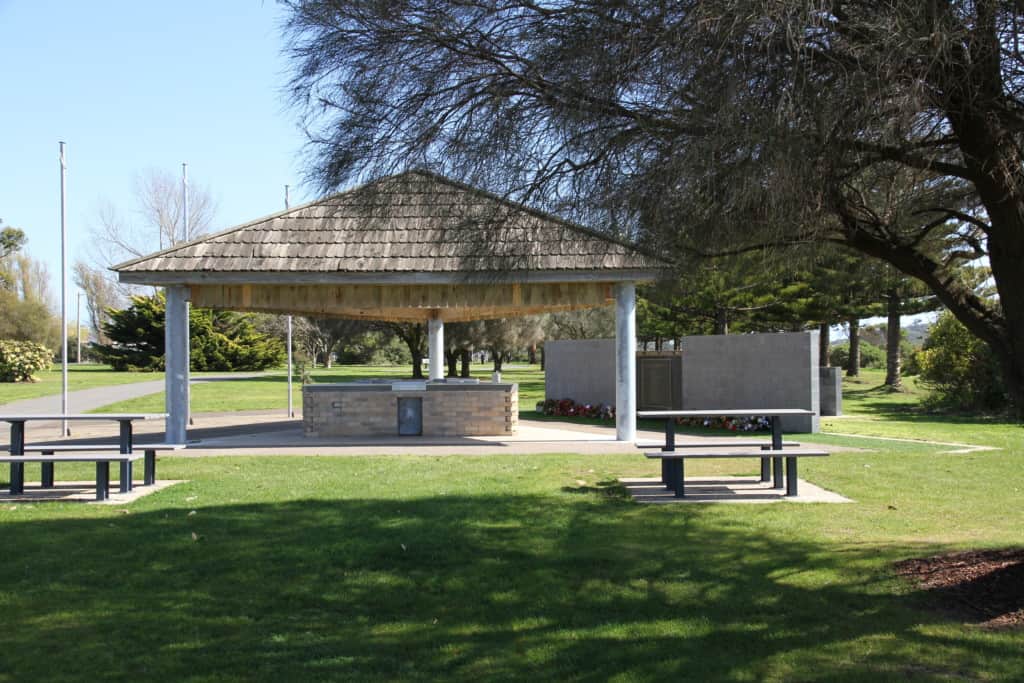 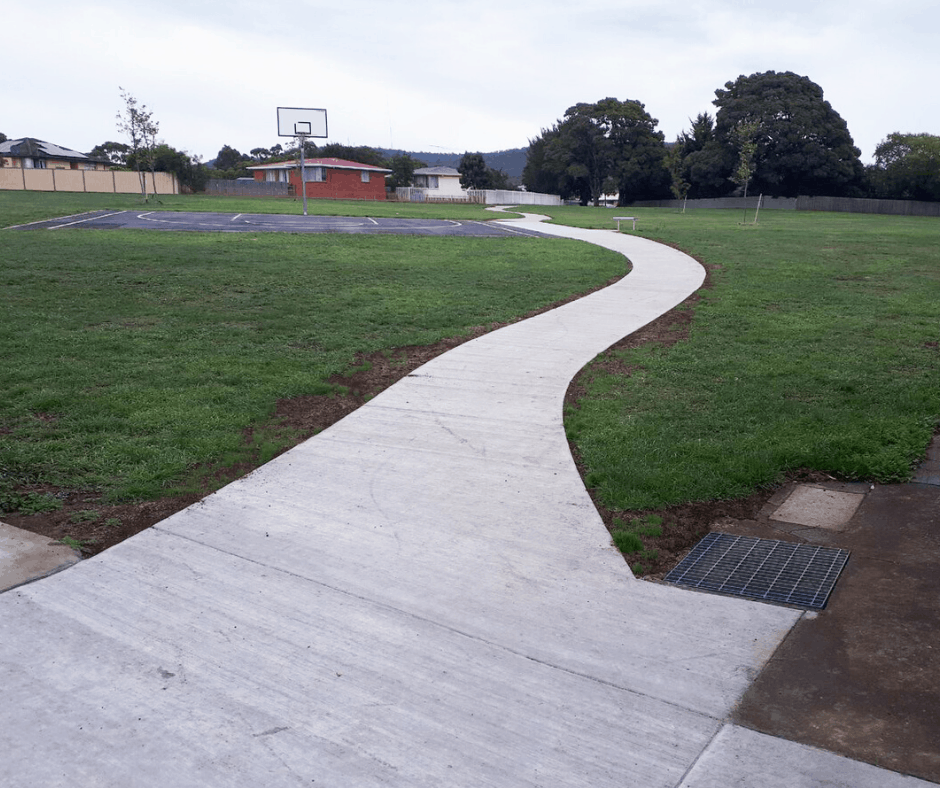