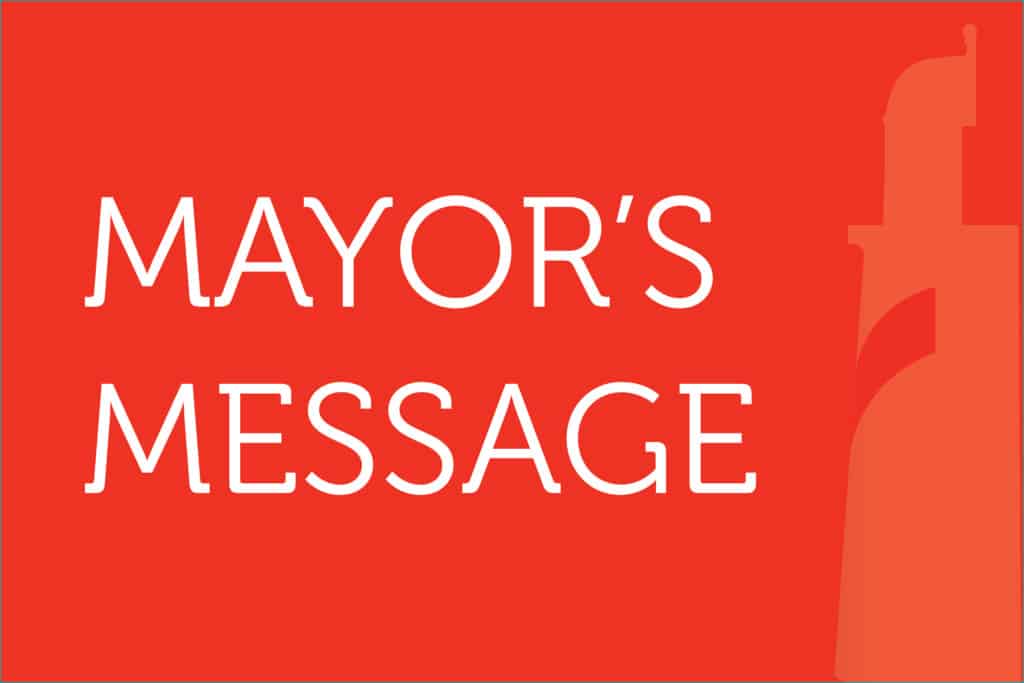 The Devonport City Council will ask the Tasmanian Planning Commission to rezone land at 117 Tasman Street from general industrial and community purpose to residential.

Council recently advertised its intention to seek the rezoning of the land – the former site of a weaving mill – and no objections were received.

The site has an area of 6.688ha fronting Tasman Street and was used for the manufacturing and processing of fabric between 1952 and 2013.

A factory outlet store also operated from the site until December 2018.

The property contains approximately 2ha of buildings which, since the closure of the factory, have been used for administration and storage.

It is surrounded by residential and educational uses with a tertiary education facility, TasTAFE, located on land to the south.

In recent years several attempts have been made to rezone the site but none of the applications have come to fruition.

Residential expansion options within the Devonport municipality are currently constrained by agricultural, industrial and rural residential land and, therefore, housing growth must be accommodated through infill.

Council was previously told the proposed amendment provided an opportunity for that to occur at the site, which has good connections to services, employment, recreational facilities and transport networks to ensure the needs of future residents can be met.

At its meeting on Monday 22 July, Council provided in-principle support for a proposal to transfer public land in East Devonport to Melaleuca Aged Care.

While the land includes the site of the Mary Binks Wetlands, Melaleuca will not build on that part of the property.

It says that public access to the wetlands will not be affected by the proposal.

To secure the future of its residential care services, and to reflect Federal Government policy of encouraging aging individuals to remain in their own homes for longer, it is seeking to build six independent living units on the site.

As part of the process Council will now advertise its intention and members of the community will have the opportunity to provide comment.

Due to the development of Roundhouse Park and the closure of the former Best Street Car Park, Council has considered its options for the Christmas Parade and New Year’s Eve events for 2019.

The Christmas Parade will traverse a route taking in James Street, Victoria Parade, Bluff Road and Clements Street while the SkyFire New Year’s Eve event will be centred on Aitkenhead Point and land surrounding the Bass Strait Maritime Centre.

The preferred route for the parade was chosen because of the availability of a suitable marshalling area at Byard Park and James Street, several free parking options, no traffic lights and some excellent viewing areas.

The route was considered shorter and flatter making it more manageable for walkers.

It is proposed that Victoria Parade/Bluff Road will be closed from Gloucester Avenue to North Fenton Street for the New Year’s Eve event.

Councillors were told that the alternate locations were considered the most suitable for the 2019 events.