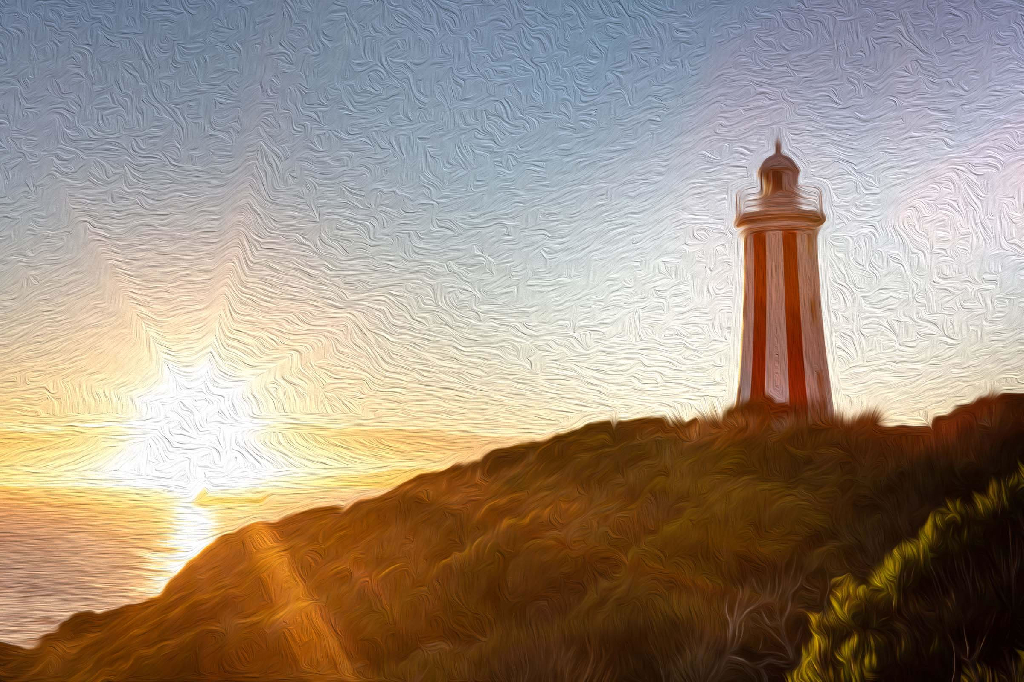 As part of Men’s Health Week men are being offered the chance to get a Pit Stop health check up at the Devonport Football Club between 6pm and 8pm tomorrow, Wednesday 12 June.

Pit Stop is a health program which aims to engage men of all ages by likening areas of the body to parts in a car.

It is run as a series of ‘stations’, each involving a quick, simple health check.

The environment of the Pit Stop ‘stations’ is non-medical, and is a comfortable and fun setting which allows participants to overcome any apprehension they may have about going to a doctor, or presenting with a specific problem.

Health professionals will be in attendance and able to give advice through the following ‘stations.’

I was pleased recently to receive a letter from the Mayor of the New Zealand city of Christchurch, Lianne Dalziel, thanking our city for the messages of condolences sent from local residents following the terror attack on the city’s Muslim community in March.

Mayor Dalziel said the response locally, nationally and internationally had been inspired by love, compassion and kindness.

“From our local Muslim brothers and sisters we have heard of the infinite capacity for forgiveness,” she said

“An act that was designed to divide us has united us as a city and as a nation.

“And the message has gone out around the world that this is how to respond to terrorism – not with retribution, but with generosity of mind and spirit, as we build bridges across cities and across the world.”

She said that, as a city, Christchurch had chosen not to be defined by what happened on that day, but rather for all the goodness that it had inspired, and the knowledge that we all can all make a difference.

“Thank you once more for your message and for the commitment to being the change we all want to see in the world.”