Indie School to Open in Devonport 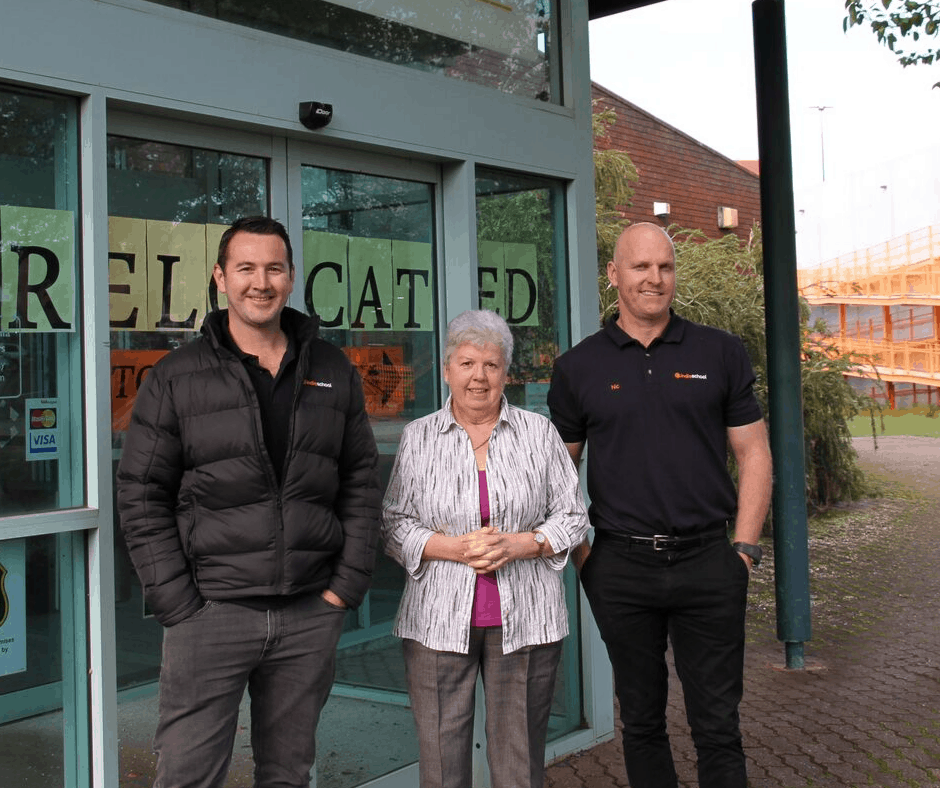 Indie School to Open in Devonport

The Devonport City Council has confirmed that, subject to approval from the Minister for Education and Training, there will be a second alternative education Indie School in Tasmania.

It will operate from the former Devonport Library, in Oldaker Street, from the beginning of the 2020 school year.

Council has worked closely with the Indie School, which began in Albury-Wodonga in 2006, for several months.

Indie Schools aim to help teenagers considered educationally at risk, offering an alternative senior-secondary option to help them through years 9 to 12.

Indie School is a registered non-government school which provides an alternative education for young people aged 15-19, with campuses located in Tasmania, New South Wales and Victoria.

Their programs are based on individualised support and strengths-based learning to reengage students into education by increasing their self-esteem, confidence and academic achievement. Class sizes are kept small, with individual learning plans being the cornerstone agreement to re-engage vulnerable students.

“Generally, our students would be those who are disengaged from the mainstream education process, and they may not have been attending school for some time,” the Deputy Principal of Indie Schools, David Pickett, said.

Indie School has appointed Mr. Nic Page, former Program Manager of Space Devonport and Burnie to lead Indie School Devonport. Mr Page has taken up his position and has commenced his liaison with local school, community service agencies and youth groups.
The Mayor Cr Annette Rockliff said Council had negotiated a commercial lease of the former Library to Indie Schools.

She said it and hoped to work closely with the School to also encourage a greater level of assistance to young people in Devonport.
“It is acknowledged that children learn in different ways and some thrive better in a less traditional school environment,” she said.
“I am confident that this school will meet a definite need in the community and Council is pleased that it has been able to assist bring the concept to the city.”

The leasing of the former library to the Indie School, enables the use of the site for an important community service provider in the short to medium term, whilst providing Council with flexibility to redevelop the site in accordance with the LIVING CITY Masterplan in the future.