Giles jazzes up the music of INXS 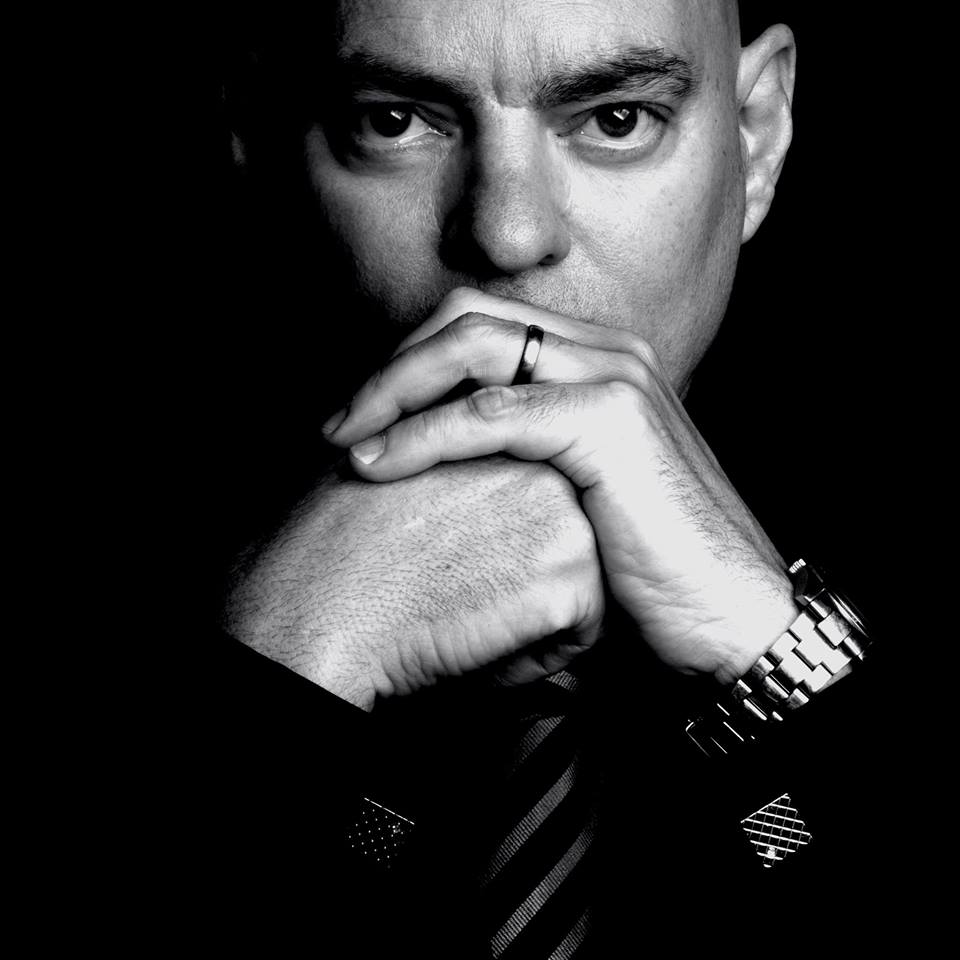 Giles jazzes up the music of INXS

On first reflection INXS and jazz are not two words most music lovers would put together – but Cam Giles has proven that the music of the rock legends fits well within the jazz genre.

“(I know) It is a funny thing, but it is in the way you sing them and the way you feel the songs which makes it work,” Giles said.

“It is not super traditional jazz but more of a pop jazz vibe and not too laid back. I like that pop structure in music.”

Giles will perform his jazz tribute to INXS – INXSessive – at the Devonport Jazz Festival on Saturday 27 July with a three-course meal, show and glass of wine for $65 a head at the La Pomme Brassiere, at 16 Fenton Street. Bookings are essential and can be made by telephoning 6424 492.

The Brisbane-born vocalist and multi-instrumentalist first met the band in the late 1980s at famous Sydney recording studio Rhinoceros, where both his band, Gank, and INXS were recording at the time.

“We crossed paths and got to know them a bit. They were very busy and very famous at that time,” Cam recalled.

“Paula Jones (a recording engineer at the studio) suggested to Michael that maybe we (Cam and then writing partner Kirke Godfrey) could do a track,” Cam recalled

That track was Nail it Down, which was never recorded by INXS but forms part of the tribute show covering the band’s music from 1987 to 1997.

Giles – who started singing jazz about 12 years ago at the suggestion of a friend – said the impact of INXS on not only the Australian music scene but worldwide could not be over-estimated.

“They were incredible,” he said.

“Everything about them was so worldly and they were so committed to their one mission, something you don’t always see in bands.

“Michael was so sensual in the way he sang; he was great and such a nice person.”

The stage show follows the release of the album Cam Giles – A Jazz Tribute To INXS, which is available through Ambition Records/Sony Music.

To be held from 25-28 July, this year’s Festival will be headlined by the great multi-instrumentalist James Morrison and is brimming with acts from Tasmania and the mainland, which will please both jazz lovers and the general public.

Other exciting elements of the Festival include the Squeezebox Cabaret (complete with a meal, dance troupe and big band), sensational traditional band The Syncopators, the RAN Jazz Ensemble Melbourne, the ABC Radio live broadcast, a schools’ tour and Pure Jazz Sessions.

Tickets are on sale now and can be purchased through participating venues or the paranaple arts centre. Or for the full festival experience purchase a festival pass for just $199 which gives access to more than 20 events.