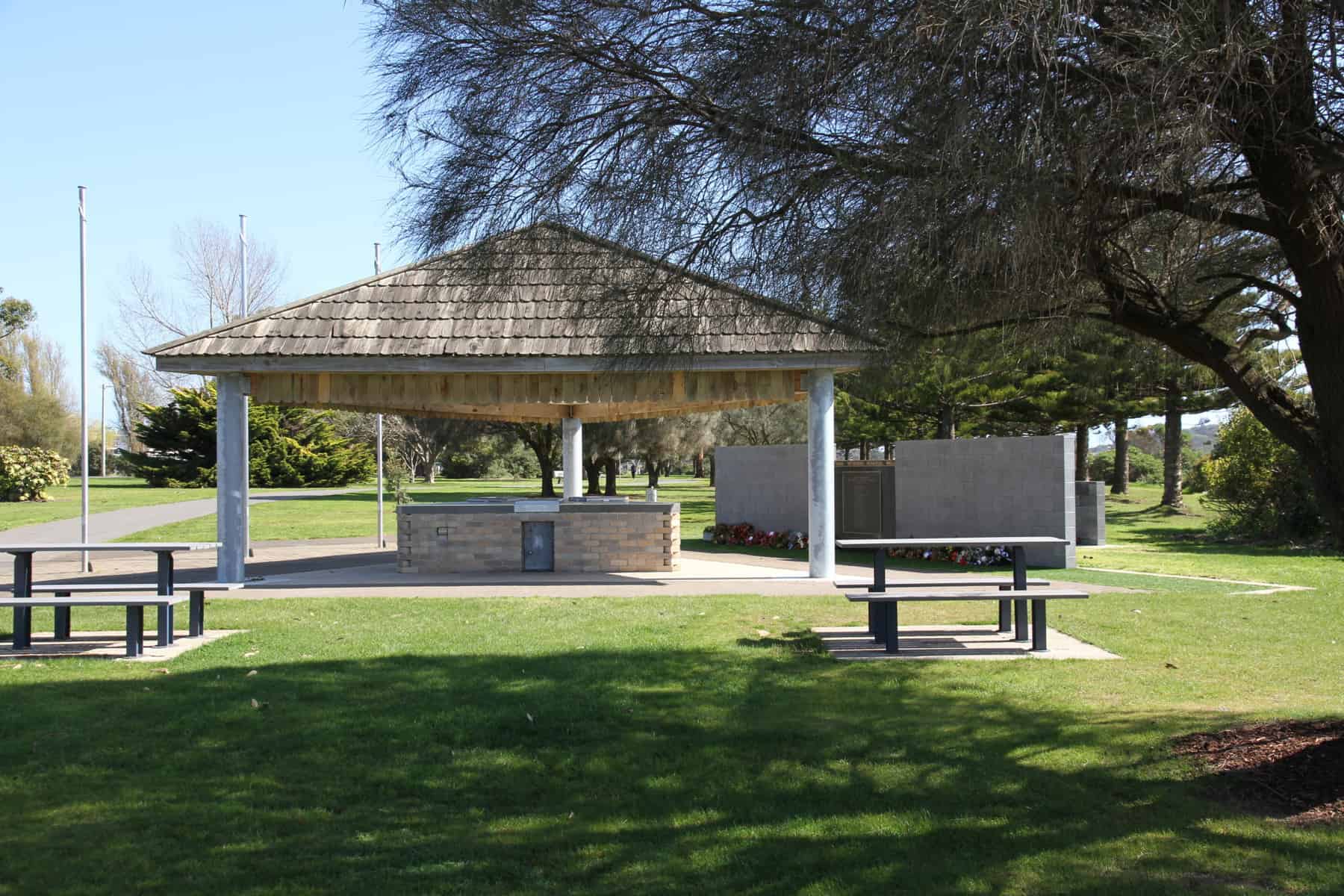 Spirit of the Sea was sculpted by Aden and Karena McLeod to reflect the elements of the wind and sea. Devonport Lions Club raised the funds for the statue through fundraising and a State Government grant.

Aikenhead Point is named after William Aikenhead, 7 May 1842 -3 April 1902. Born in Launceston, he moved to what was known as Formby in 1887, where he established his home “Malunnah” on Victoria Parade.  He was the Chairman of the first Devonport Town Board, a member of the Chamber of Commerce, Fire Brigade, Library, School Board of Advice, Licensing Bench, elected to the State House of Assembly, Coroner and Justice of the Peace, an avid photographer and horticulturalist. 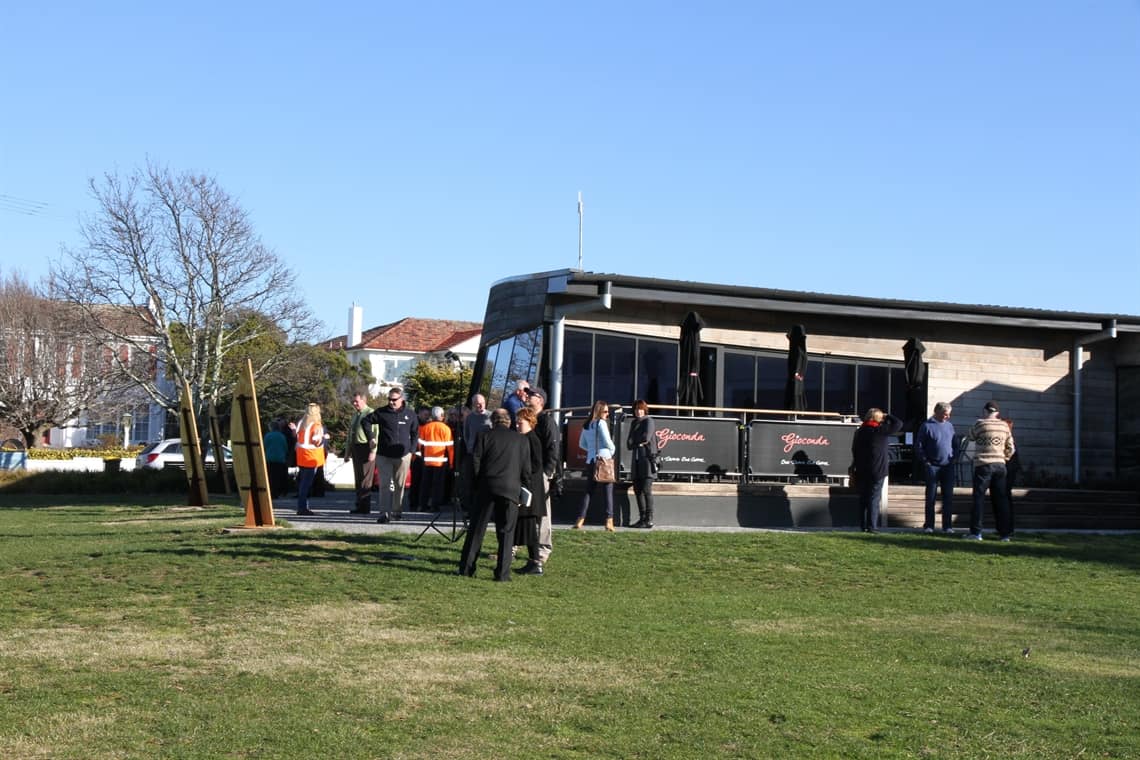 The Joshua Slocum Park faces the Bluff precinct and provides open ground and gardens as well as the Bass Strait Maritime Centre. 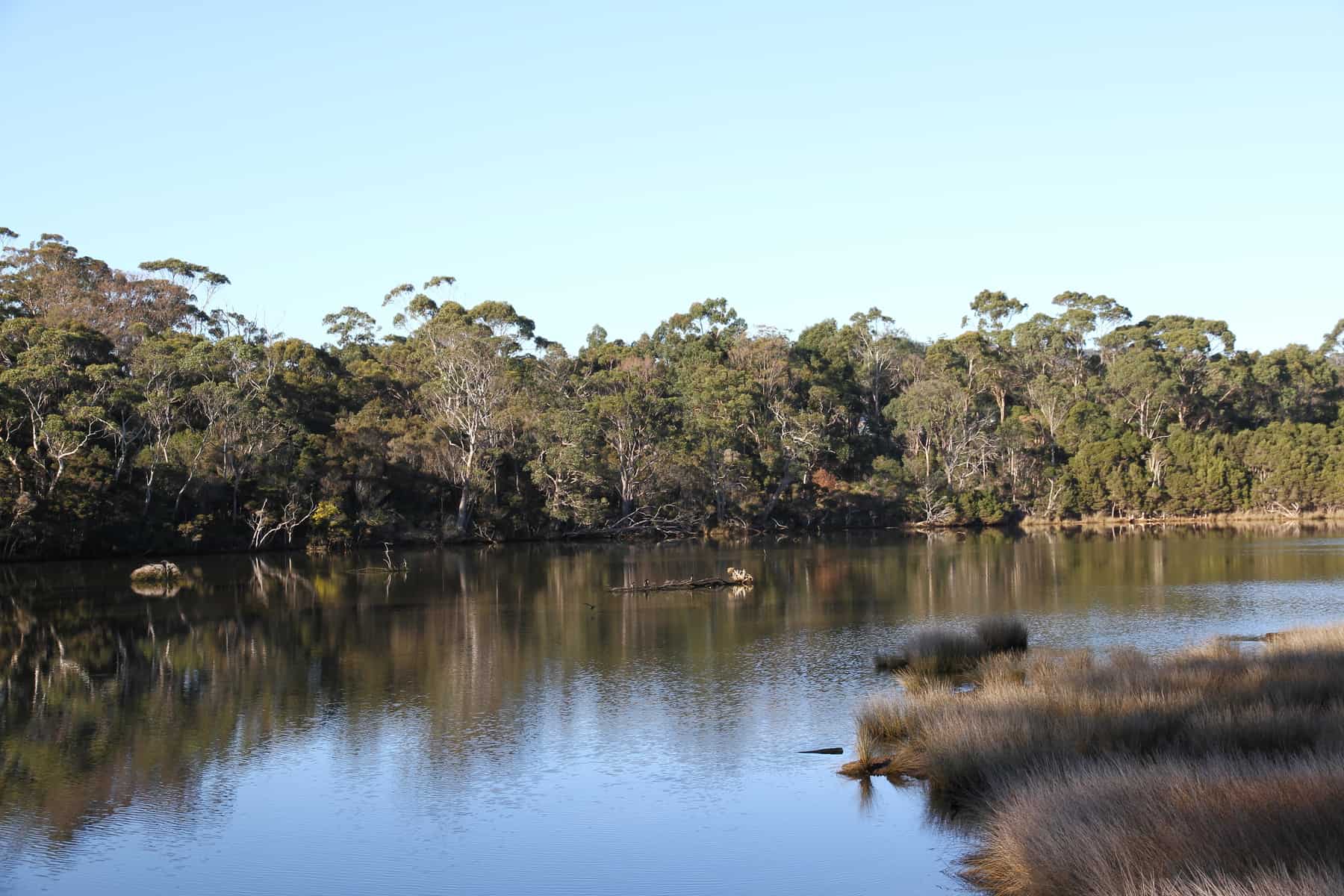 The Don Reserve is a peaceful and stunning bushland reserve which features paved and sawdust walking tracks near and beside the Don River.

It is accessible seven days a week.

How can I get involved? 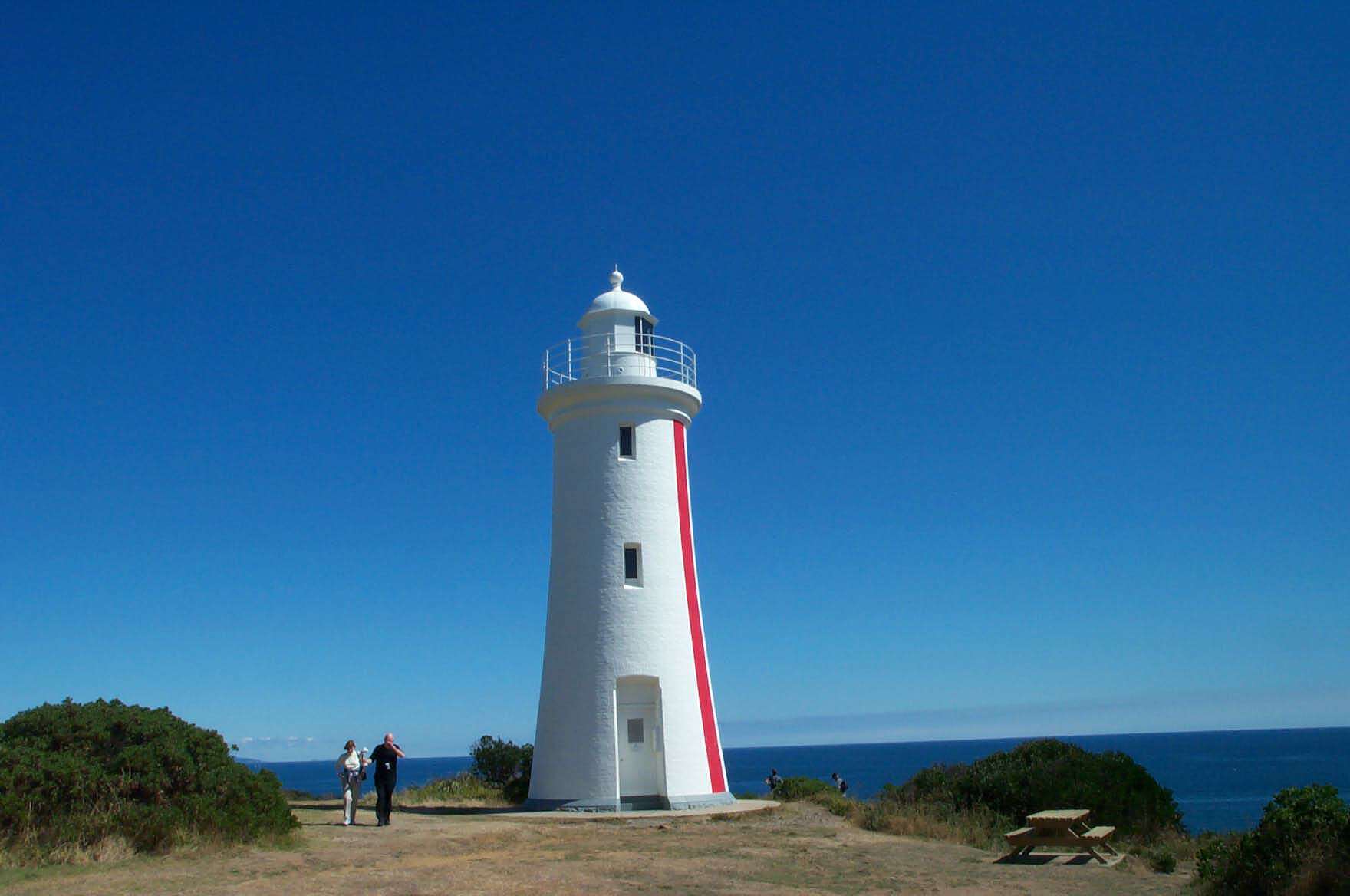 It is open seven days a week.