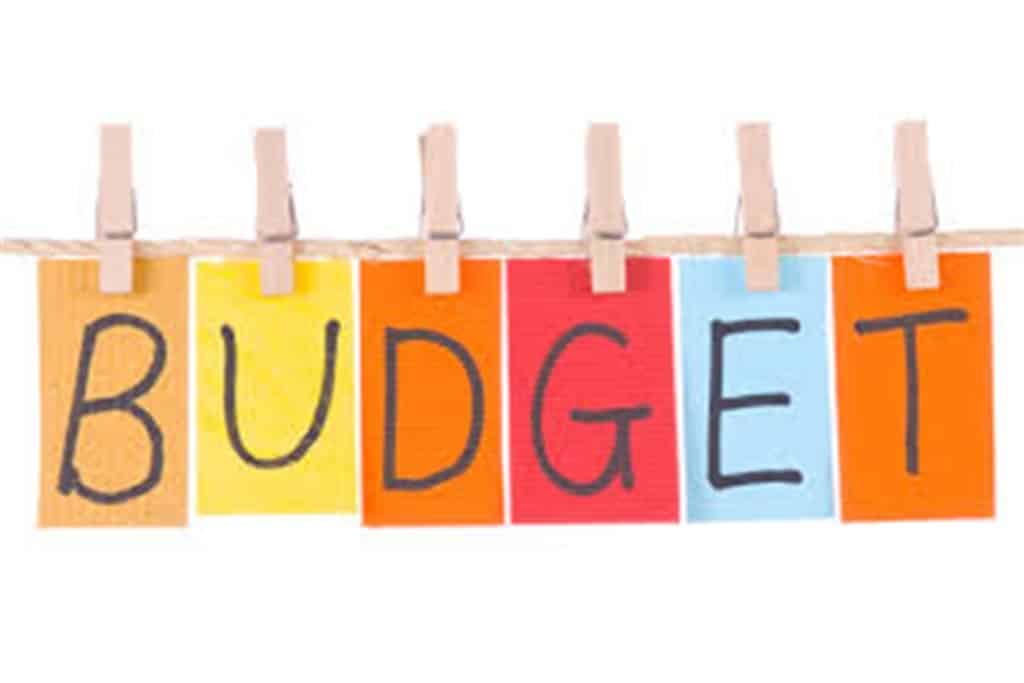 But, it comes at little extra cost to ratepayers with Council able to keep the average general rate increase around 1.1% for next financial year which is well below the Consumer Price Index (CPI) of 2.1%.

Mayor Annette Rockliff said it was a positive result and evidence of Council’s prudent financial management. “Council is extremely proud that over the past 5 years while the CPI has increased 8.1% the general rate has only increased an average of 2.1% which included four consecutive years of zero increases.”

“In simple terms the impact on next year’s rates means most property owners will pay an extra $10-$20 in their general rate plus a $10 increase in their waste management charge, the first increase in waste charges since the 2016/17 year,” she said.

“The majority of commercial customers, who receive three times the collection frequency of residential customers, will see an increase of $30 in their waste management charge and for the sixth year straight no increase in the general rate.”

Among the public open space and recreation projects to be undertaken are a renovation of the main Valley Road soccer ground ($182,000), a Mersey Bluff inclusive playground ($96,000 but subject to $54,160 in external funding) and a new Bluff Beach accessible ramp ($100,000).

Cr Rockliff said the coming financial year promised to be an active time in Devonport with early work having begun on the privately funded $40 million hotel development on the corner of Best and Rooke Streets, a continuation of the LIVING CITY masterplan strategy.

The Waterfront Park is a $15 million construction project which will be two-thirds funded by a $10 million Federal Government grant.

Cr Rockliff also said Council had to factor into its Budget a 5.14% increase in the State Fire Levy. “Ratepayers need to remember this is a State Government charge, and one which Council is required to collect and forward directly to them.”

Cr Rockliff said the Budget would ensure Devonport remains in a strong position while continuing to provide value for money for ratepayers and deliver on an exciting plan for the future.

Council will hold an Information Session from 5:00 pm on Wednesday, 12 June in the Aberdeen Room, paranaple centre, 137 Rooke Street, Devonport, which is open to all interested residents and ratepayers.