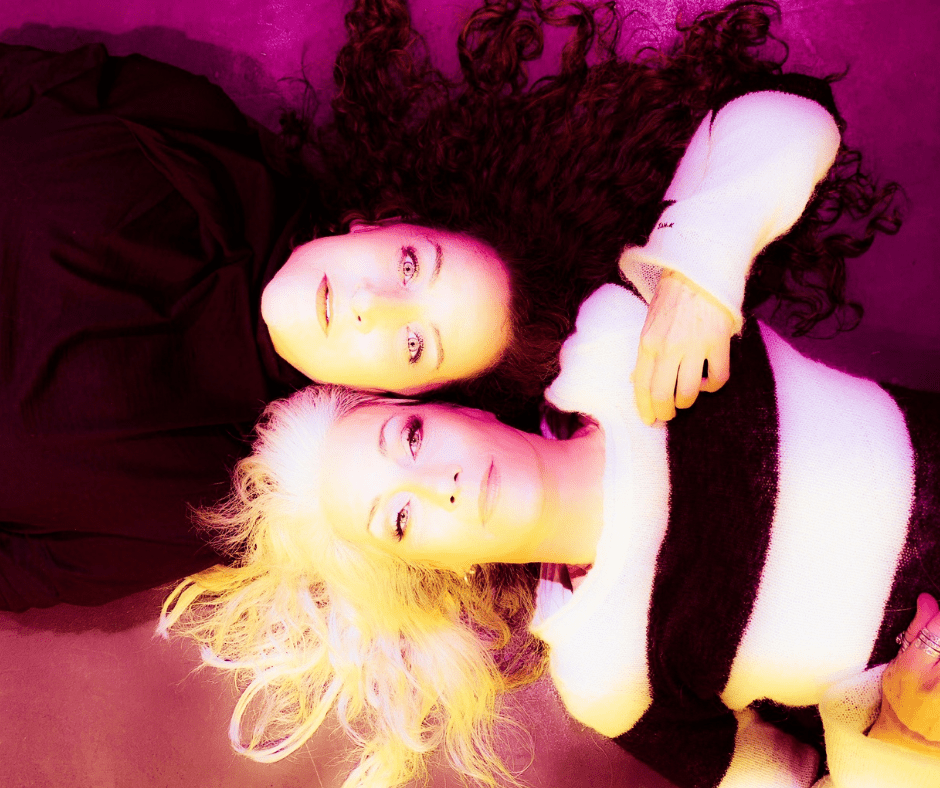 Grace Knight & Wendy Matthews are two of the most iconic and beloved singers in Australian music……they’re both multi-award winning artists with a swag of Countdown, MTV & ARIA awards between them and a bundle of platinum albums under their belt.

In their first show together, and for a limited time, these legends of Aussie music present the songs of one of the world’s greatest living songwriters. Paul Simon has written some of the best known and acclaimed songs in popular music, ranging from Simon & Garfunkel gems like Sounds Of Silence, The Boxer, Homeward Bound and Bridge Over Trouble Water, to his solo classics like, You Can Call Me Al, Late In The Evening, and Graceland. His albums, Bridge Over Troubled Water and Graceland feature among the highest selling albums of all time.

Along with an all-star band Wendy & Grace will take you on an unforgettable journey across the hits and crowd favorites. Friends for many years, Grace and Wendy have been looking for a break in their hectic performing schedules so they could join forces and do a show together. ‘We’re Going To Graceland – The Songs of Paul Simon’ showcases the vocal talents of these two music industry giants and they will thrill audiences with their interpretations of an iconic collection of songs.

Wendy Matthews arrived in Australia in 1982 and immediately established herself as an in-demand session singer performing on albums by Jimmy Barnes, Tim Finn, Richard Clapton and Icehouse. After collaborating with Kate Ceberano on the soundtrack for the ABC series, Stringer, she went on to form Absent Friends and sing on the number one hit, I Don’t Want To Be With Nobody But You and the album Here’s Looking Up Your Address. Following Absent Friends she’s had a stellar solo career across ten solo albums, including Émigré (Double Platinum), Lily (over 500,000 albums) and The Witness Tree (Platinum). Along the way she’s picked up nine ARIA awards including six as a solo artist.

Grace Knight arrived in Australia in 1977 after singing her way across the world. During the 1980s Grace took the world by storm as lead singer of Eurogliders with headline tours of Australia, New Zealand, North America and Japan and racked up two platinum albums (This Island and Absolutely), five top twenty singles and played to a live TV audience of 65 million people on the MTV New Year’s Eve show. In 1990, Grace, along with Vince Jones, performed on the soundtrack for the ABC TV series, Come In Spinner….the album went on to become the highest selling Australian Jazz Album ever (over 230,000 albums). Grace followed this with the Platinum selling, ARIA award-winning Stormy Weather and a further seven solo albums. Grace has been nominated for ARIAs in each of the last 3 decades and has performed for two Royal Families, five Prime Ministers and a US President. 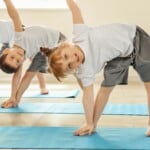 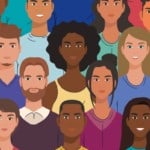 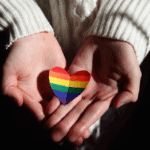 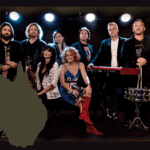 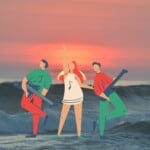 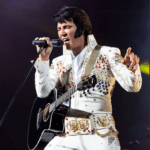