Dr Razay is a general physician and geriatrician, Director of the Memory Disorders Clinic and Dementia Research Centre at the Launceston General Hospital.

This presentation will cover his research into the prevention and treatment of Alzheimer’s disease including the role of lipids, obesity, the metabolic syndrome and exercise. The importance of his findings were highlighted in the Global Burden of Disease, published by the Lancet Neurology 2019.

He will also report on the new findings into the incidence, diagnosis and treatment of normal pressure hydrocephalus, a treatable form of dementia that is often missed. The study is the first world-wide to report that the condition is more common than has been previously thought, and that at least 15% of participants with memory problem may have the condition. The findings show improvements in cognition, balance, and walking following shunt surgery with patients no longer requiring walking aids or admission to a nursing home.

For bookings phone the convention centre on 03 6420 2915 or email functions@devonport.tas.gov.au 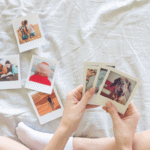 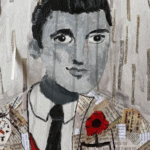 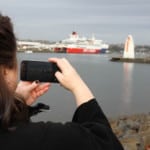 Through each other’s eyes 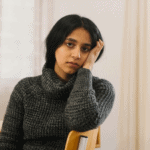 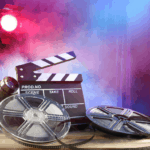