Twenty years ago Kasey Chambers released her ground-breaking debut album ‘The Captain’. It was a pivotal record that remains the cornerstone of her outstanding career.

In celebration of the 20th Anniversary of The Captain, Kasey performs a very special concert, sentimentally reforming her original band, playing songs from The Captain album, alongside a “best of her career set”. A performance not to be missed. 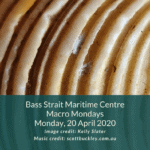 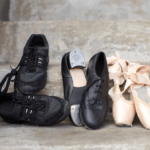 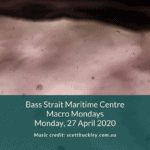 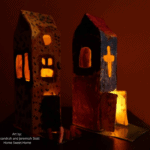 Home is where the ‘art is – Home Sweet Home