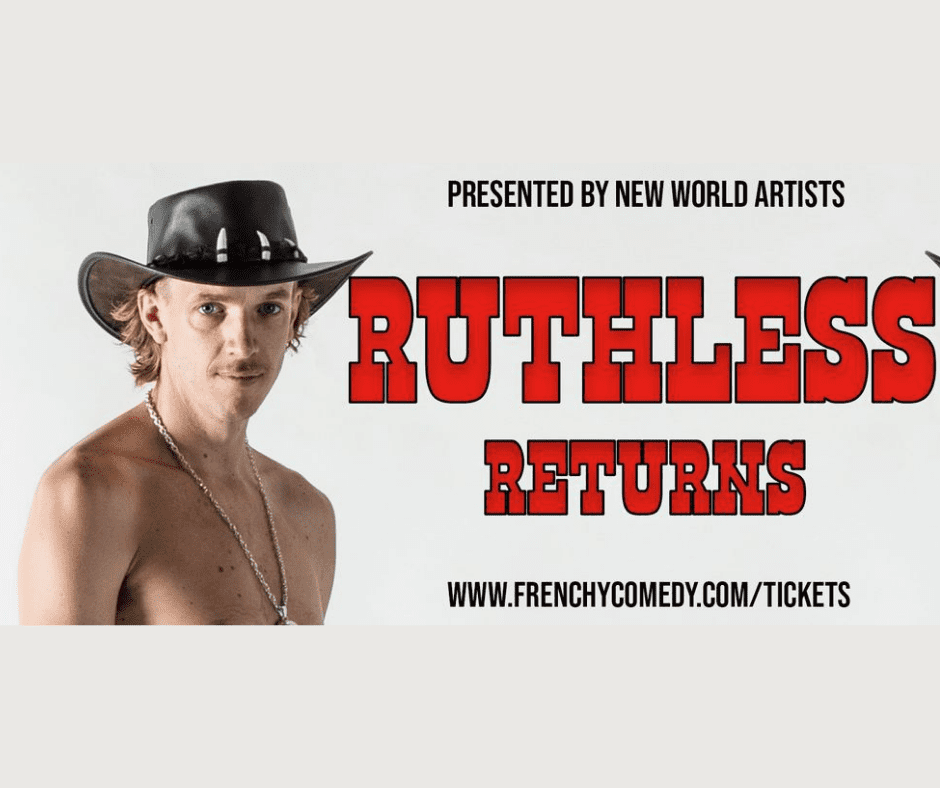 RUTHLESS COMEDY IS BACK!
Covid69 tried to stop Frenchy from getting these jokes out into the world TWICE but in the end it only delayed the comedic apocalypse.
Known for his lanky frame, dirty jokes & pre-pubescent moustache, Frenchy only promises one thing from his show – laughs. This ain’t a TED talk, this is an odd looking humanoid telling a bunch of dark jokes you shouldn’t laugh at, but do.
With over A BILLION views on his social media, Frenchy may be known for his YouTube videos but it’s onstage where he really excels. A brilliant, off-the-cuff improviser, his ‘crowd work’ is some of the best in the world & always keeps the show feeling spontaneous.
Edgy, Dirty & Absurd, this epic live show will have you wondering if he is some sort of bogan genius, or simply an overgrown stick-insect who’s sniffed too much paint. 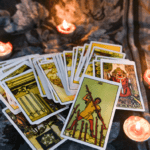