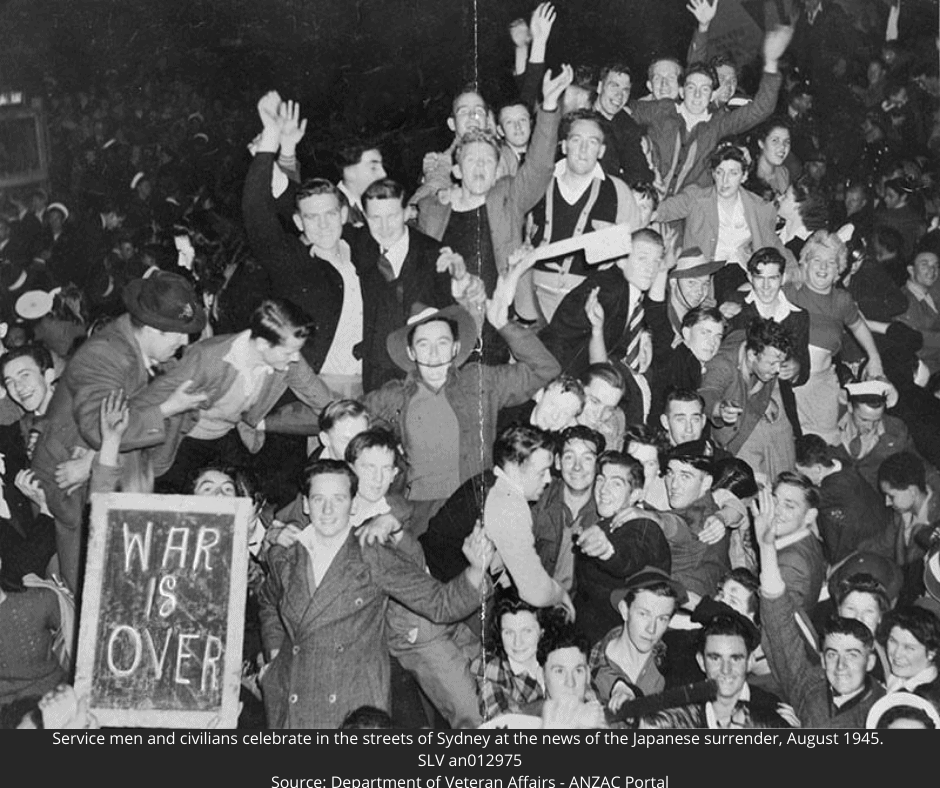 The 75th Anniversary Commemorative Service will be an opportunity for all Australians to pause, reflect and acknowledge the service and sacrifice of more than 39,000 who lost their lives, the some 30,000 taken as prisoners of war and those who made their contribution in service on the home front.

Australian War Memorial the service will be broadcast live across Australia by the Australian Broadcasting Corporation (ABC) and streamed online. The ABC will also make the broadcast available to other networks to provide all members of the community the opportunity to mark the 75th anniversary of the end of the Second World War in solemn and dignified manner from the safety of their home.

Image: Service men and civilians celebrate in the streets of Sydney at the news of the Japanese surrender, August 1945. SLV an012975 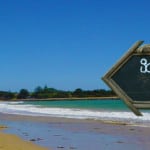 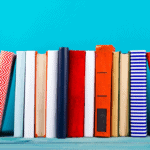 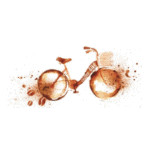 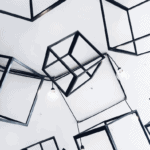 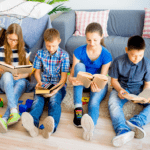 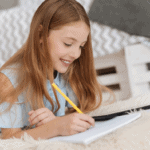