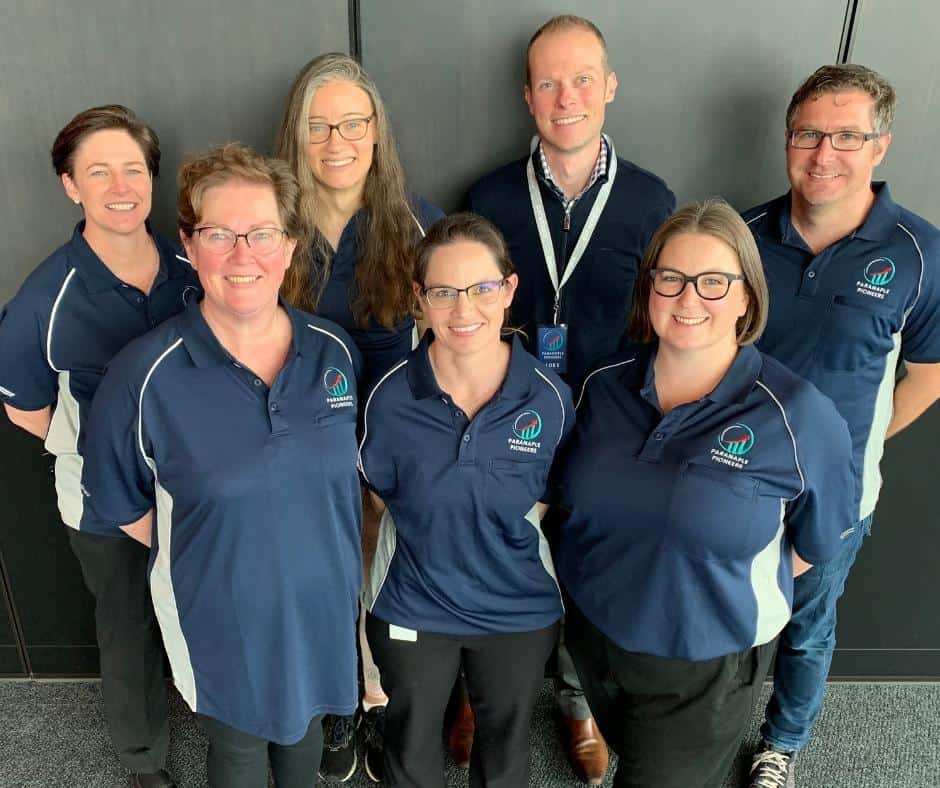 Devonport City Council will vie for a national title in the Australasian Management Challenge national competition in Adelaide this week.

After recently claiming the Tasmanian Local Government Professionals State Management Challenge title, the Council team, known as the PARANAPLE PIONEERS, will compete against other winning teams across Australia.

“The teams respond to a series of tasks in a ‘pressure cooker’ environment. Some tasks will require written responses, such as a council report, while some will have to role play or make a presentation,” Mr Atkins said.

“The teams are also scored on observations of how well they display energy, synergy, effectiveness, and creative thinking.

“We are extremely proud of our PARANPLE PIONEERS. They have worked well as a team in some stressful challenges outside their comfort zones.

“The Management Challenge attracts over 100 teams each year from across Australia and New Zealand and is regarded as the premier professional development opportunity for future local government leaders.

“DCC traditionally participates in the challenge every second year and our team has put in a lot of preparation and work outside of their day jobs.

“The challenge provides an opportunity for our staff to develop their skills and become more effective in the roles – it’s also a positive team-building experience and we are proud to support them.

“There will be a lot of colleagues cheering them on as they vie for the national title.”