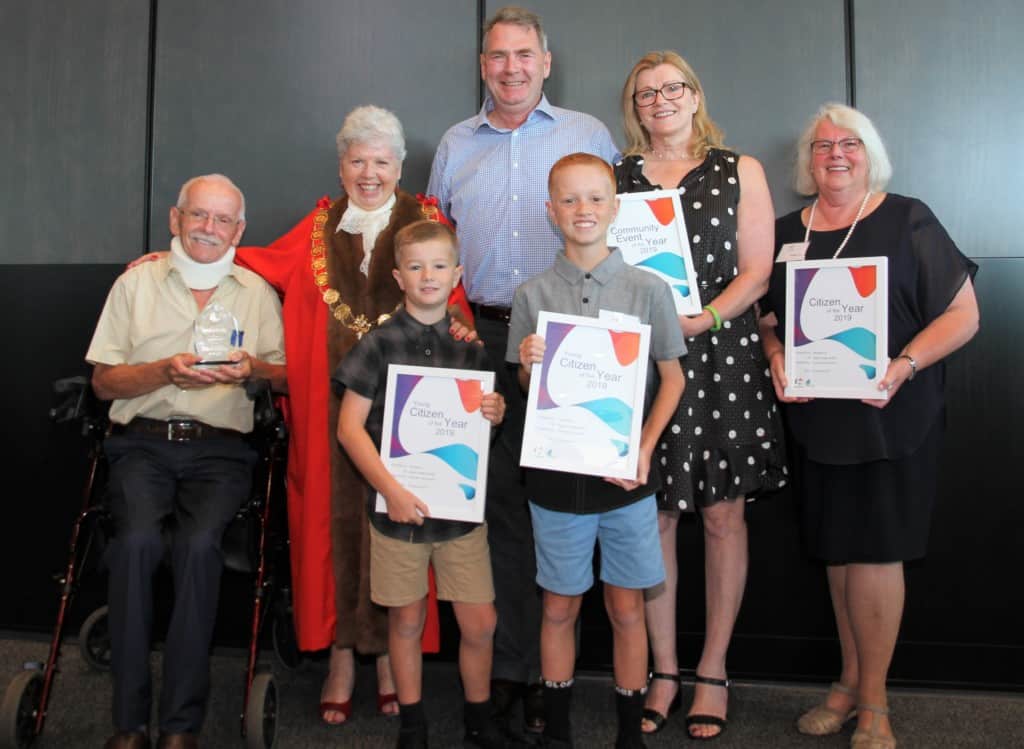 The Devonport Australia Day Awards and Citizenship Ceremony will be held in the paranaple convention centre on Sunday 26 January 2020 at 10am.

The Australia Day Awards recognise those people and community groups who have made a significant contribution to the city.

Mayor Rockliff said the quality and calibre of the nominees was exceptional.

“This is an important opportunity to recognise some of those people and events which help make our city special,” she said.

“Those chosen have given exceptional service to Devonport and are deserving recipients of these awards.”

As part of the celebration, Devonport will also be recognising and welcoming 23 new citizens to our city, who have come from Sri Lanka, Indonesia, United Kingdom, Philippines, Ukraine, Vietnam, Czech Republic, Taiwan and China.

Vicki Purnell will be the city’s 2020 Australia Day Ambassador and will present the address.

The Devonport Brass Band will be providing the musical entertainment and the national anthem will be sung by Mason Waller, who is well-known in the local musical theatre scene.

Those wishing to attend are asked to rsvp for catering purposes by 5pm on Monday 20 January 2020 to Council on 6424 0511 or council@devonport.tas.gov.au

This event is open the public. Light refreshments will be served.