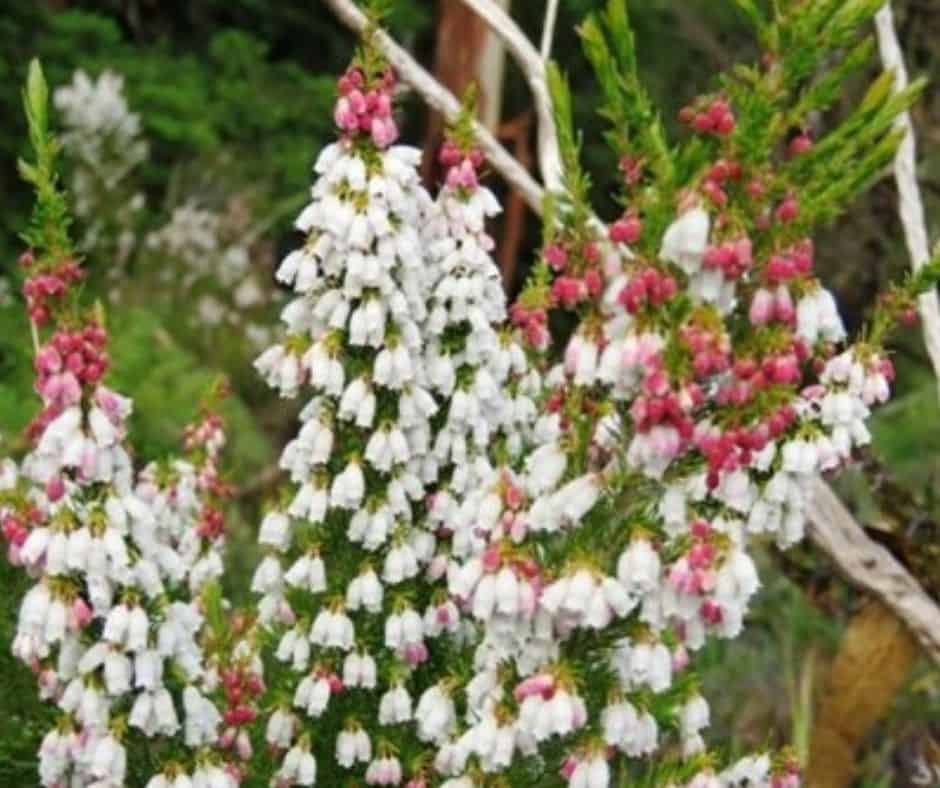 Devonport City, Burnie City, Central Coast, Waratah-Wynyard and Circular Head councils are spreading the news on how to tackle the weed.

Group spokesperson and Natural Resources Management Officer Phil Hrstich said the weed is familiar to many Tasmanians as a highly invasive weed.

He said Spanish heath is becoming increasingly prevalent and spreading at an alarming speed along the northwest coast.

“Spanish heath is often confused with native species due to the remarkable similarities it has with our own native heath species,” Mr Hrstich said.

“It affects farmers’ livelihoods by competing and overshadowing pasture plants. It can overwhelm paddocks, roadsides, and nature strips – even when mowed or slashed it can grow close to the ground and still produce flowers and seed.

“It reduces food availability and habitat for native wildlife and threatens the natural beauty and biodiversity on which north-west Tasmania’s reputation and economy hinges. It is extremely combustible and provides a fire hazard.”

However, it isn’t all bad news, according to Mr Hrstich.

“Thanks to the State Government Weed Action Fund we have a unique chance to stop this invasive weed before it becomes out of control and impossible to eradicate,” he said.

“From 2022 to 2025 a collaboration of land managers from Councils, State departments, utilities, and local landowners will be given the opportunity to eradicate this dreadful pest that is endangering productive land and our amazing natural values.

“We are offering a FREE SPRAY KIT to eligible property owners within the dedicated eradication zones to aid their efforts in removing this pest from their properties. To find out if your property qualifies for a kit, please contact the NRM/Weed Officer at your council.”