Council to invest strongly in the community 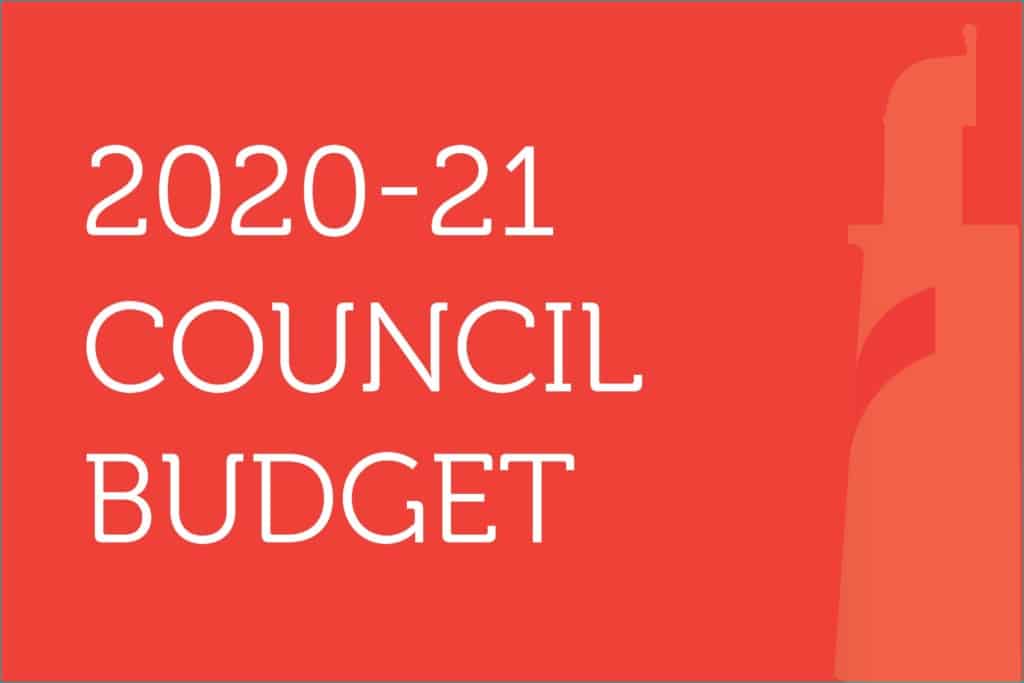 Council to invest strongly in the community

The Devonport City Council has announced a capital expenditure program of more than $25 million as a part of its 2020-21 Budget, which was approved at tonight’s Council meeting.

Mayor Annette Rockliff said Council understood the importance of capital infrastructure investment with research indicating that it was one of the best and most effective ways local government could stimulate the local economy.

A total of $15.56 million has been allocated for new capital works, in addition to over $10 million in works funded in the current Budget which will be carried forward into the 20/21 financial year.

The LIVING CITY Waterfront Parkland project will account for almost half of the new planned capital expenditure, with Council contributing 25 per cent of the allocated $8 million and the remainder coming from promised Federal funding.

Cr Rockliff said Council believed its LIVING CITY project was now even more crucial than when it began five years ago.

“LIVING CITY is built on the principles of increasing the tourist market to North- West Tasmania, increasing business confidence, and improving the amenity of the city for those who live and work here,” she said.

“Post the pandemic, these are all principles that Council will be strongly supporting, and we consider ourselves fortunate that we had a plan in place prior to the start of the pandemic.”

“Over the next two years work on the Waterfront Precinct will see $57 million in construction activity flowing through the economy with the privately-funded Waterfront Hotel and the Parkland.

“Importantly, at this time, Council will not be borrowing any additional money for this project.”

The Budget also has a zero increase to property rates across all categories and a freeze of all fees and charges at their current levels.

“Whilst costs continue to increase and Council will provide all the services the community expect and value, Councillors have made the decision to freeze property rates and all  fees and charges at last year’s levels given the current financial strain in the community.”

”This, along with the loss of some revenue streams and the financial support being provided to the community, means we have planned for an operational deficit next financial year.”

Council income for 20/21 is estimated to be down $3.3 million, or 8% per cent, on the previous year Budget. COVID related financial impacts include the loss of $1.6 million in TasWater dividends, a significant reduction in parking revenue, the loss of commercial and community rent and income reductions from major regional facilities and attractions, including the cancellation or postponement of 80 external meeting room hires and 13 major events at the paranaple convention centre.

Council has supported the community with a range of economic initiatives which will eventually cost close to $1 million including waiving all parking fees for a two-month period, ground fees for sporting clubs, rent payments for community and sporting organisations and licence fees for food businesses.

Rate deferrals, and in serious cases, rate remissions will be provided under a new Hardship Policy.  The policy and application form can be found on Council’s website.

“Council’s revenue has been negatively impacted, like that of many businesses and households in our area, and as a result, hard decisions have been taken,” Cr Rockliff said.

“It has been necessary to reduce any discretionary operational expenditure, whilst continuing to invest in infrastructure, asset renewal and those projects which will have long lasting benefits for the community”

“I remain confident Devonport is in a strong position to deal with a still uncertain future and will continue to provide value for money for ratepayers.”

The Public Open Space Program includes a path renewal project at the Don Reserve from Nicholls Street to James Street ($140,000), a playground renewal and relocation at the Don Reserve ($90,000), a new toilet block and link path at Horsehead Creek ($95,000)  and a new barbecue shelter at Highfield Park ($75,000) – all to be funded from grant monies.

A total of $4.83 million has been allocated for transport projects with stage one of the Devonport Road Renewal ($1.1 million), the Coastal Pathway project ($1 million), a $500,000 allocation to the State Vehicle Entry Point Project at East Devonport and the renewal of Wright Street between Tarleton Road and John Street ($400,000) the main projects.

Stage two of the Oldaker Street East catchment upgrade has been allocated $550,000 of the $1.2 million stormwater project budget with a further $350,000 for pipe upgrades at Church Street.

Cr Rockliff said developing Council’s intended targets, projects and services for the coming 12 months had been challenging and she paid credit to all Councillors and staff for their efforts under trying circumstances.

“I  wish to thank my fellow Councillors, and our dedicated staff, who have dealt with difficult circumstances professionally and with a real commitment to ensuring Devonport remains in a position where it can continue to flourish.”