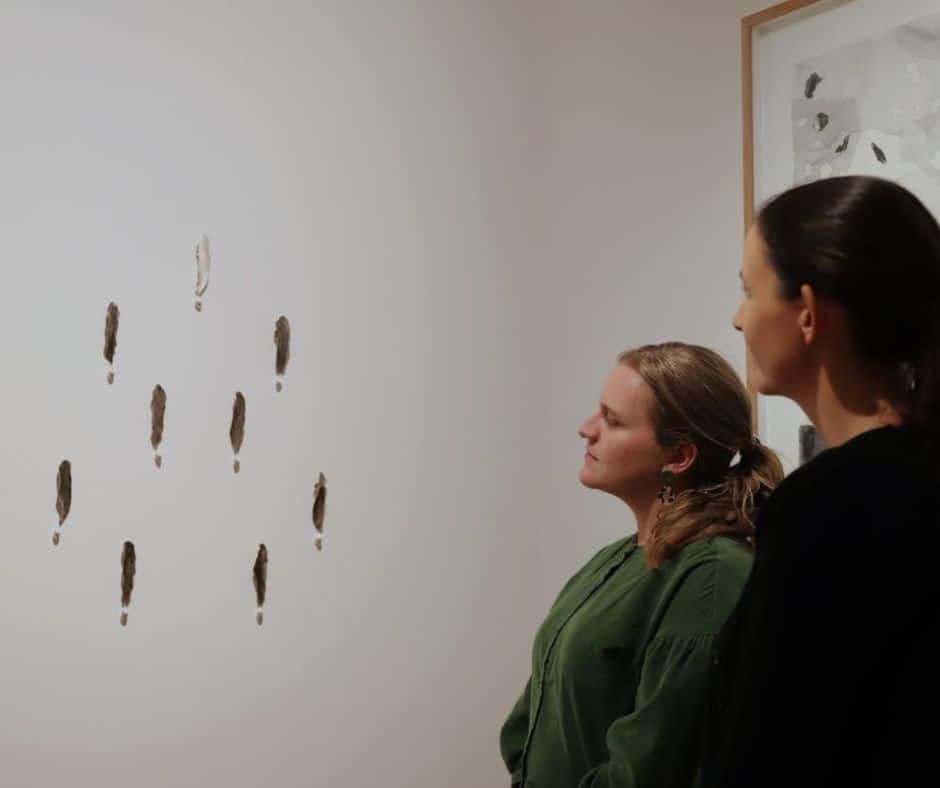 The biennial tidal.22: City of Devonport National Art Award has attracted 141 high-quality entries for its 10th instalment since the competition started in 2004.

Convention and Arts Centre Director Geoff Dobson said the $20,000 major acquisitive award, sponsored by Devonport City Council and the Devonport Regional Gallery Friends Committee, is open to artists who reside or have a strong connection with Tasmania.

Mr Dobson said the Peoples’ Choice Award will be announced at the close of the exhibition and the artist will receive $1,000, courtesy of One Agency Collins Real Estate.

“The theme is open to a range of interpretation regarding tides and living by the water, be it personal, environmental, political or of cultural nature.”

The winning artist will be announced at the tidal.22: City of Devonport National Art Award finalist’s exhibition opening at the Devonport Regional Gallery on Friday, 9 December. The exhibition will be on display until Saturday, 28 January 2023.