Announcement of the winner of the Art Award tidal.20 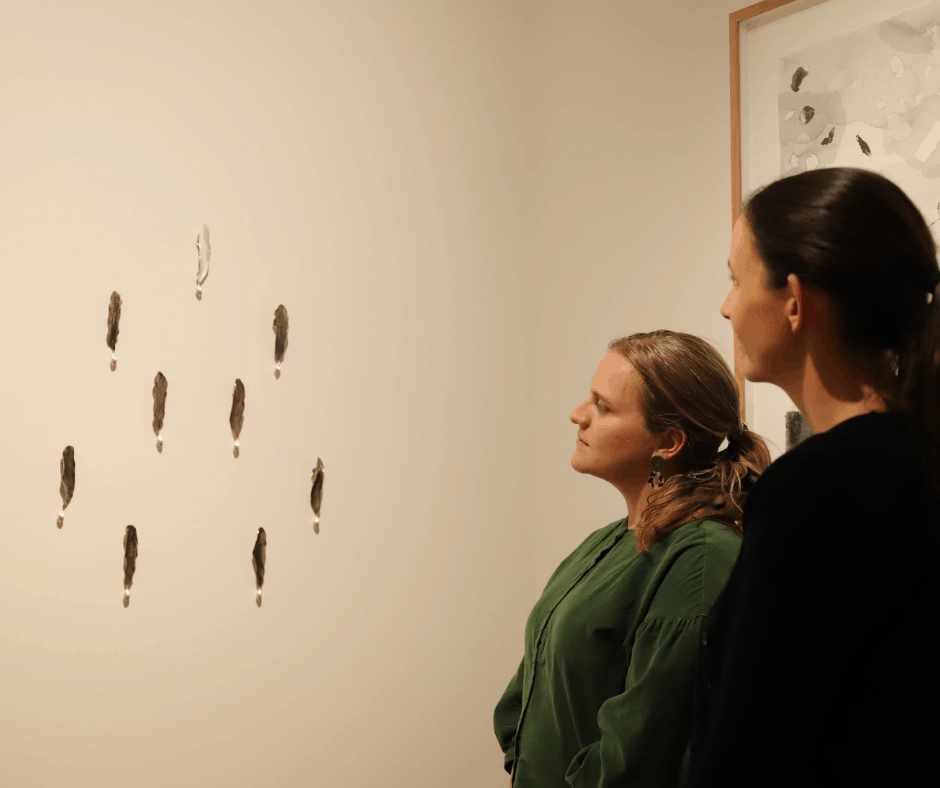 Announcement of the winner of the Art Award tidal.20

The $15,000 tidal. 20 City of Devonport Tasmanian Art Award has been awarded to Janine Combes, from Hobart.

The winner of the tidal.20 City of Devonport Tasmanian Art Award major acquisitive prize of $15,000 was announced tonight (4 December 2020) at the opening of the exhibition at the Devonport Regional Gallery.

Artist, Janine Combes, from Hobart, Tasmania, has tonight been awarded one of Tasmania’s most prestigious prizes for Kelp Elegy, a work in fine silver and stainless-steel depicting fragments of giant kelp.

Janet Carding said, “The shift in the award’s focus from National to Tasmanian artists and the inclusion of 3-D work has led to a strong exhibition, and the opportunity to add the first sculptural acquisition from the tidal award to the Permanent Collection. The judging panel were struck by the overall high quality of work and the breadth of ideas generated by the theme of tidal.

“Combes’ work, Kelp Elegy, illuminates a personal experience of diving in kelp forests and addresses the broader environmental concerns. The work is a memorial piece, a brooch that laments the loss of these forests but also hopes they are not gone forever.

“Combes’ use of materials is exemplary with each piece an individual wearable item, but as a composition works particularly well.”

The judges also awarded Highly Commended to Elizabeth Braid from Gawler for her watercolour work Flow and Anne Morrison from Forth for her panting Archive.

The $15,000 major acquisitive Award is sponsored by the Devonport City Council and the Devonport Regional Gallery Friends Committee. The People’s Choice Award will be announced at the close of the exhibition and the artist will receive $1,000, courtesy of One Agency Collins Real Estate.

The Award, now in its nineth instalment after the inaugural competition in 2004, attracted 162 entries by Tasmanian Artists, representing one of the highest numbers of entries in the Award’s history. Of these, 40 works were preselected to be included in the finalists’ exhibition by the judging panel.